And the Heavens Opened

The streets are engulfed in the final moments of pre-monsoon heat; summer temperatures in the Indian capital often reach above 100 degrees Fahrenheit. As if admitting its inevitable defeat before the rains come, the sun channels its most powerful anger down onto the city and a penetrating, suffocating warmth swallows up its inhabitants.

As we watch from the sahn of the Fatehpuri Masjid in Old Delhi, the sky slowly blackens. Initially visible only as a shadow an unreachable distance away, the darkening cloud grows, spreading toward the unforgiving sun. Despite it being midafternoon, day turns to night and a silence falls upon the mosque and the streets around it. Everyone looks up toward the carpet laid out above the world.

A single movement from the heavens is felt on our faces, a small but noticeable falling of liquid to the earth, its significance divided into billions of individual parts. The monsoon has finally arrived.—Rowan Thornhill 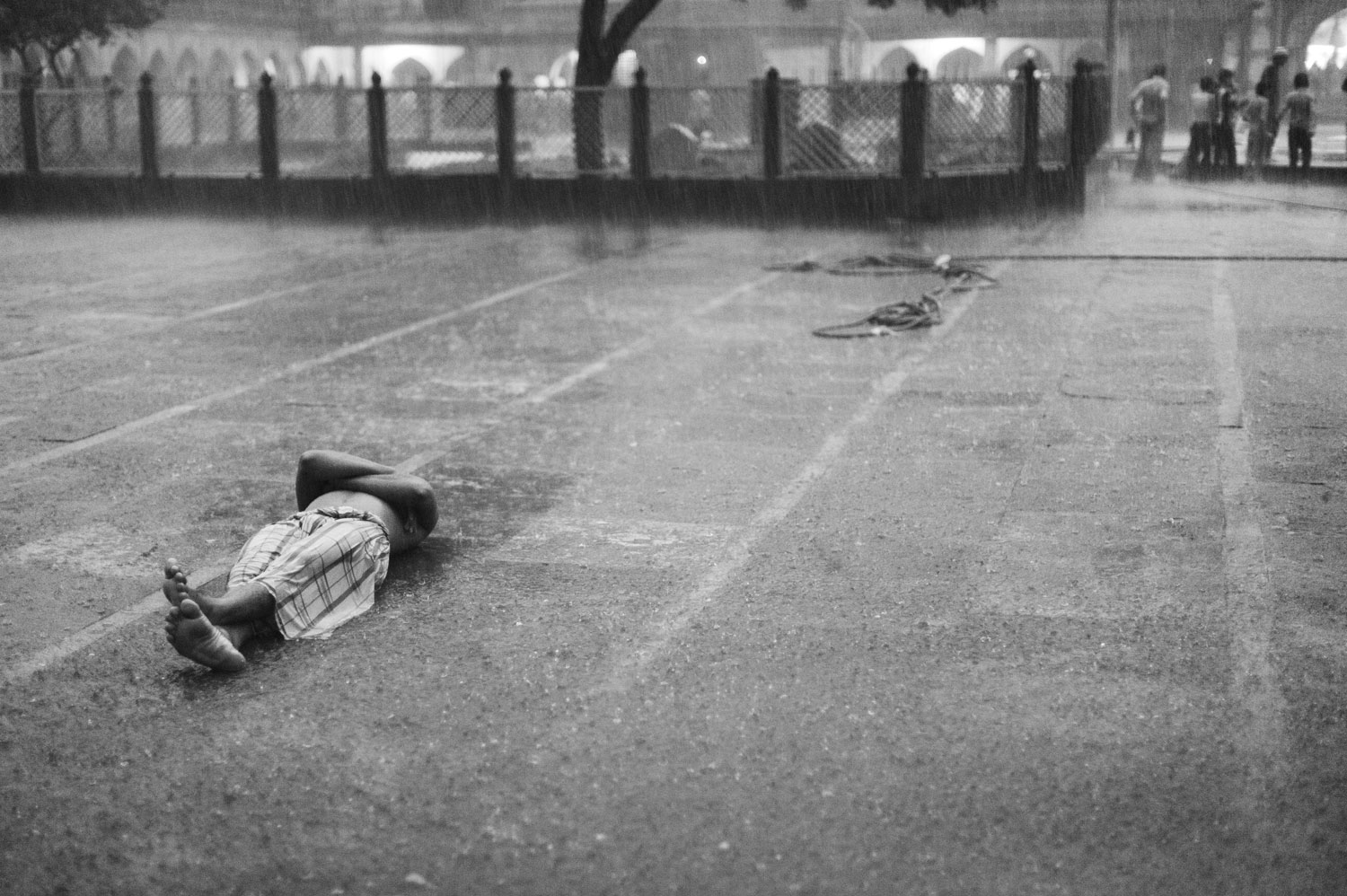 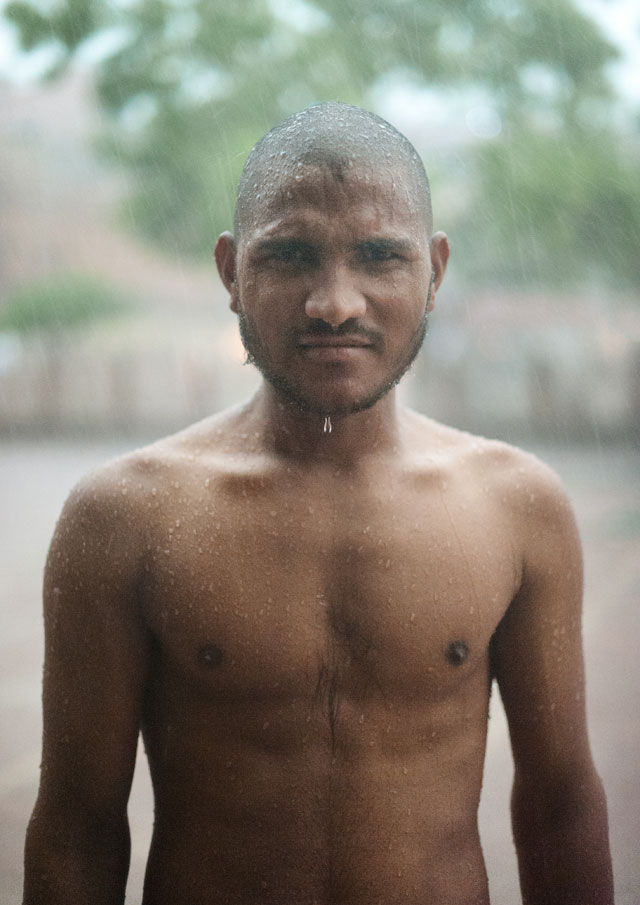 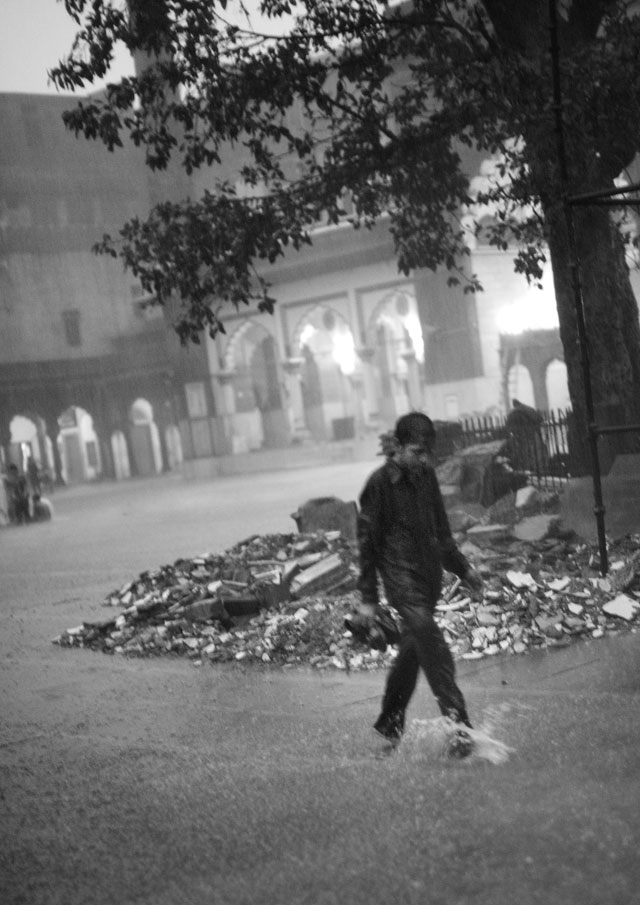 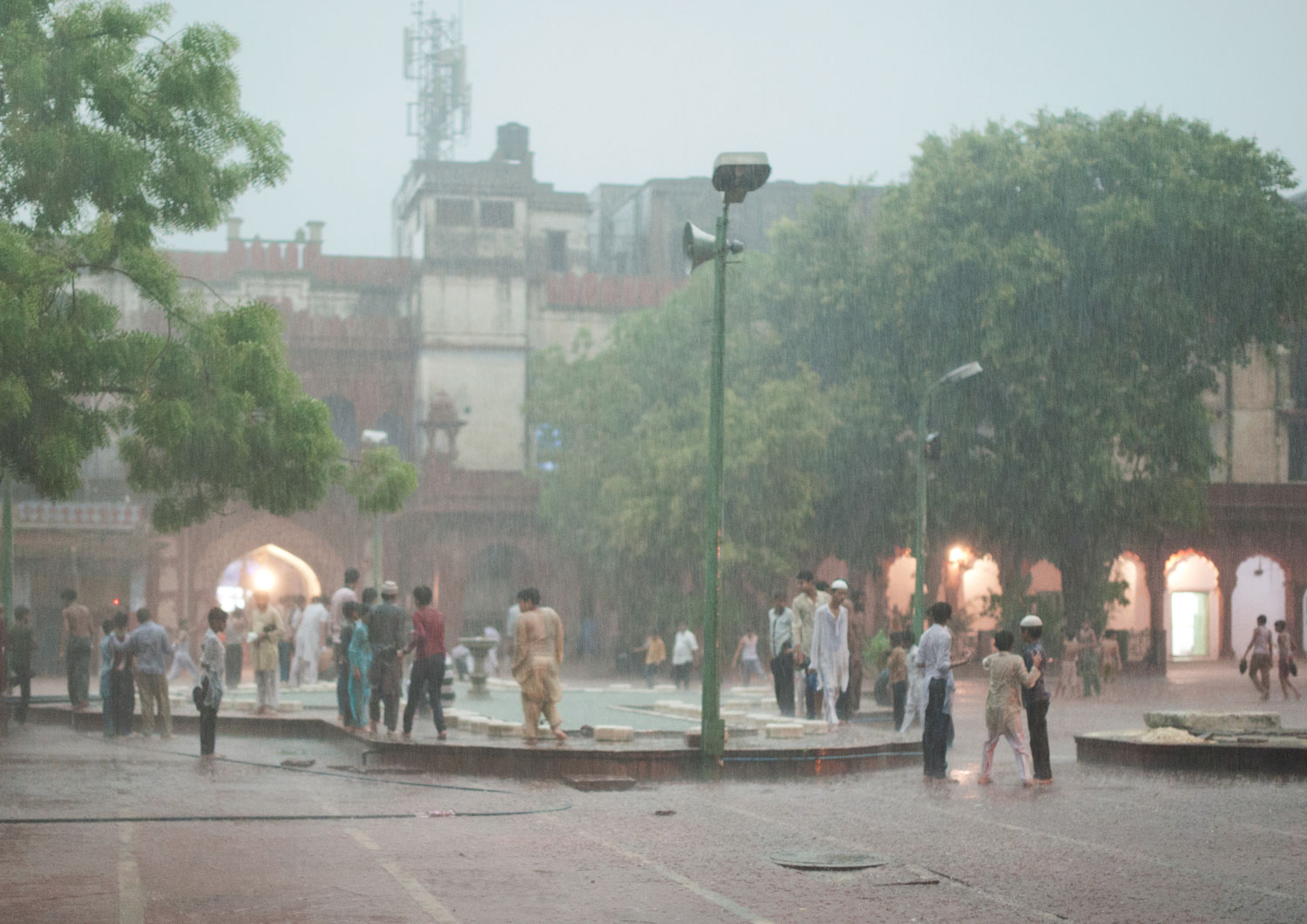 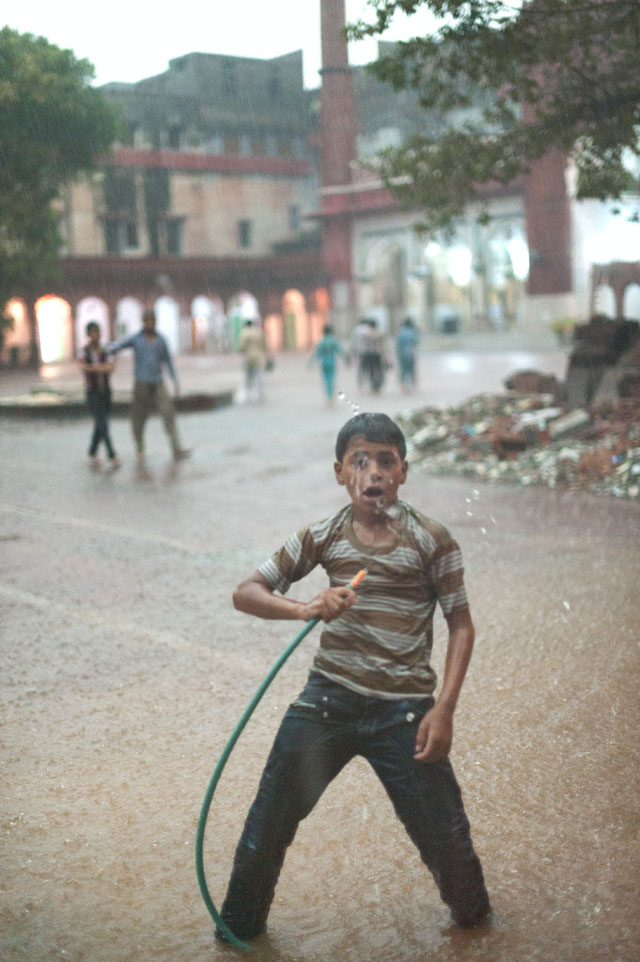 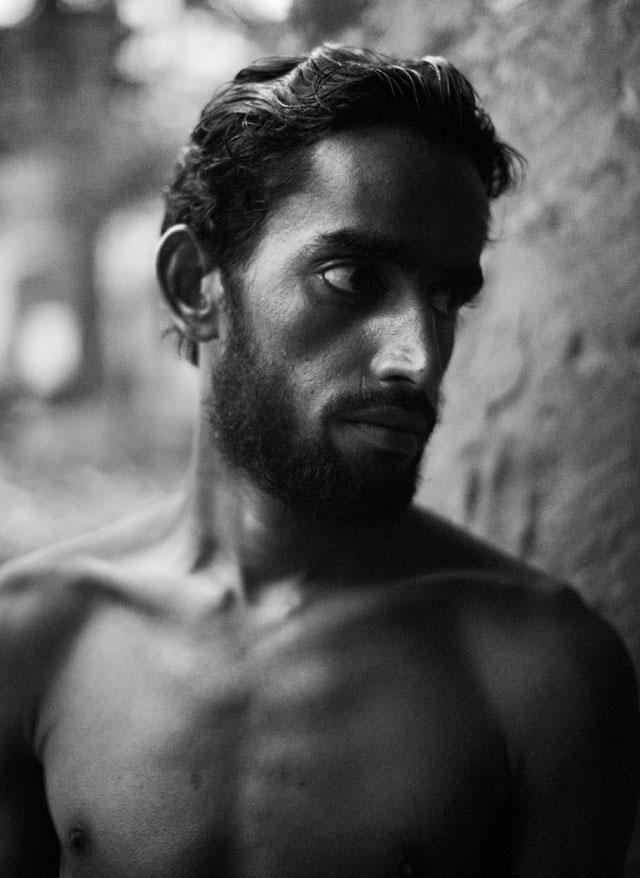 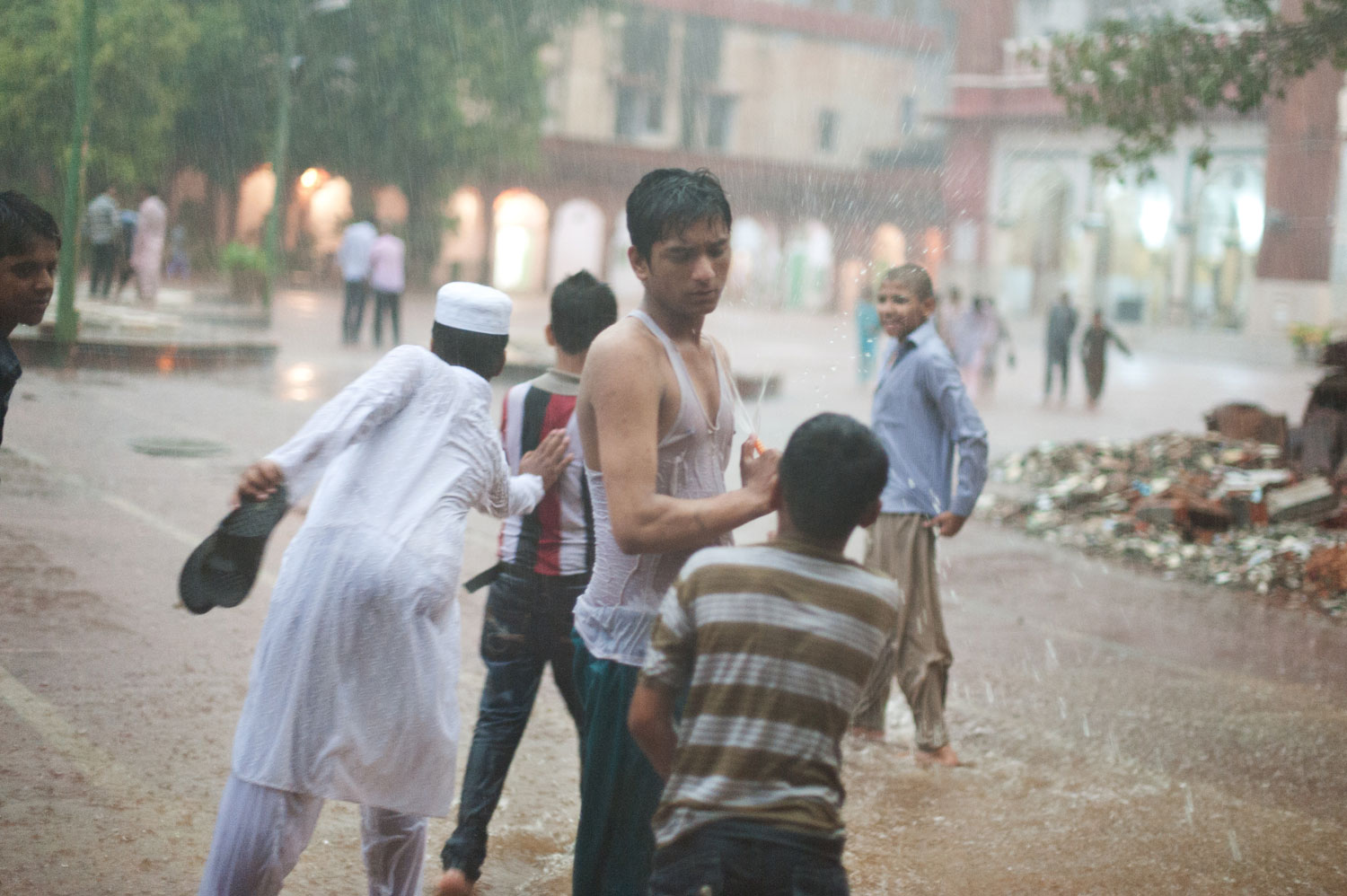 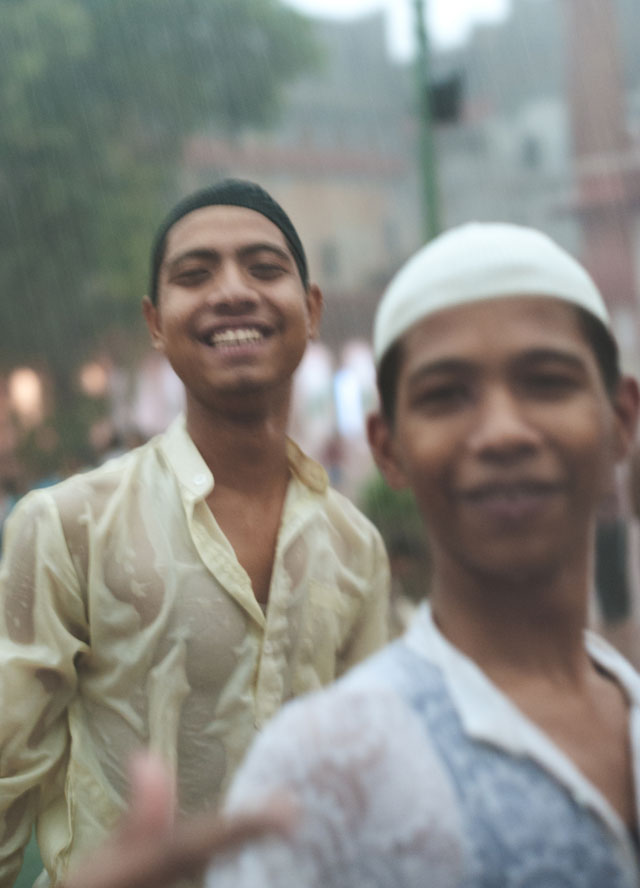 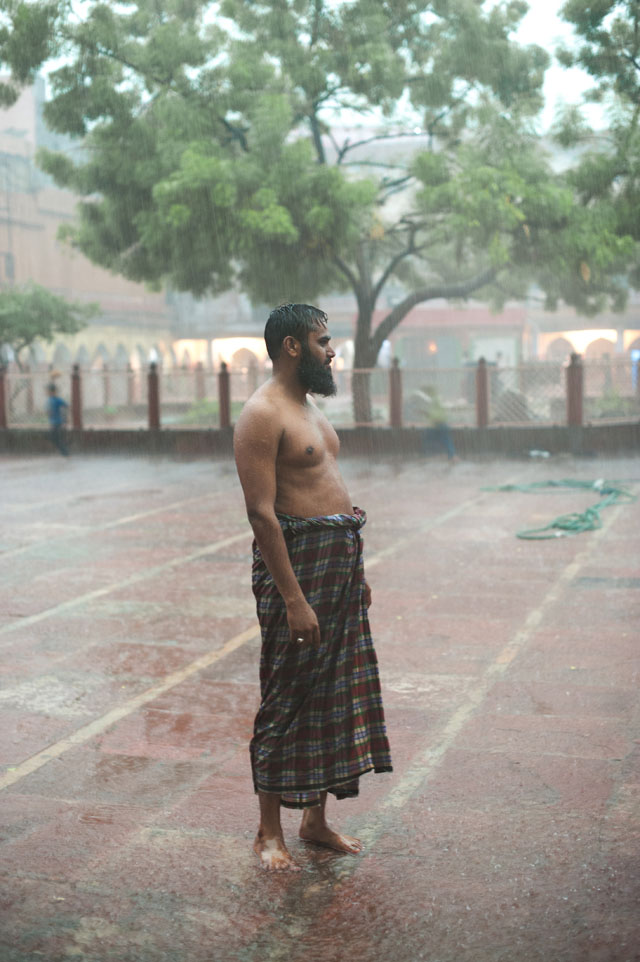 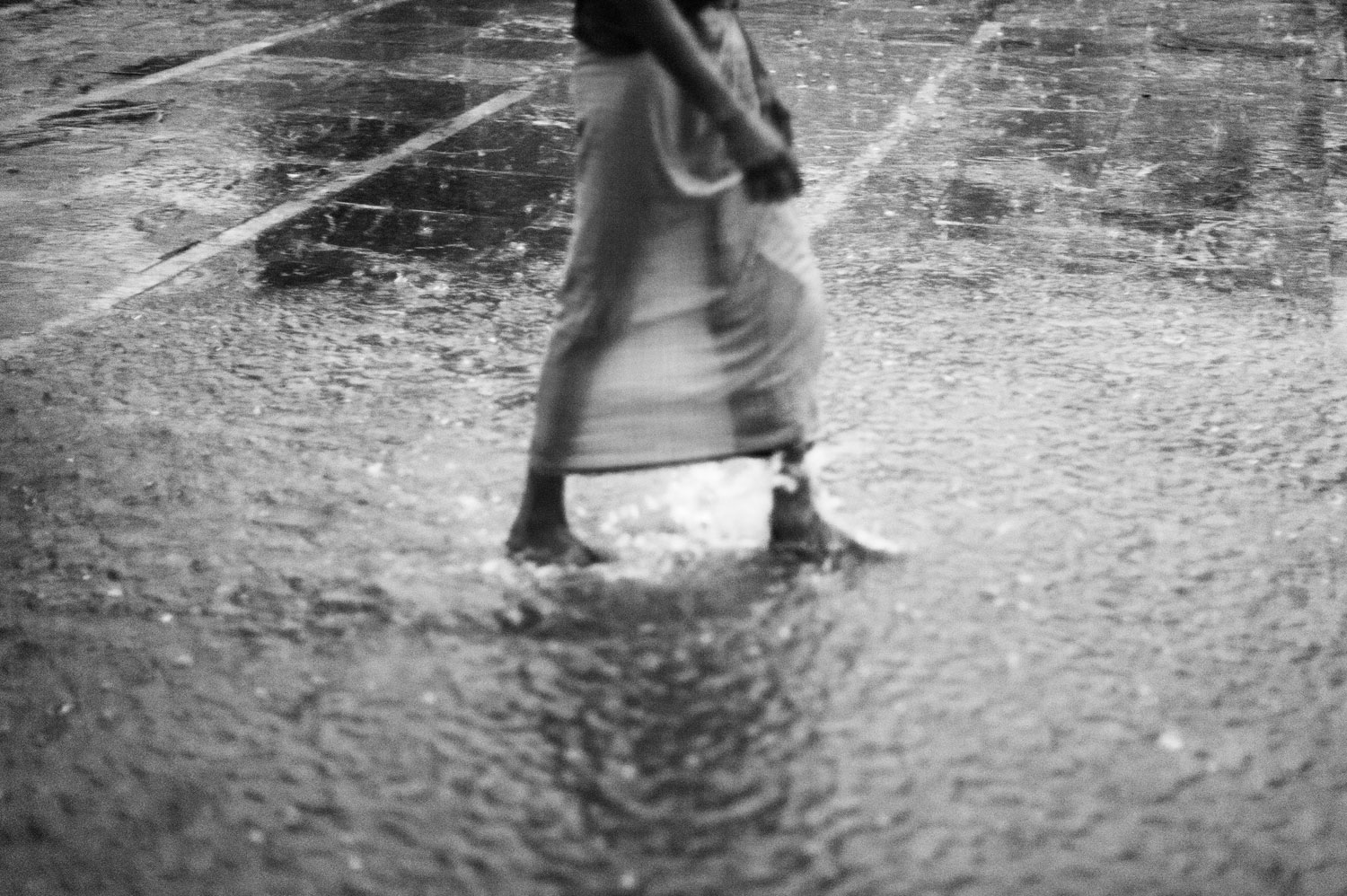 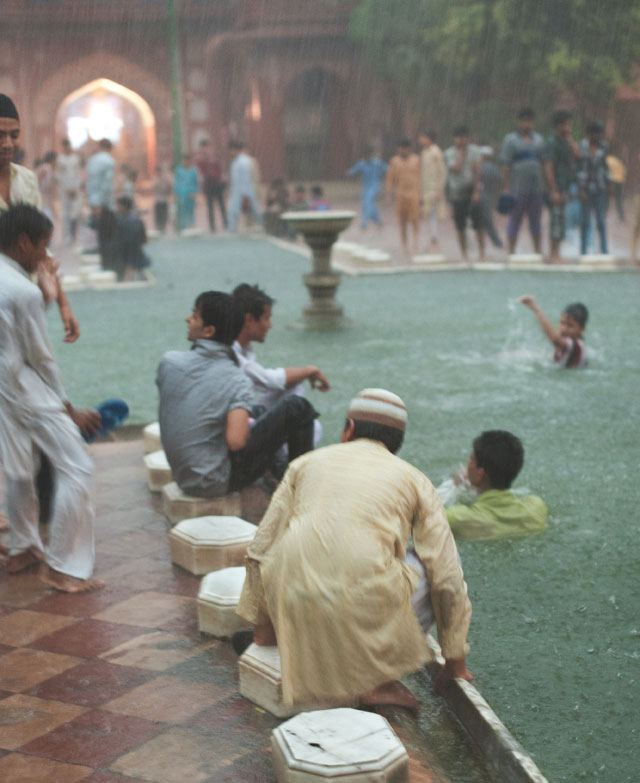 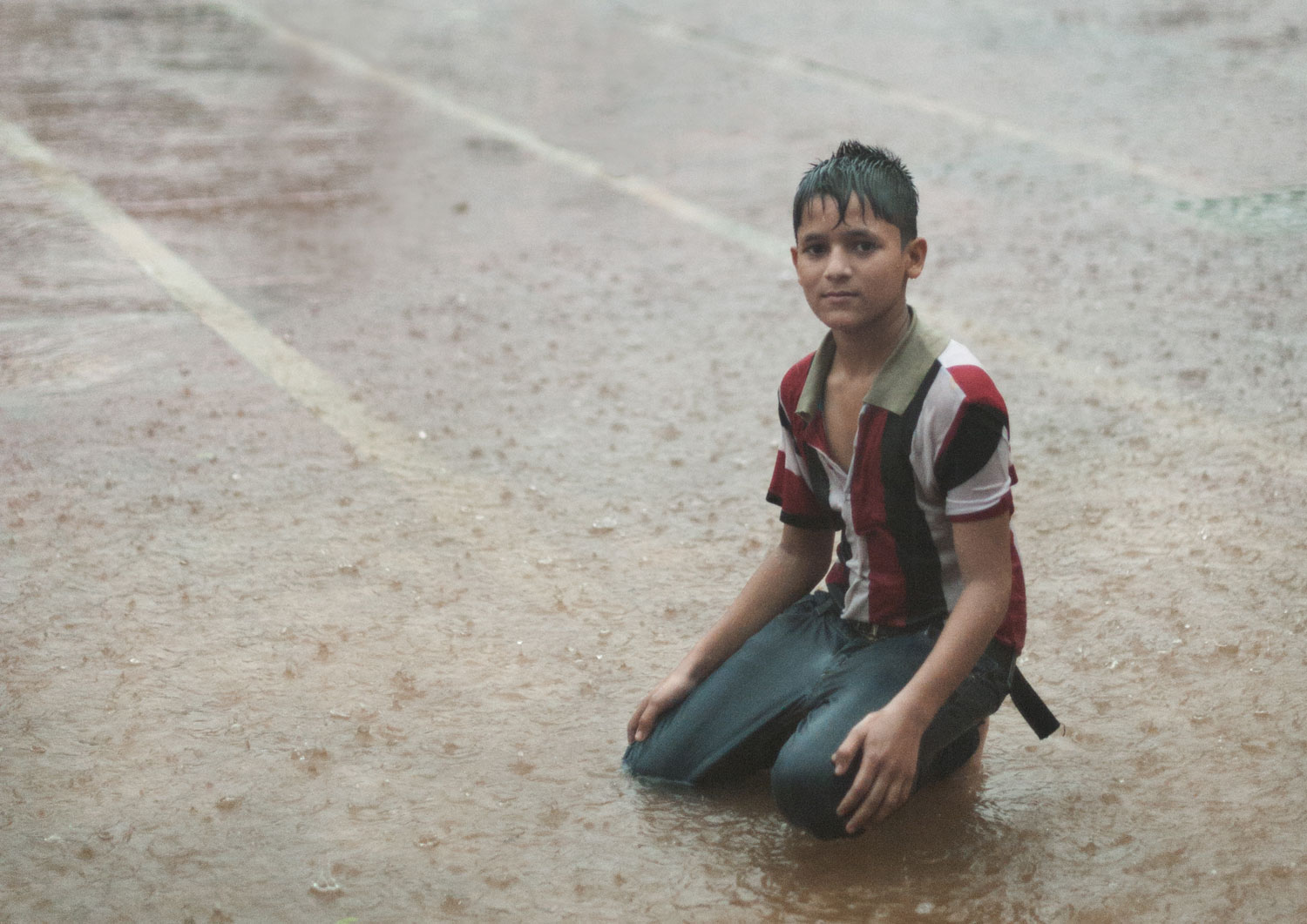 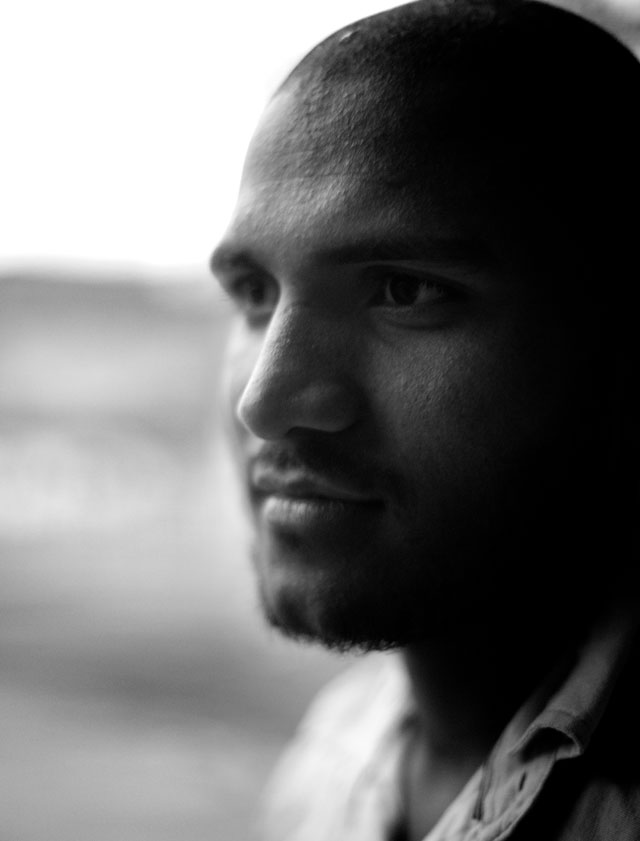 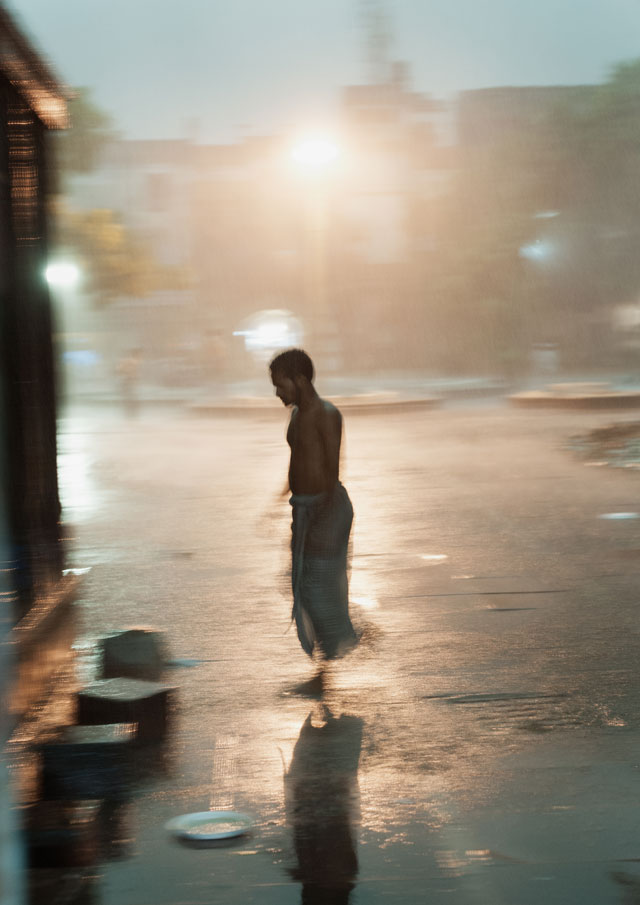 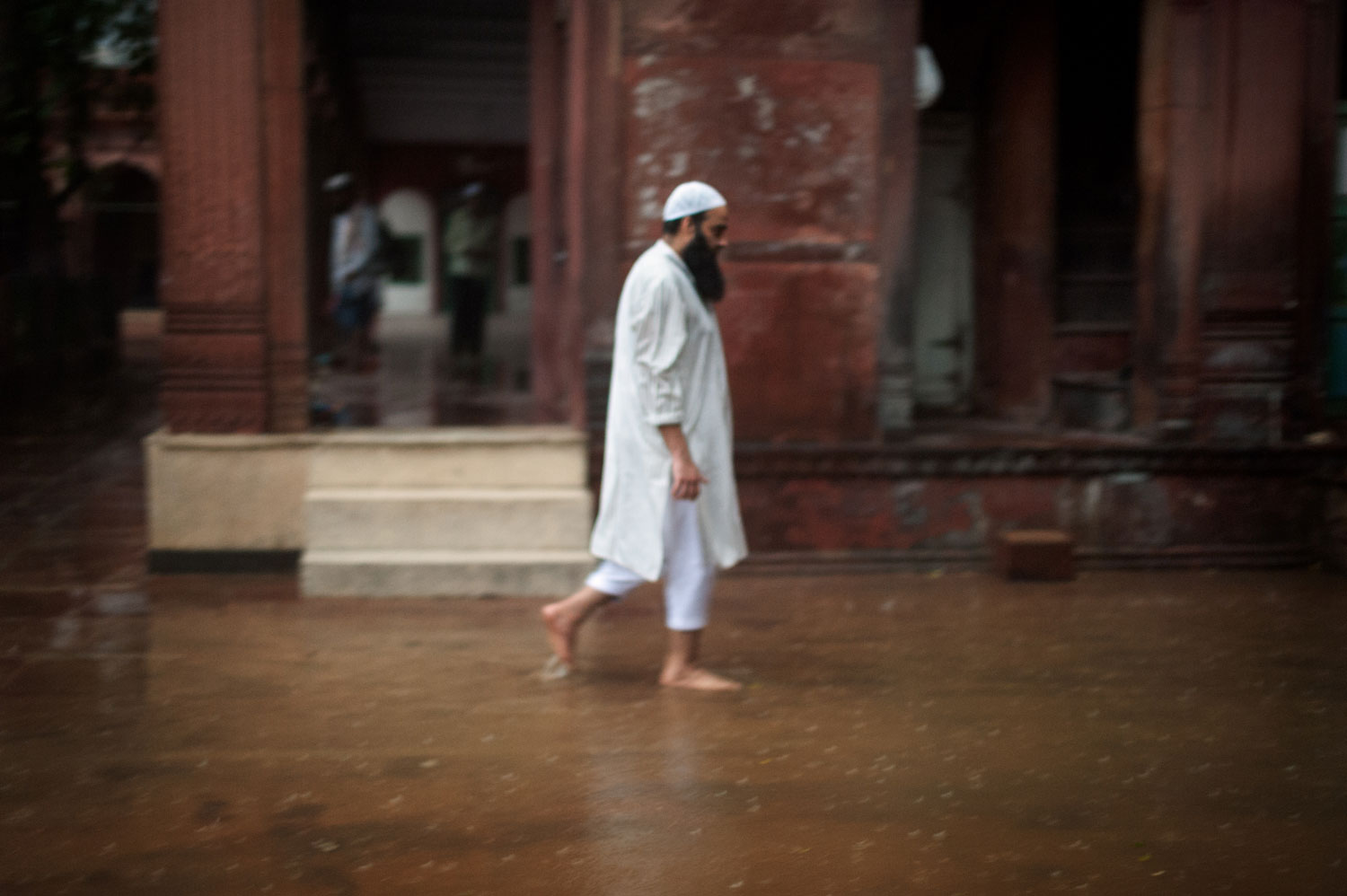 Rowan Thornhill is an English and Swedish travel and lifestyle photographer with a huge passion for exploring the globe, especially India and the Himalayas. He studied commercial photography in Sweden and worked in Stockholm before eventually moving to Zürich, Switzerland. His work has been featured in Annabelle Magazine, Himalaya Magazine and Suitcase and he is a contributor to The Red Cross and the Swedish picture archive Linkimage, which sells his photography all over the world. He constantly seeks to capture the essential beauty of the people, places and moments he experiences on his travels, creating images that convey honesty and intrigue. See more at rowanthornhill.com. (All photos © Rowan Thornhill)