Notes from the Island

The number of wooden placards circling Falomo Roundabout. Painted on them are black silhouettes and red question marks where faces should be. Tied to the barricades protecting the flower beds, they have been there since May, under the rain and in the sun. A painful reminder that the 200-plus girls abducted from Chibok are still in captivity.

Lagos is often accused of being a rogue state, out of touch with the rest of Nigeria. In my opinion, a harsh but deserved criticism. However, this gesture, this monument, is proof that we are still a country.

Fifty naira—the cost of a cup of boiled groundnuts on Victoria Island. You can get double that for the same price in its sister neighborhood, Maitama. I guess food is more expensive here. Still, I shouldn’t have advertised my foreignness. For a minute, I forgot my coordinates and called out to the hawker, “Mai gyeda!” 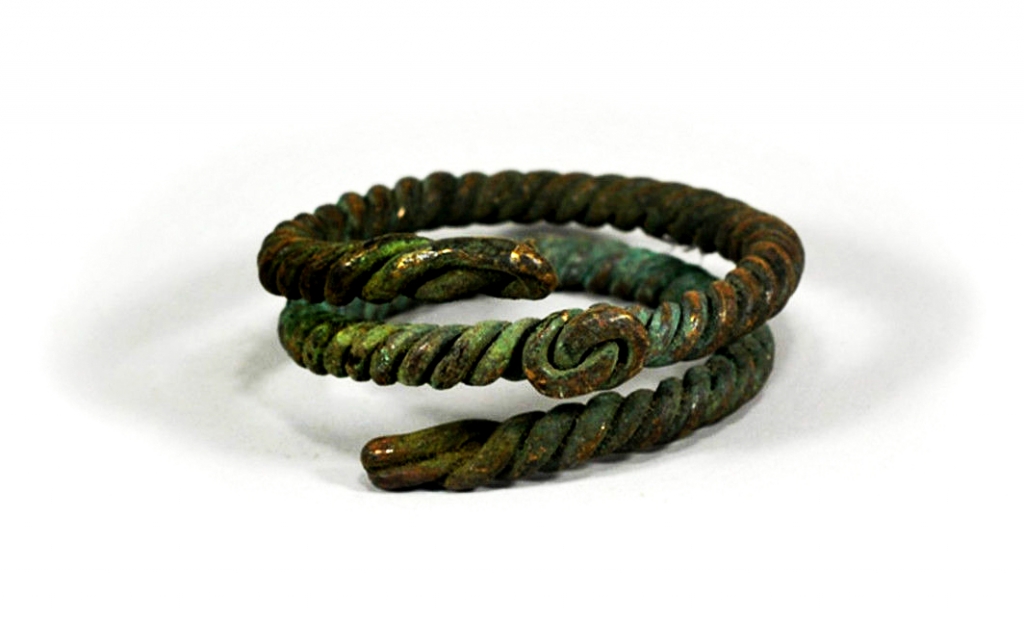 26 Bourdillon Road. Address of the former governor’s residence. A mansion, really, it’s become a landmark in its own right. “Turn right after Tinubu’s house,” someone will direct you. You can’t miss it; there’s a giant flyer of his face in front of the gate.

Highbrow, exclusive and elitist, Ikoyi is pretty much the only area where the colonial vision has been maintained and improved upon. But don’t let the picturesque fool you. Within view of the four-star hotels and luxury apartments are shelters made from corrugated metal. There are roads where drainage is so bad, you have to roll up your trousers and wade to get from point A to point B.

I don’t have to tell you about the mounds of trash and gutters overflowing with muck. Like the rest of this country, you don’t have to look too far to find squalor.

Don’t let the picturesque fool you. Within view of the four-star hotels and luxury apartments are shelters made from corrugated metal.

Google Maps estimates that it takes eighteen minutes to walk across the Lekki-Ikoyi Link Bridge to Lagos Island. I wouldn’t know; I didn’t pack the appropriate shoes. Speaking of shoes, I noticed that your footwear defines your business on this bridge. Athletic kicks for the runners, joggers and power walkers; stilettos if you’re only doing a photo shoot. Choose between bathroom slippers or going barefoot if you are an itinerant laborer. Graduate trainees: loafers will protect your soles while you save up for that car.

A hip-hop posse gets their swag on while a solitary young man with headphones leans against the rails and stares into the lagoon. I wish I could emulate his Zen, but I imagine it would invite suicidal thoughts. 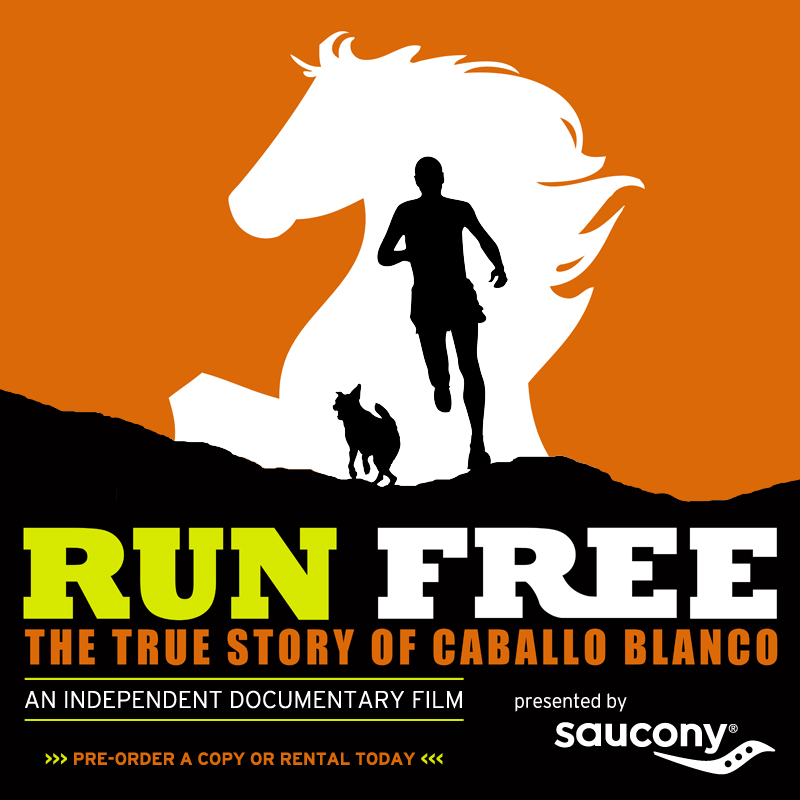 There are nine roundabouts on the Lekki-Epe Expressway. The venue for my interview is off a right turn a few meters before the fourth. A combination of anxiety, an empty stomach and taking the alternative exit out of Lekki Phase One makes me mistake the third roundabout for the first.

The bus conductors always remind you where you are, so why did I let the fear of having (1) my handbag snatched, (2) my formal dress ripped by a rusty nail, and (3) my makeup ruined by sweat stop me from taking one?

Traffic on the other side of the road is at a standstill. I pay the taxi driver and begin the twenty-minute trek. No big deal, it’s just cardio. 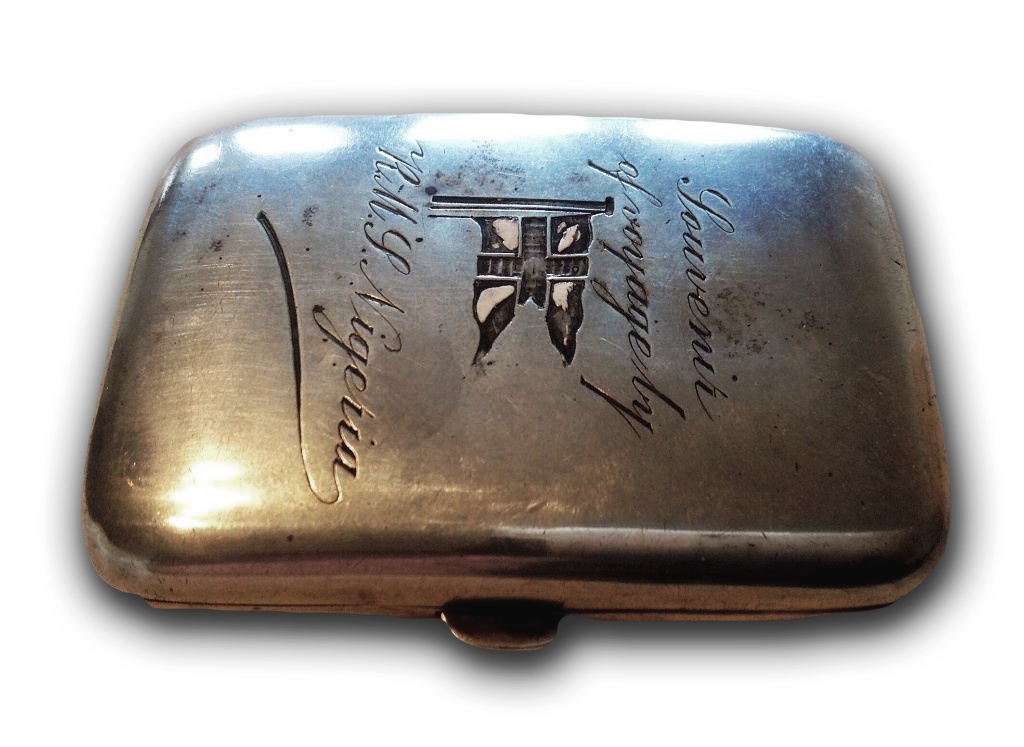 The Yoruba word for twins is ibeji. There are two sets of them on the pedestrian bridge at Lekki Bus Stop, always. Small and still, wouldn’t you like to have such well-behaved children?

At their age, I was restless. If I wasn’t attacking paper with crayons at school, I was flying kites and running around with my friends on weekends. I did not sit cross-legged at the bottom of staircases, languid and wearing a look of helplessness. I played with dolls and building blocks, not aluminum bowls and loose change. My parents never groomed me for a career in begging.

It’s the identical girls and their kohl-rimmed eyes that stand out to me. They are always dressed the same, in colorful dresses and contrasting headscarves. I was surprised to see them wearing tracksuits the other day. Dark blue, they looked like Adidas but had some other label on. Then I remembered it was Sunday and it kind of made sense. The parents of the boy-girl pair are catching on too. They’ve begun to dress nicer.

It’s the identical girls and their kohl-rimmed eyes that stand out to me. They are always dressed the same, in colorful dresses and contrasting headscarves.

There are two guitars parked in the otherwise empty carport in front of House Number 2. Judging from the size of the dusty cases, one of them is probably a banjo or a mandolin. They most likely belong to Banky W. He lives here, two doors away from my aunt.

I can’t help but think that there is something symbolic in their abandonment. It seems to suggest that in this age of computerized beats and auto-tune, there is no room for real music. Why else would an artist treat his instruments that way? I realize now that I may have seen him in the compound last week, half in, half out of his jeep. I didn’t recognize him at the time. Maybe it was because he wasn’t wearing a hat. Maybe it was because he wasn’t licking his lips.

Akumbu Uche is a writer, teacher and Lagos transplant.