Someone’s been smashing the inside of a tomato into hunks of bread, and then covering it with salt and olive oil, for centuries here. It’s delicious. So is dark red wine mixed with Coke. The Rambla is an unfashionable mess of tacky T-shirts and tourists flooding off of cruise ships. It’s spring and the orange blossoms are everywhere; they smell like lilacs.

Barcelona feels like a city I already know. I spent some time there when I was a teenager from New Jersey with no perspective. I remember my Spaniard boyfriend, Javi, asking me how I felt about the Monica Lewinsky scandal in 1998, which gave me pause because I did not even know the name of the Spanish prime minister at the time. Even though I have not lived in Barcelona, my teenage mind dreamed there daily. I mostly dreamed of Javi, who exchanged letters with me the old-fashioned way. He once called me collect from Spain, and we spoke on the phone for an hour. My mother freaked out because a bill showed up in the mail for an $88 international call. It was completely worth it in my opinion; I didn’t sleep for a week after that call. I also dreamed of Picasso’s political paintings, a bar called El Jardin I will never go back to, my best friend from Barcelona whom I can’t seem to track down…such important memories.

Now that I’m back in Spain, all those memories from twenty years ago seem as if they never happened.  I am a complete stranger in this city. Yet the color of a faded wall, the climate and certain smells—like the concrete stairs at our Airbnb—they are familiar. I was almost inclined to buy a pack of Lucky Strikes and look a few people up, but certain things are better left in the past, even with that melancholy urge to belong somewhere and be seen by someone you once knew. I was not a photographer in 1999. The euro did not exist. Now I’m back for the first time since 2001, and I’m running around trying to capture everything.

I need these photographs to complete the magical images I have in my mind. When you are a teenager, there are so many firsts: the first time you go to a real party, the first time a boy gives you a gift, the first time you get drunk, the first time you feel sophisticated. So many of those firsts happened for me in Barcelona. It was pure adrenaline. I was so obsessed with Salvador Dali after I visited his museum in Figueres. I would daydream that he was my true love. I convinced myself that if he was still alive, he would see the madness in me and love me the way I loved him. I was obsessed with his technique and his ability as a painter, and I looked for it in other people. The women in Spain had jet-black hair and almond-shaped eyes with olive skin. They all wore black. They smoked, so I smoked too. I discovered art. I discovered seafood and architecture. It was my own place, undisturbed by the opinions of my parents or the jaded lens of New Jersey.

These are important things. They do not exist anymore. It’s in the past, along with the peseta, pay phones and calling cards. Thank God for that program at my suburban high school in Jersey, where so many friends were hooked on heroin and never seemed to leave the county, let alone the country. Thank God for my 1999 Barcelona. 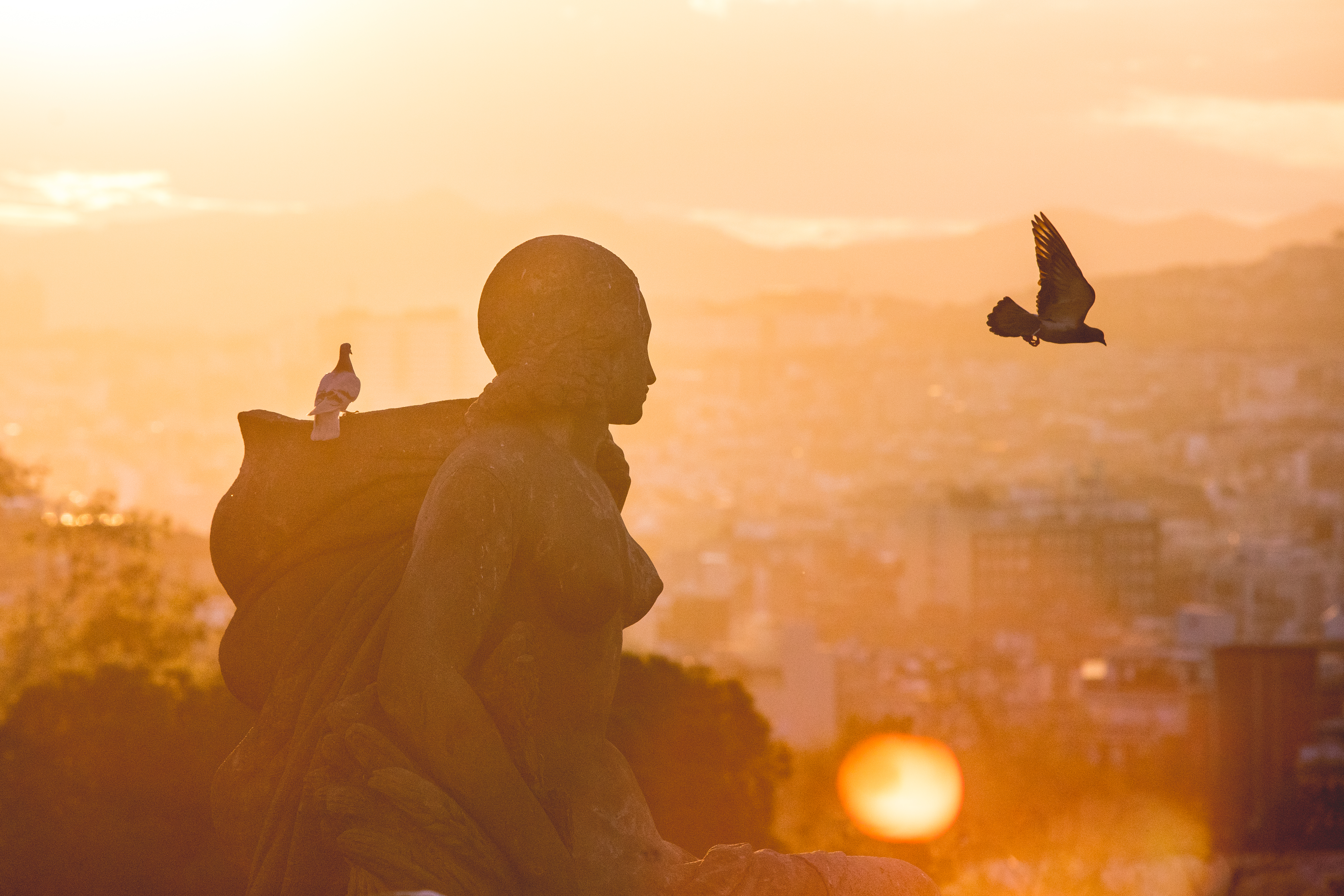 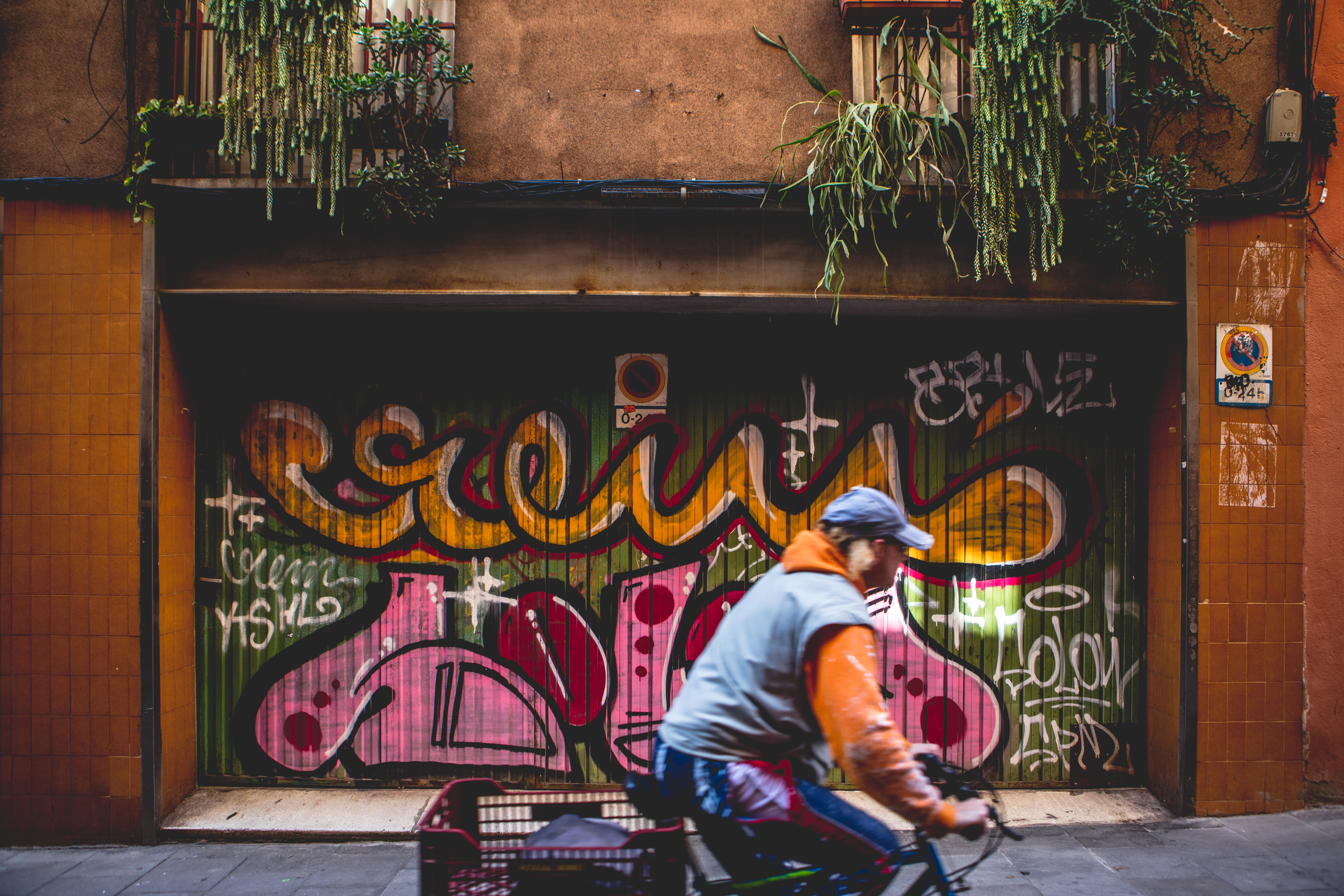 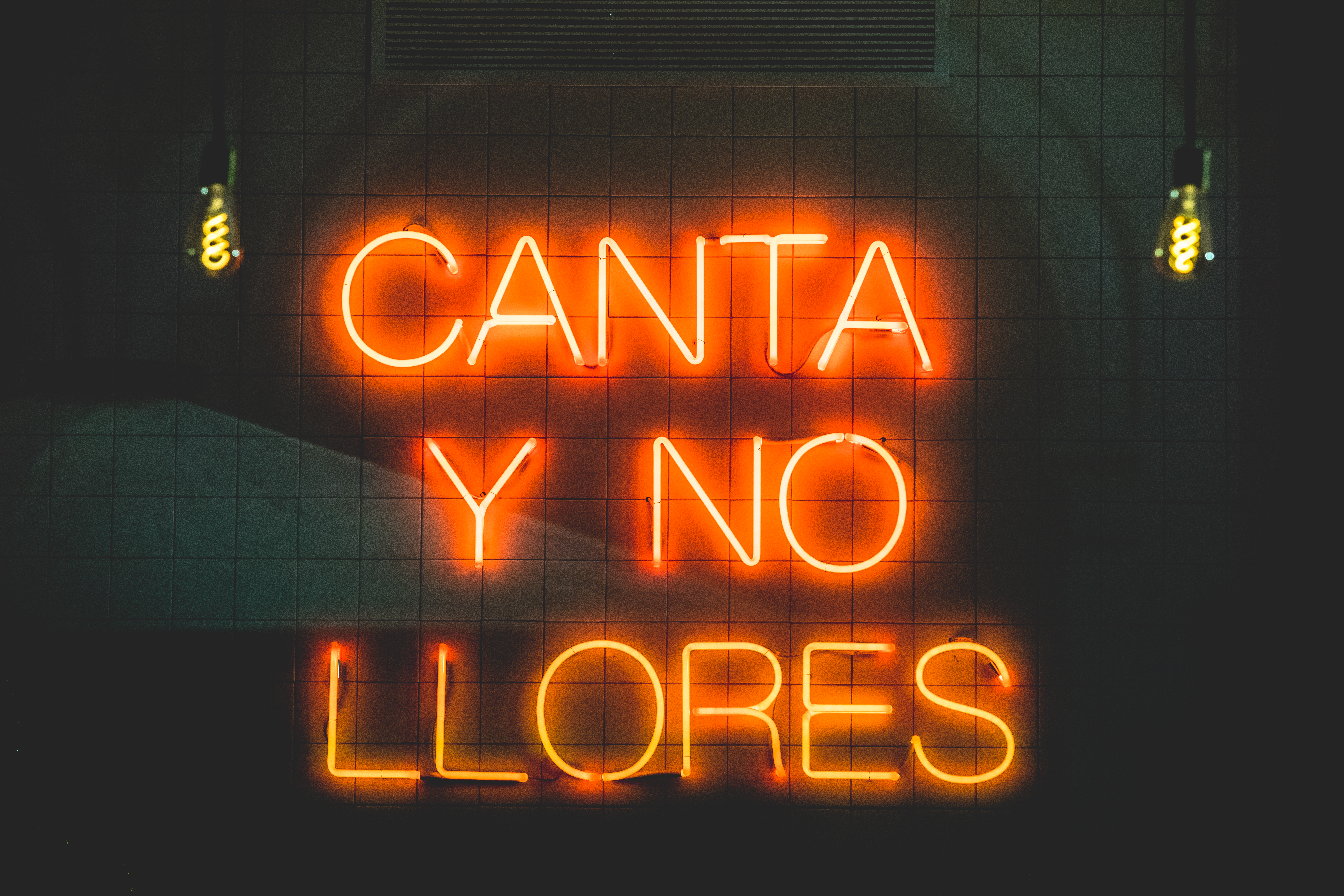 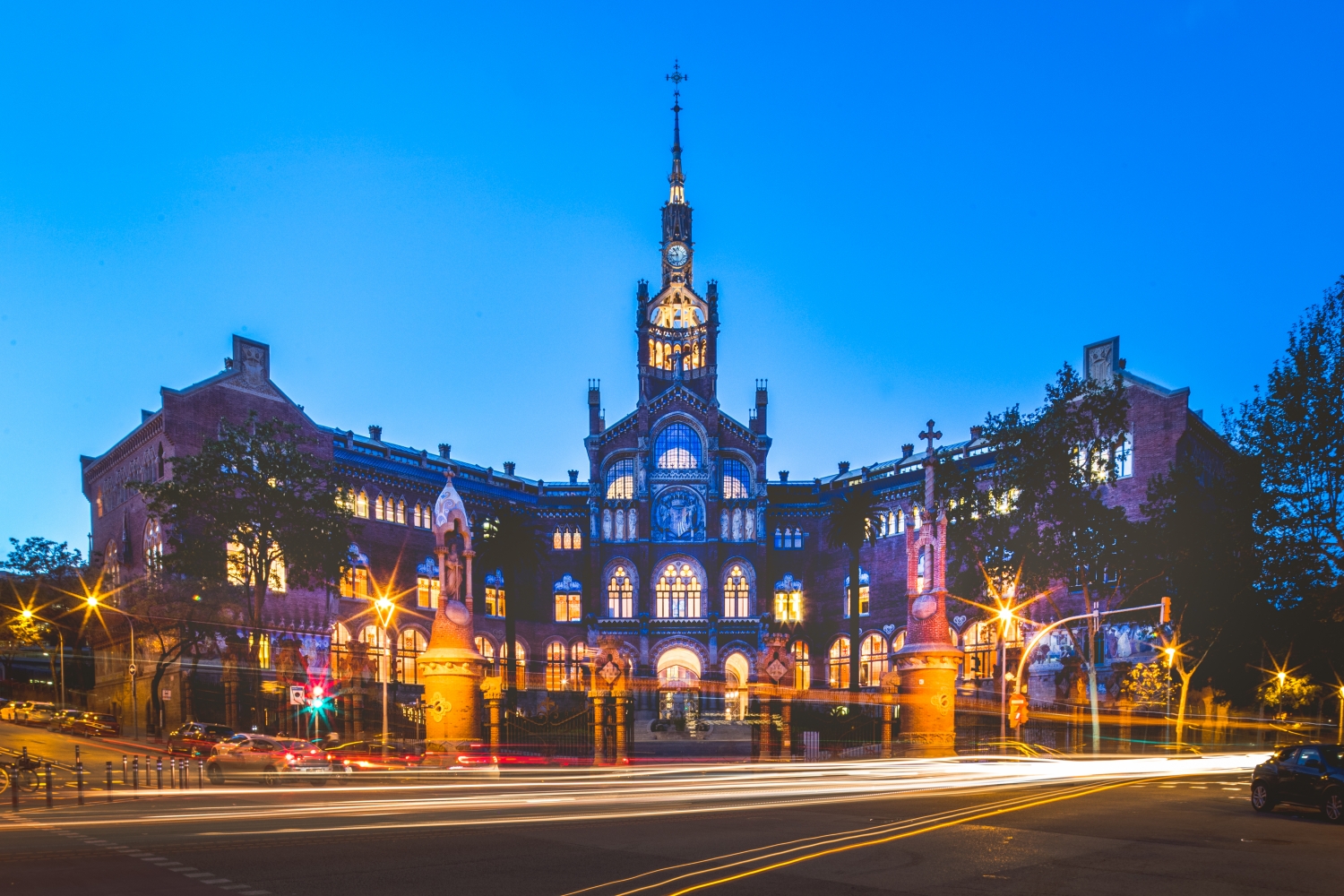 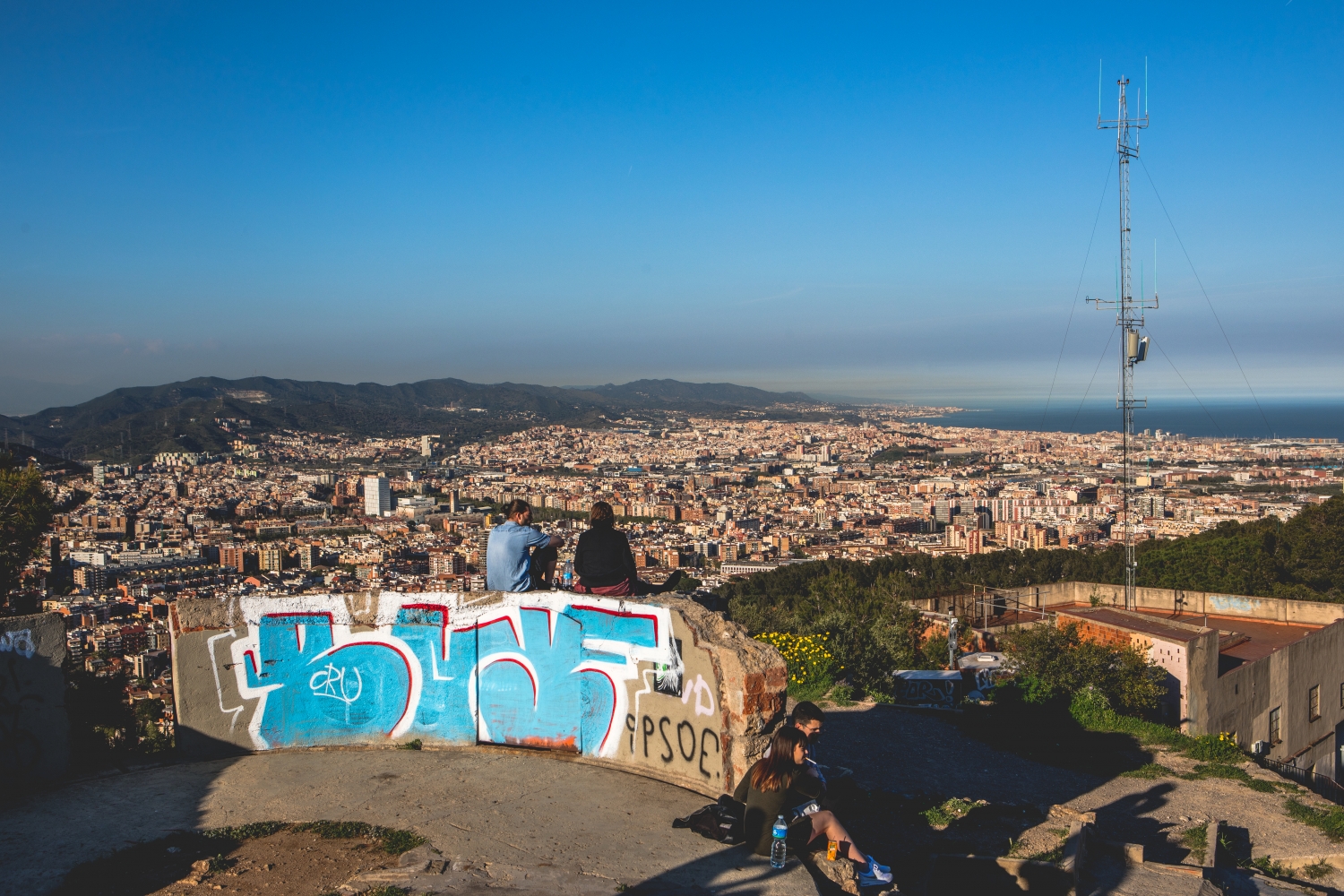 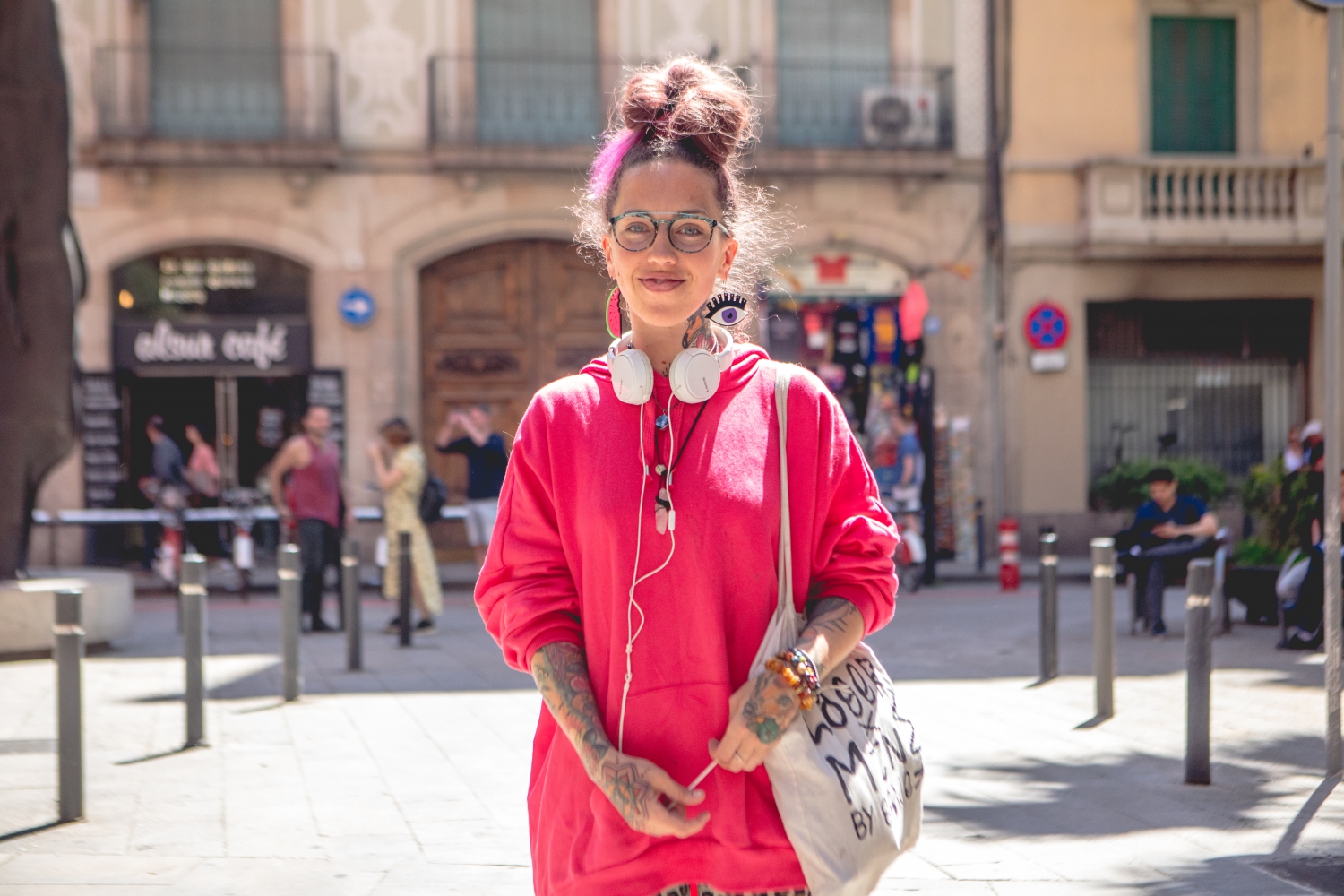 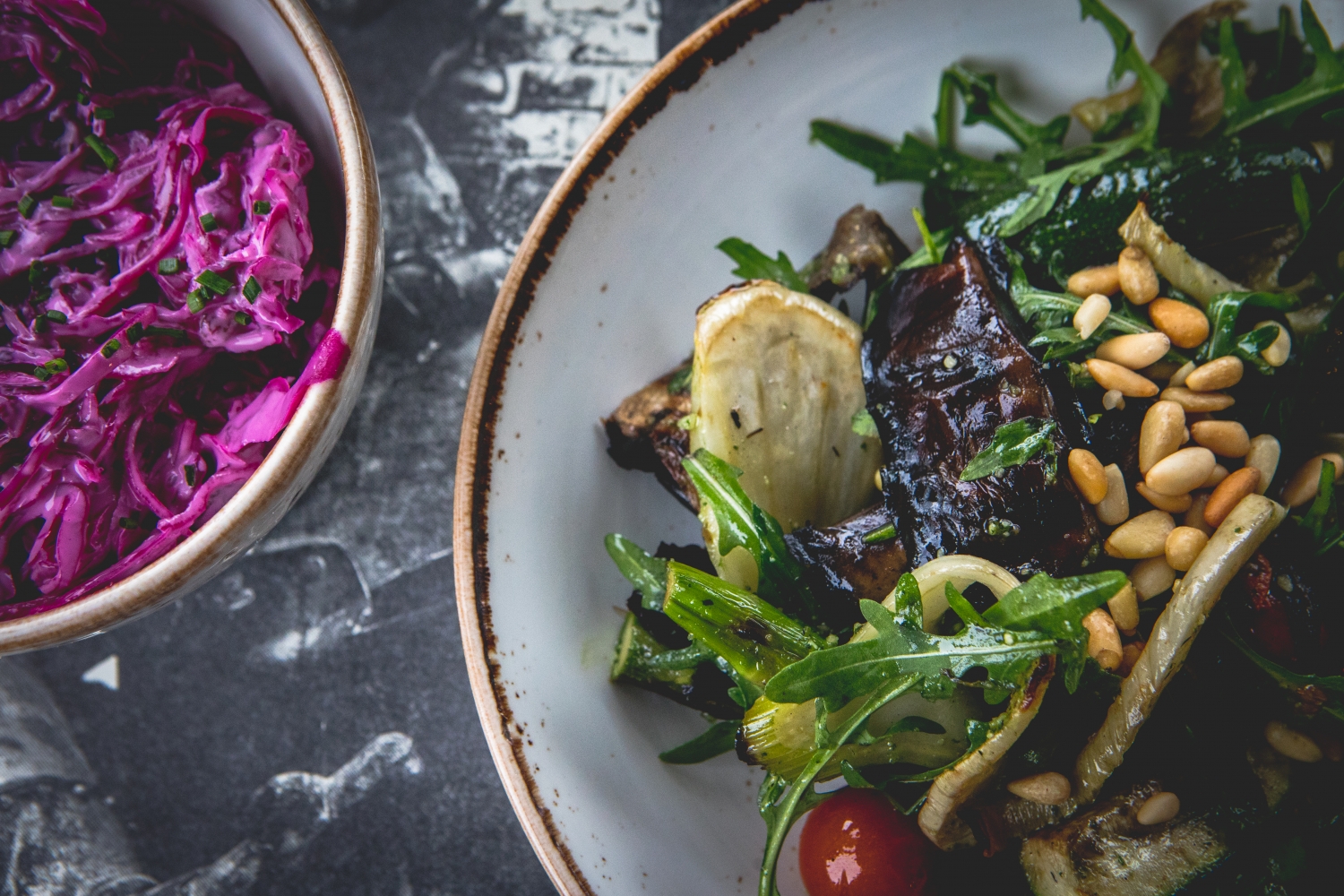 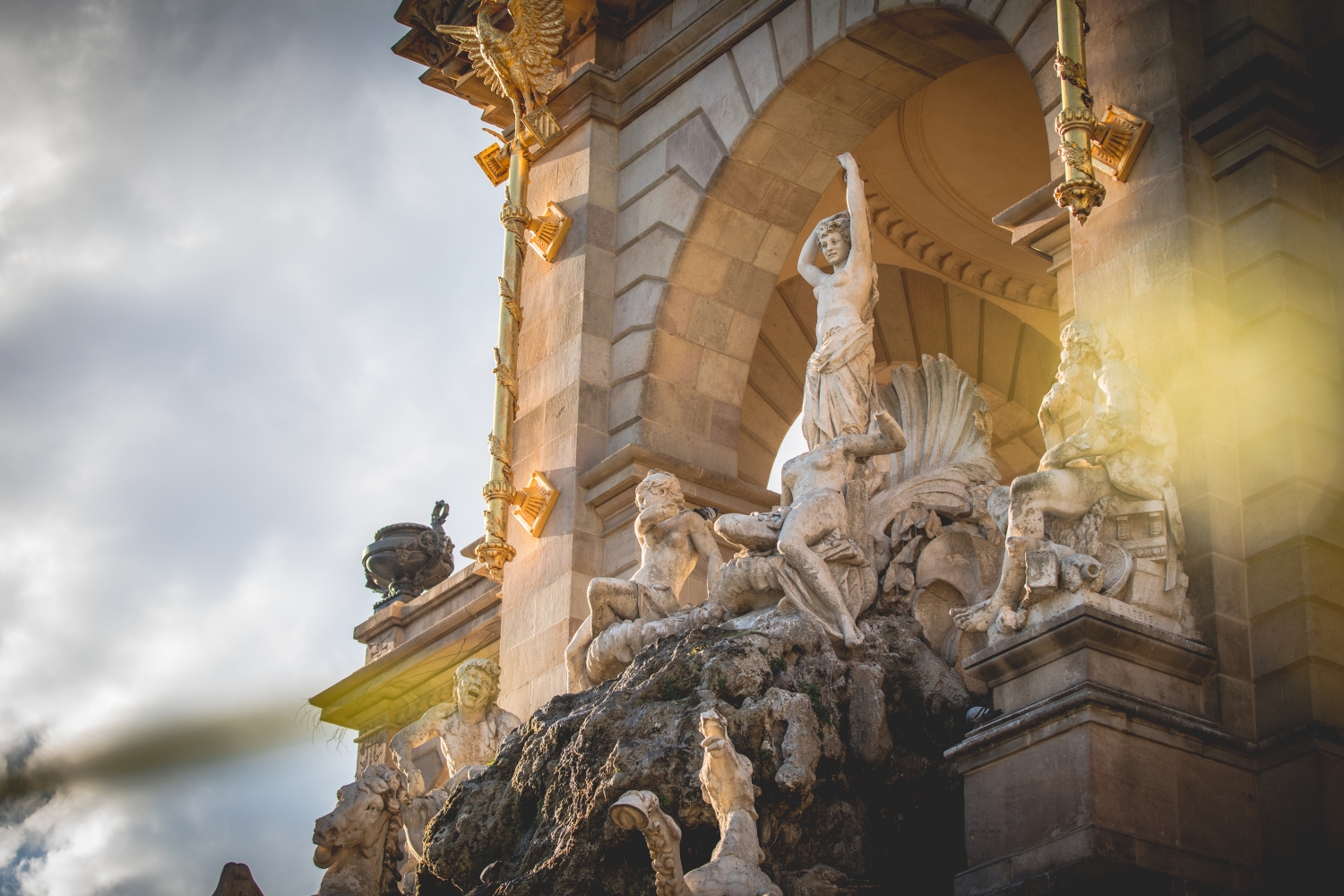 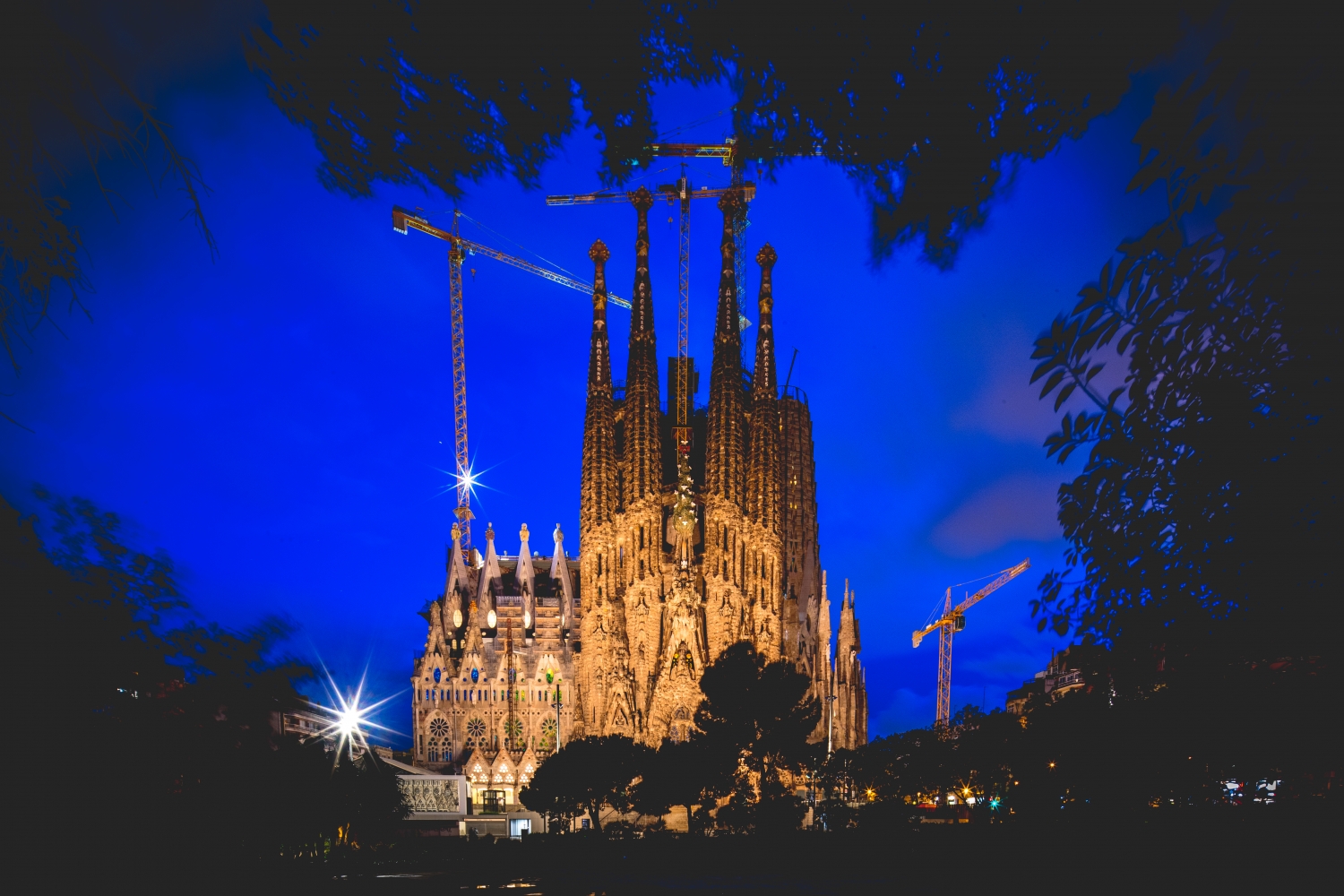 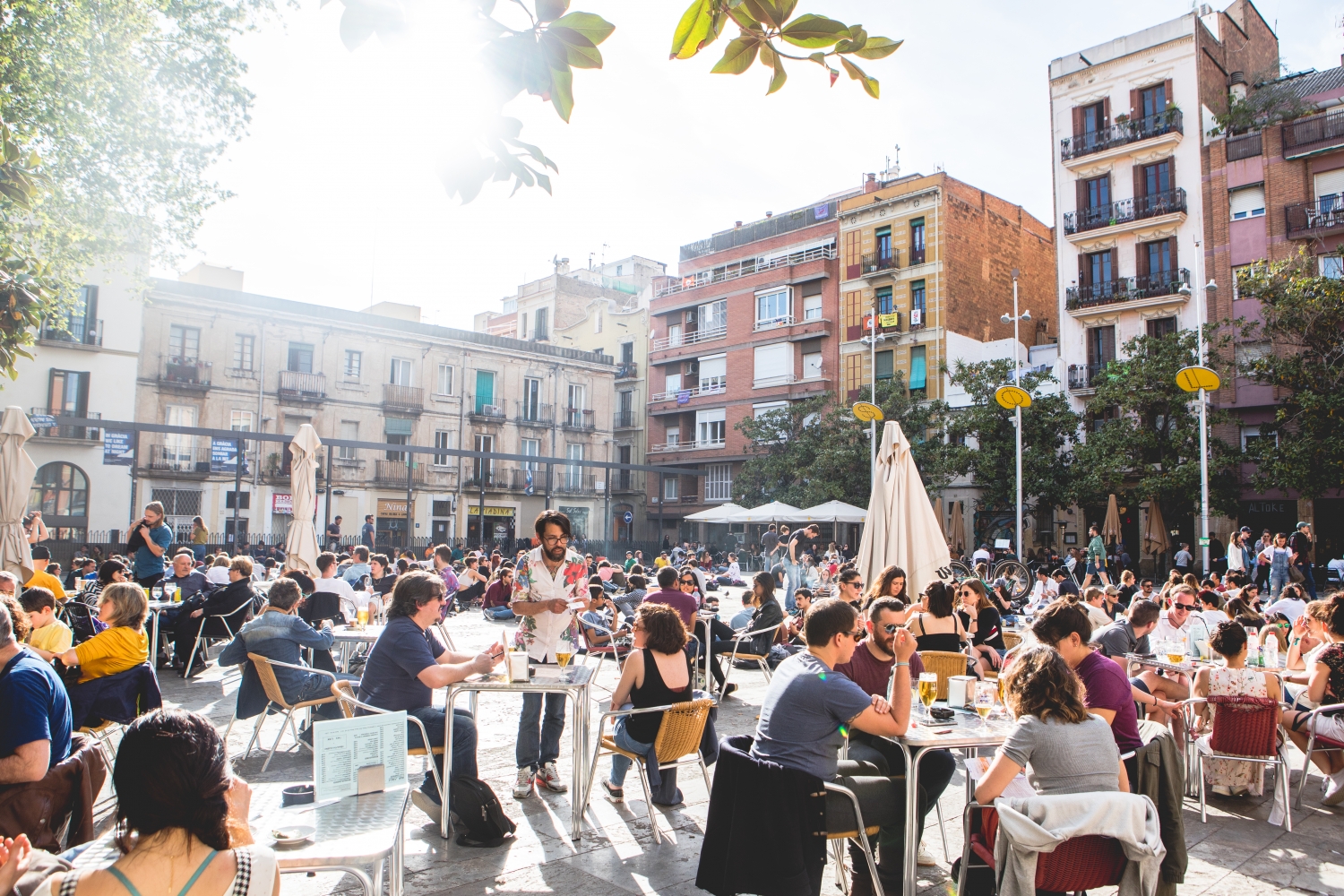 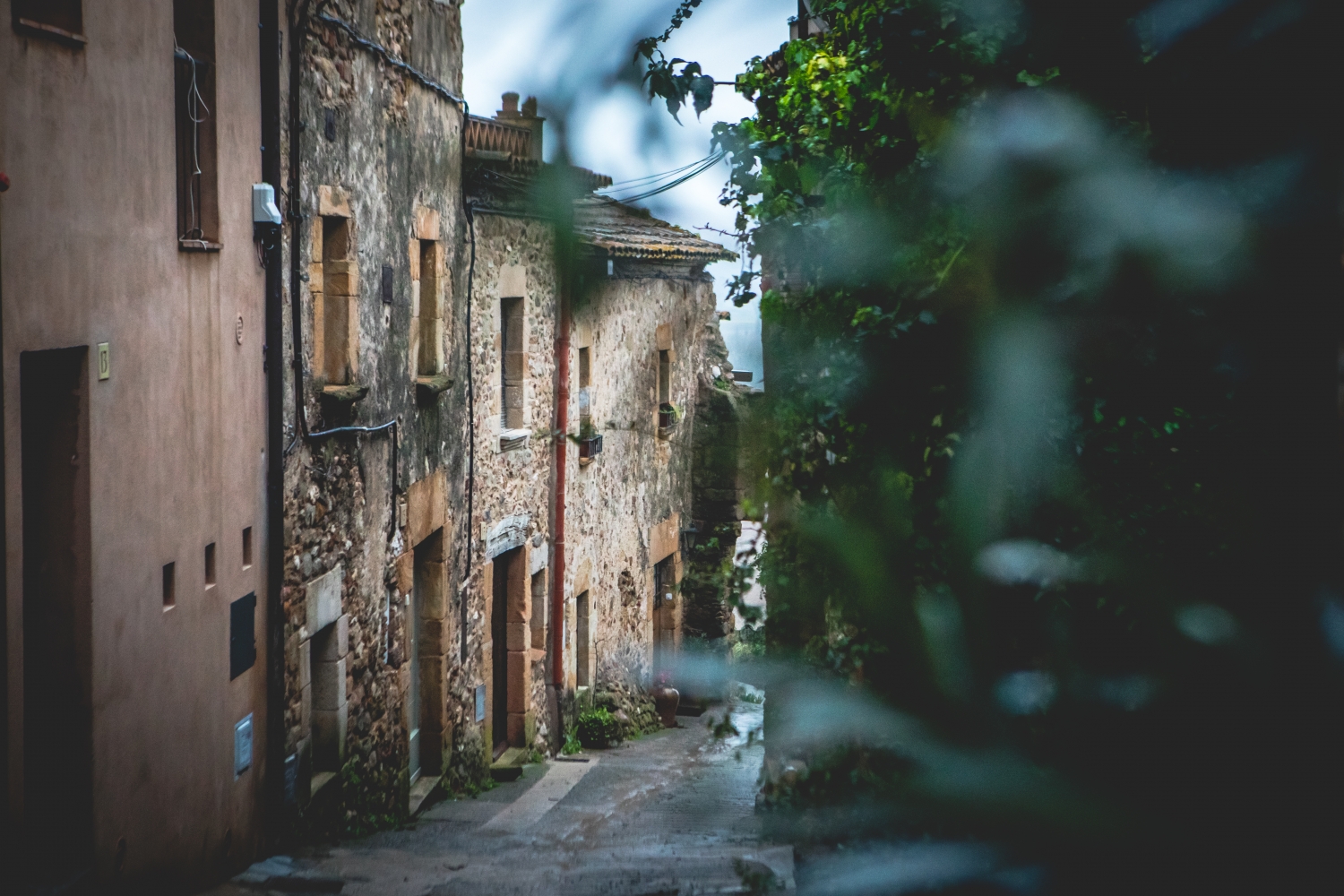 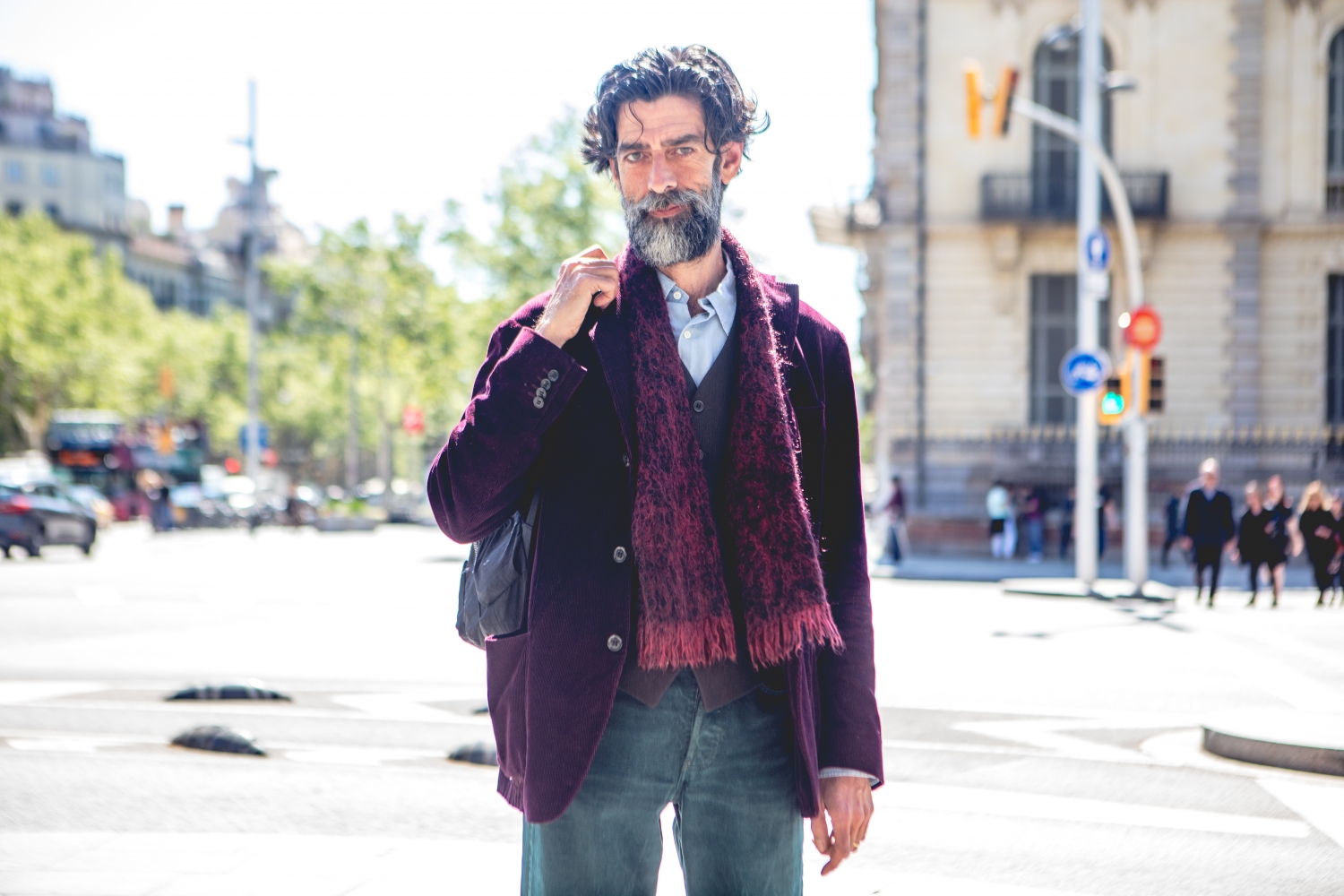 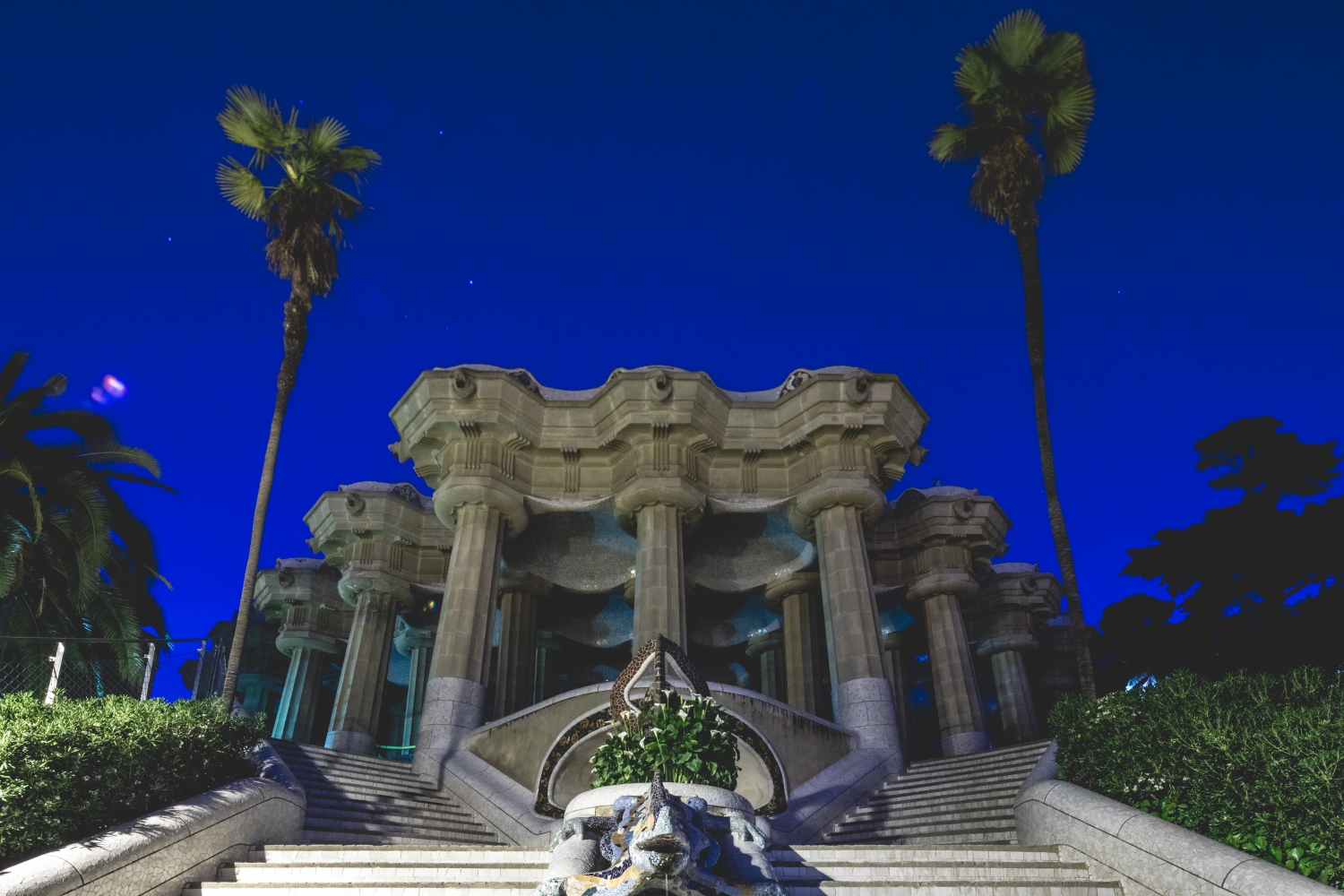 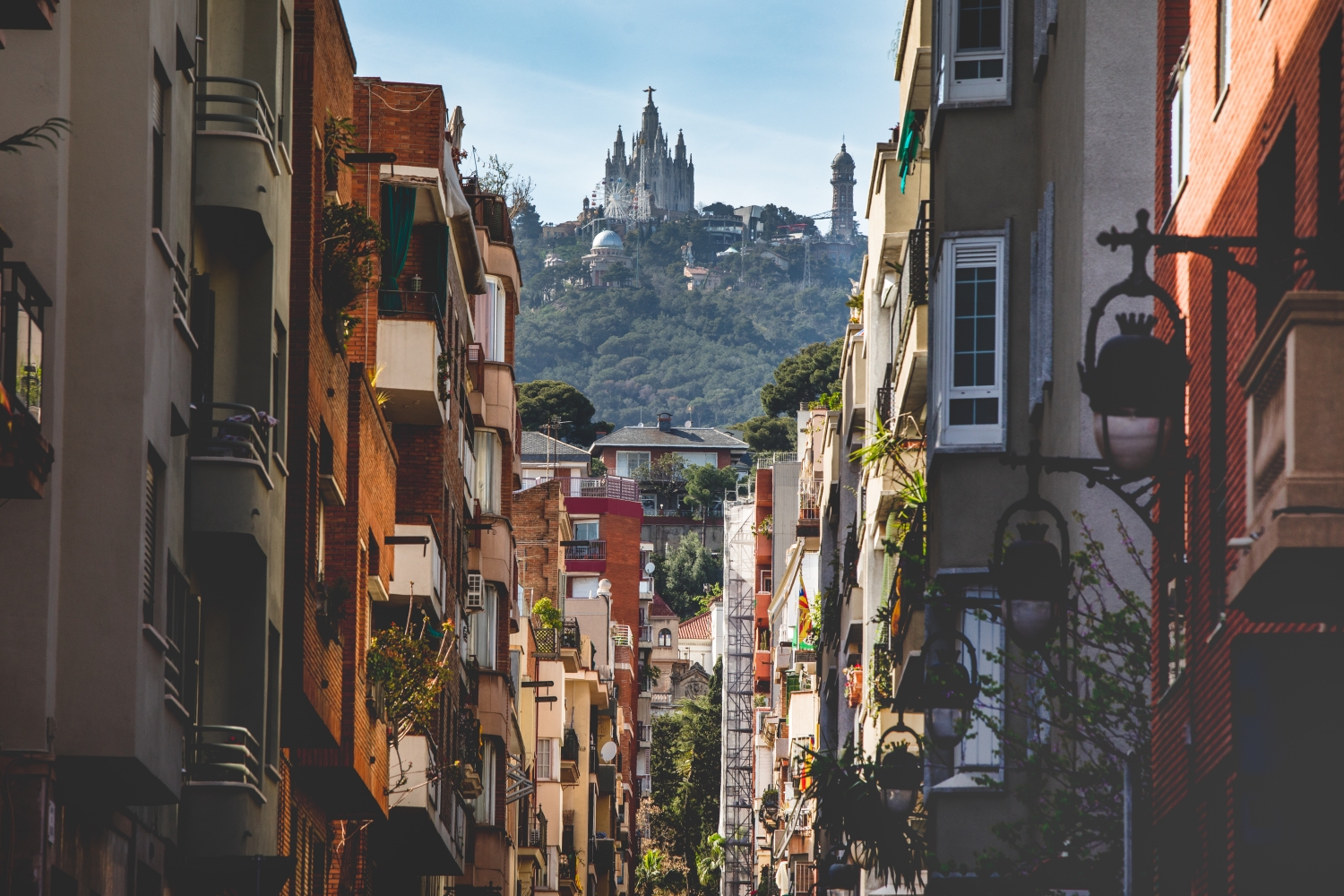 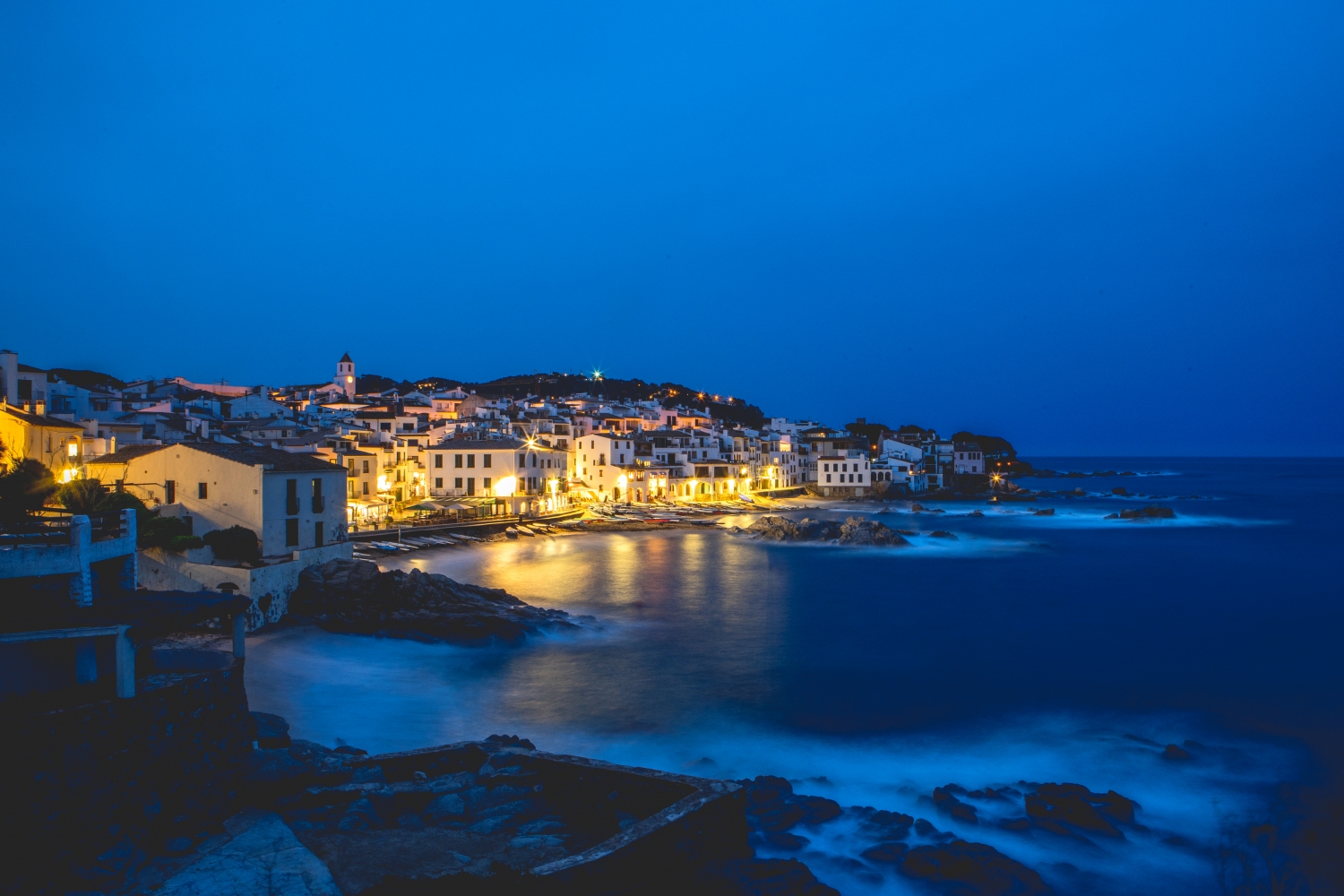 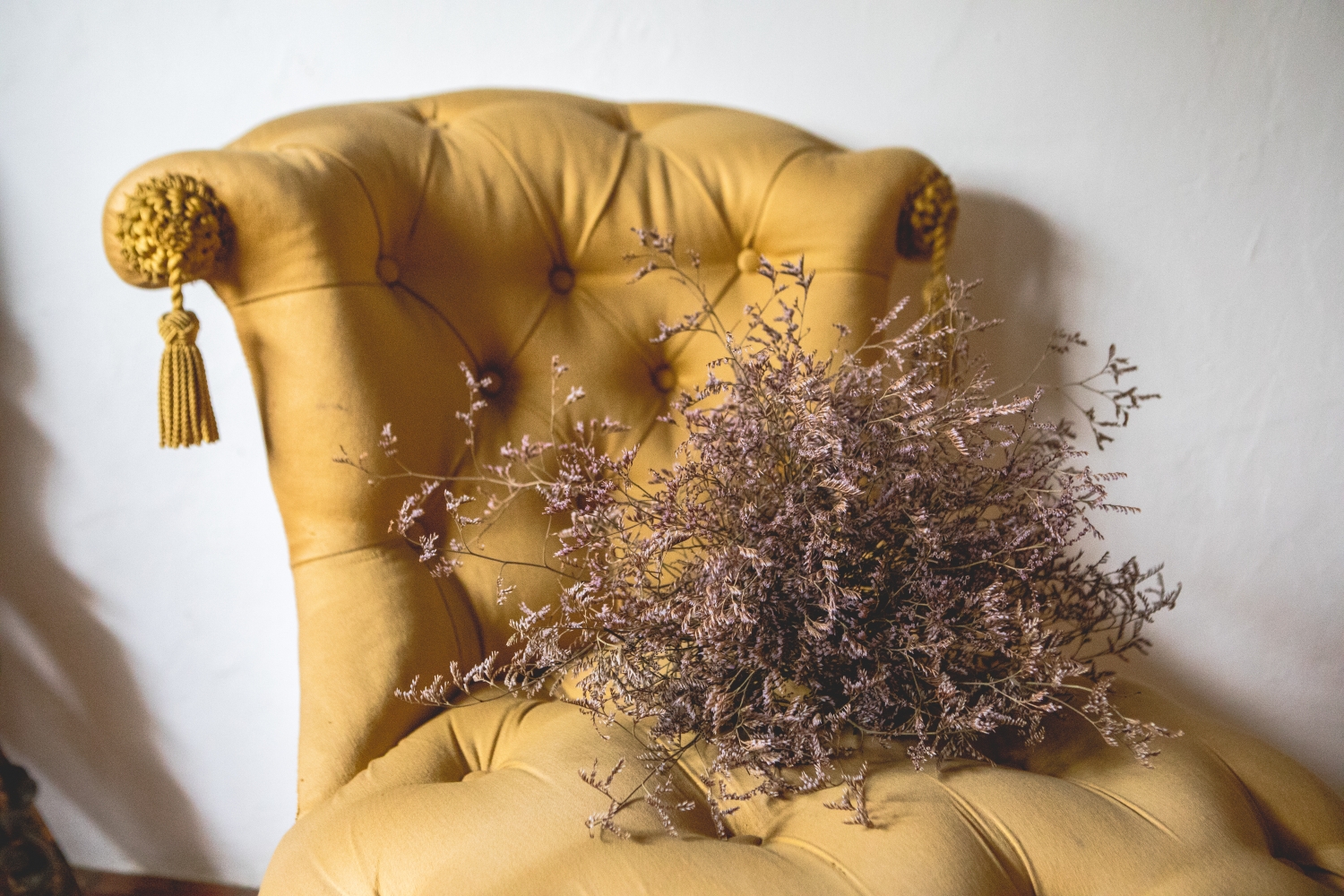 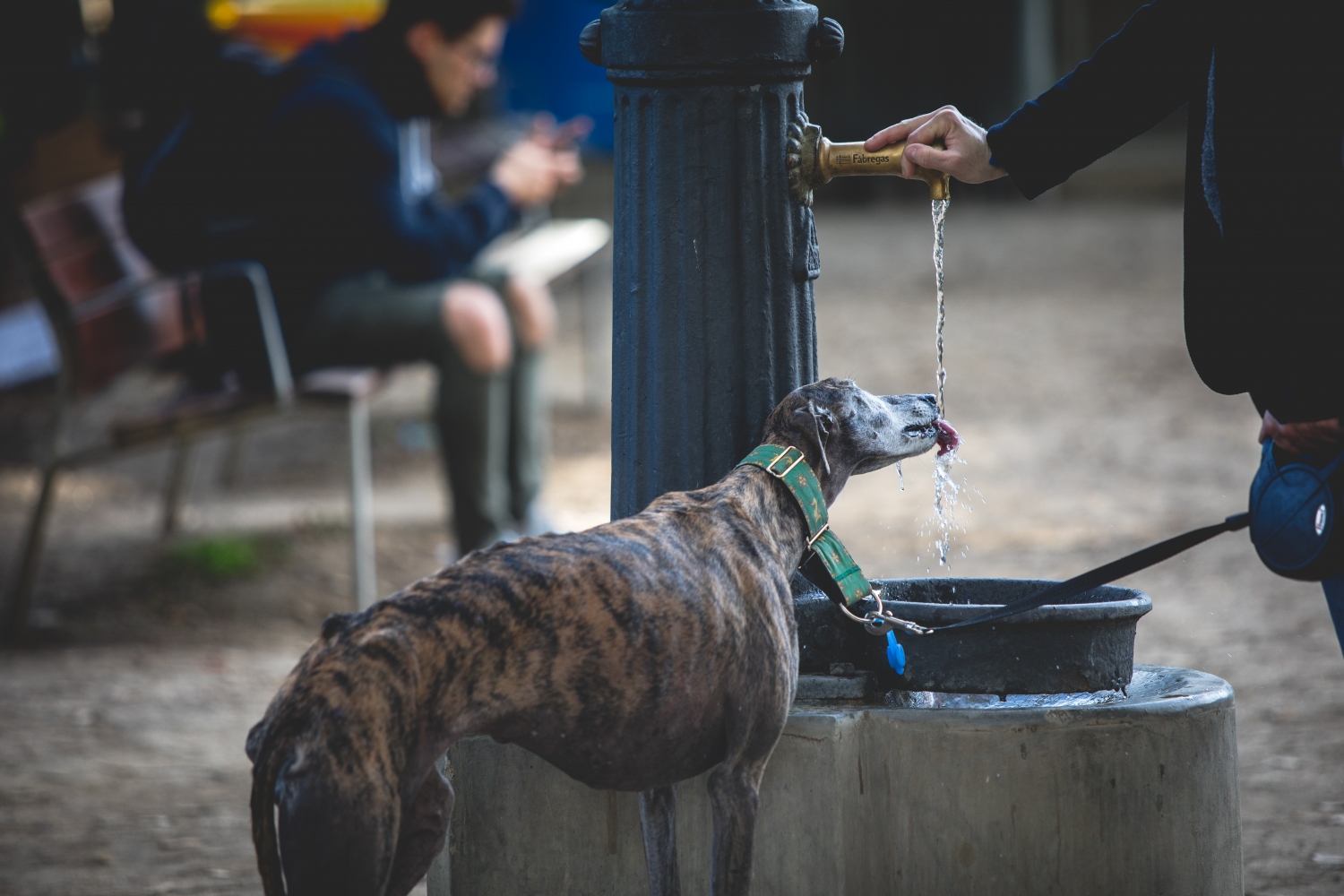 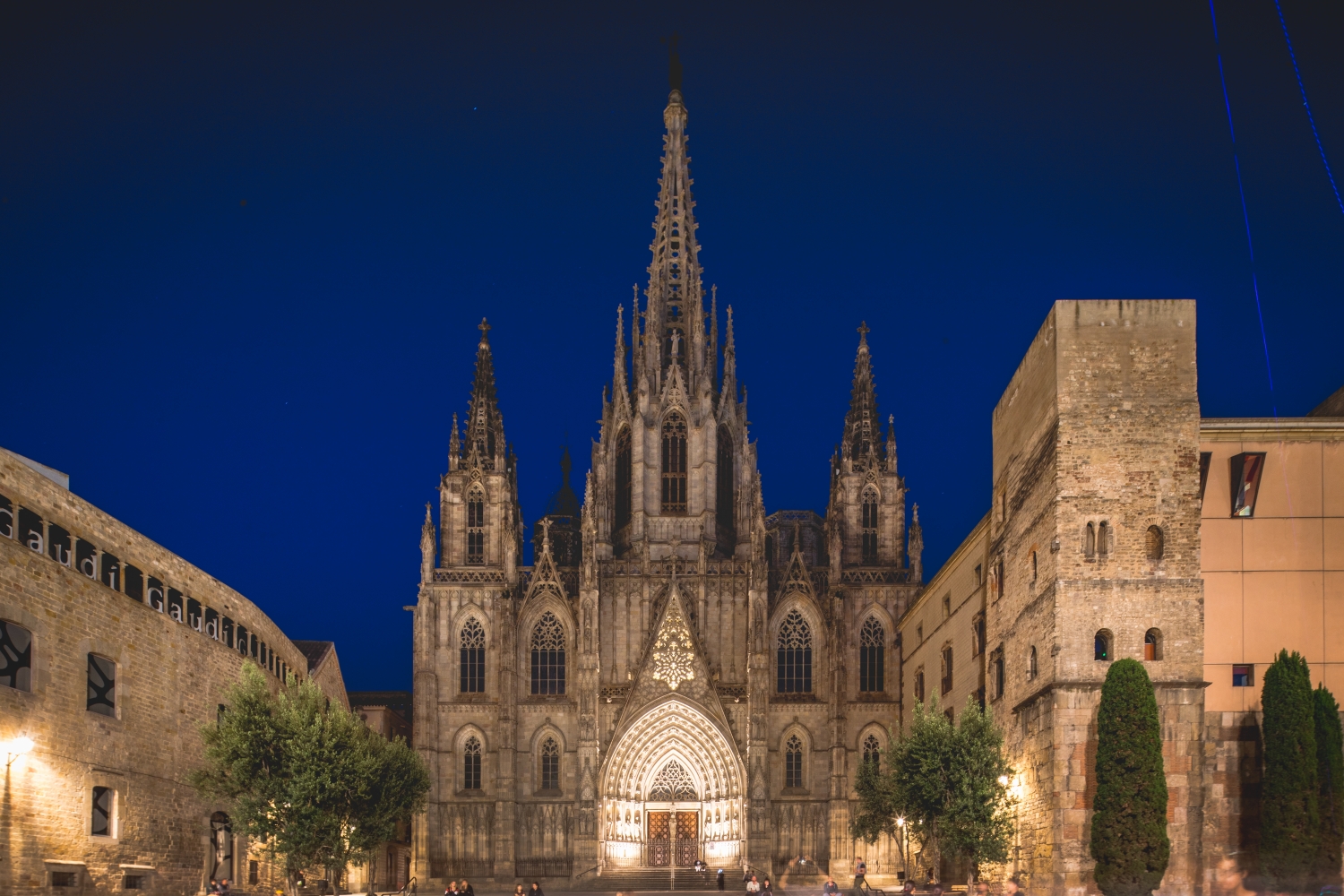 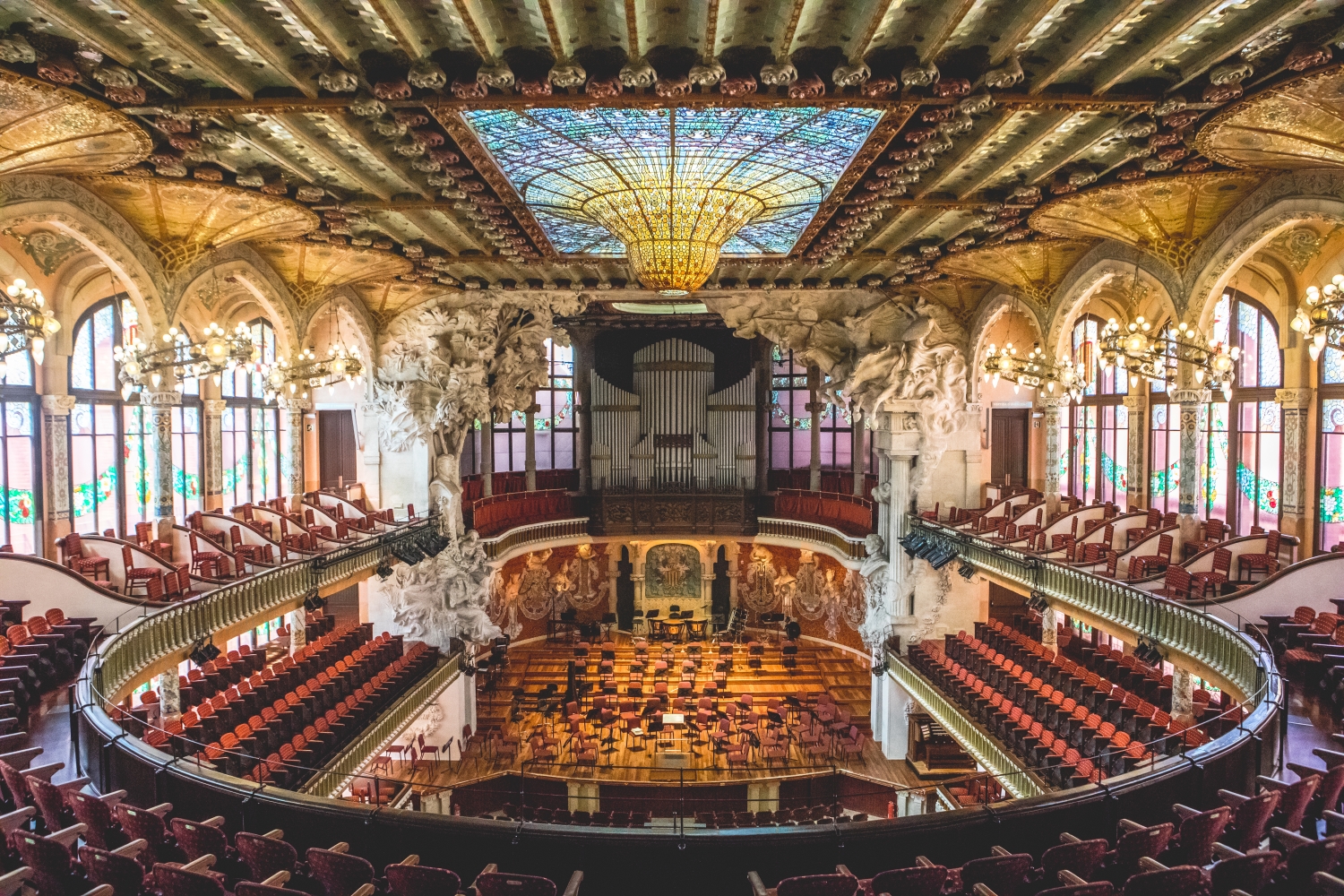 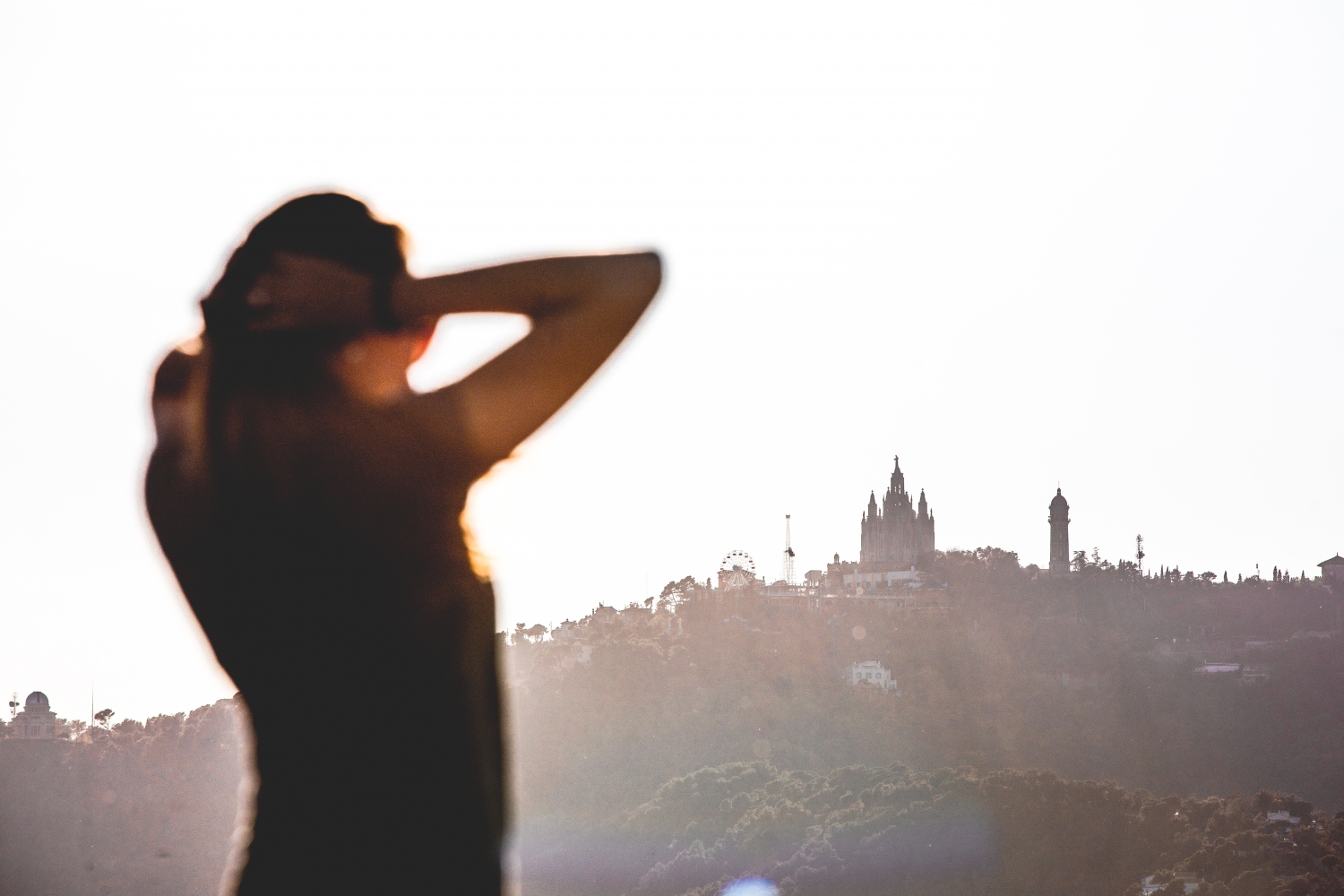 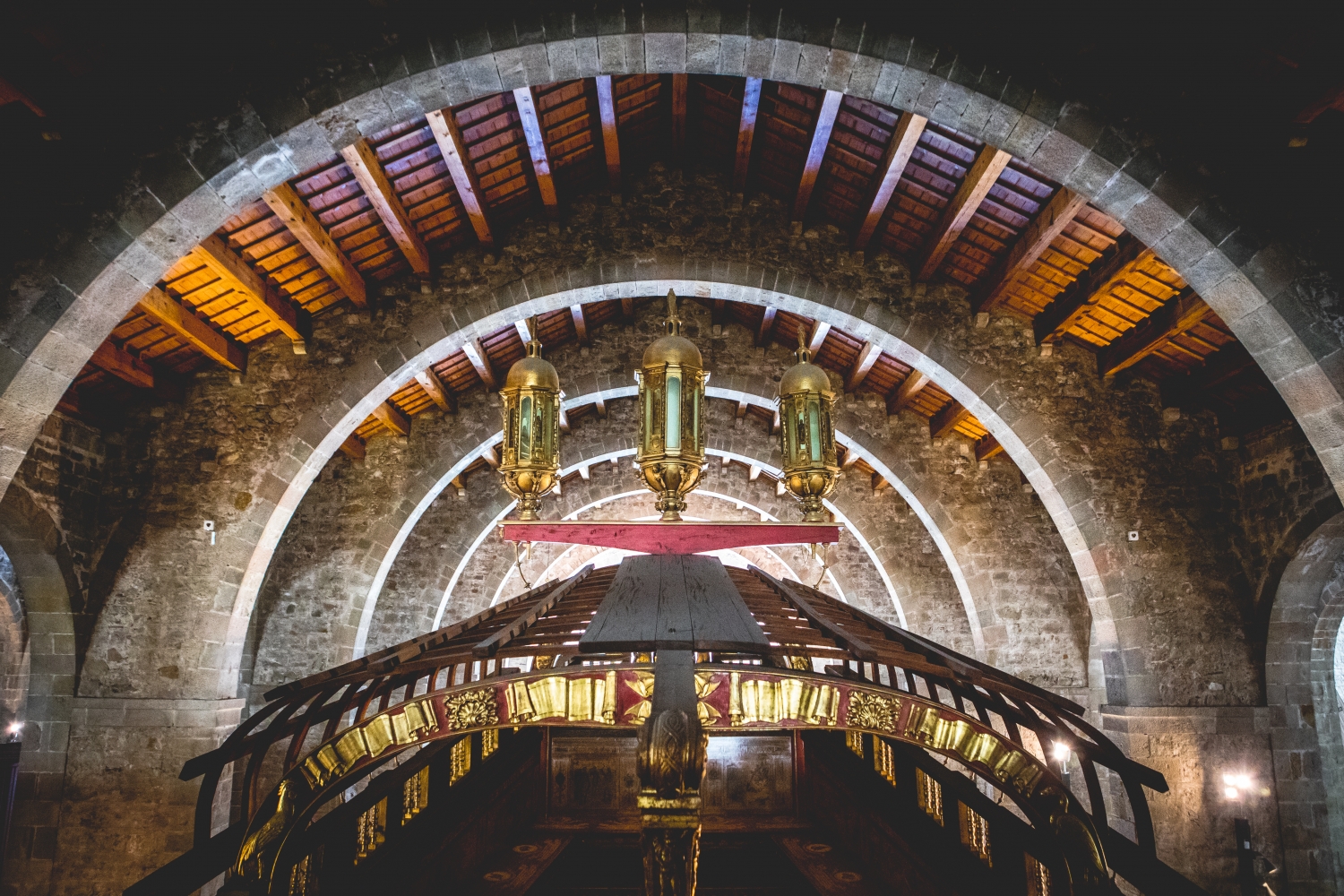 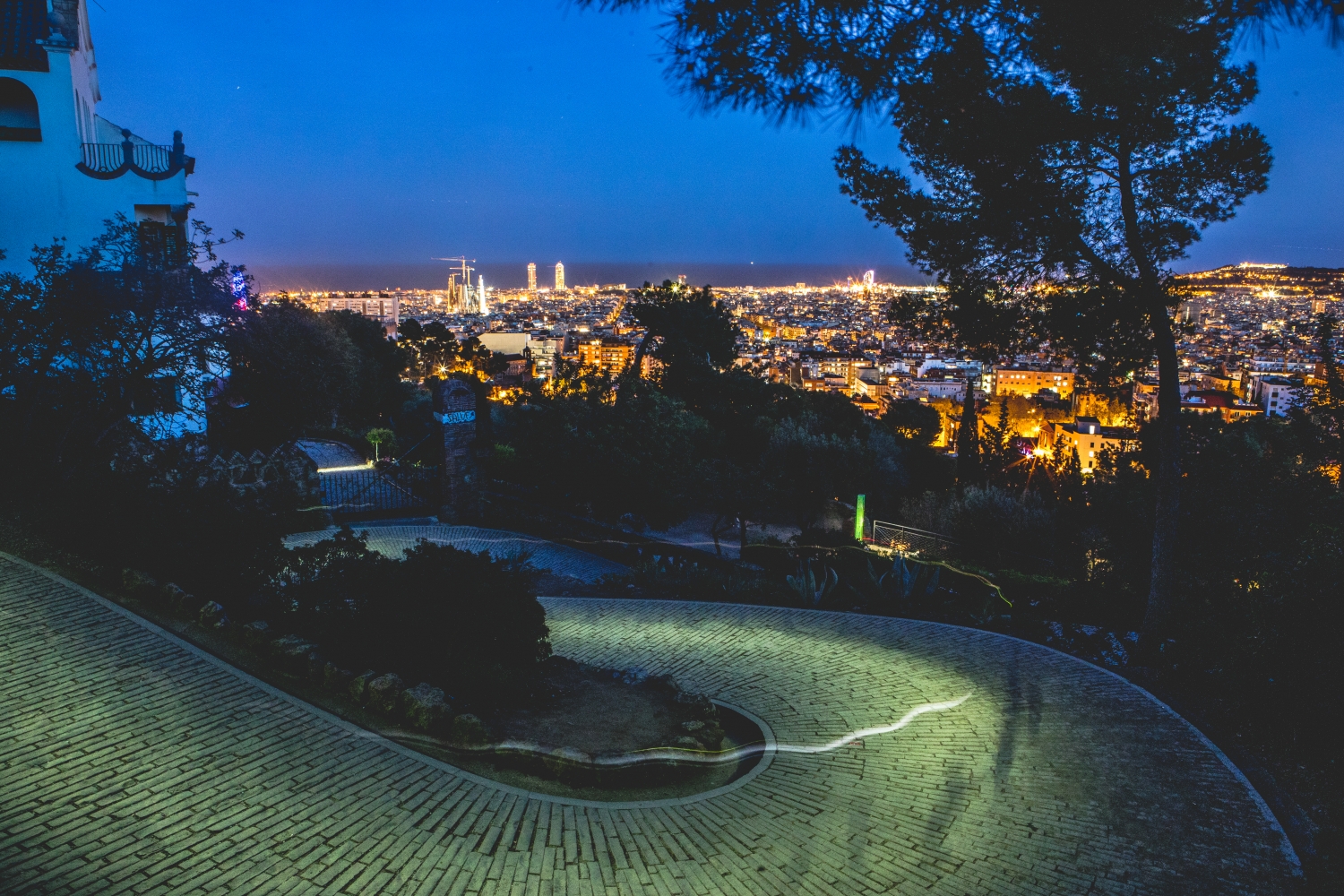 Sara Fox is a travel, lifestyle and architectural photographer. Her work can often be found in The New York Times travel section, as well as in The Paris Review, National Geographic, Outside, Hemispheres, Artful Living, Outdoor Life and Time Out. Her latest editorial work will appear in Taschen’s 2018 New York Times Explorer later this year. Sara is also the art director of Nowhere. (All photos © Sara Fox)