This photo essay follows a disastrous six-week trip across Brazil in 1995 when I was in my twenties. I wanted to show typical problems of a young and inexperienced traveler from an urban area—I was born in Tokyo and have lived in New York City—who thinks he knows everything about the world but actually has no life experience. I was unprepared. I got sick as soon as I got to Rio, then, after riding the bus for seventeen hours on the way from Belo Horizonte to Salvador, the bus left a rest stop with all of my belongings. In São Paulo, I ended up sleeping alone in a brothel for two nights. There were many more embarrassing episodes.

I thought I could fly anywhere, take pictures and be the next Robert Capa. It didn’t happen that way. —Hiroyuki Ito 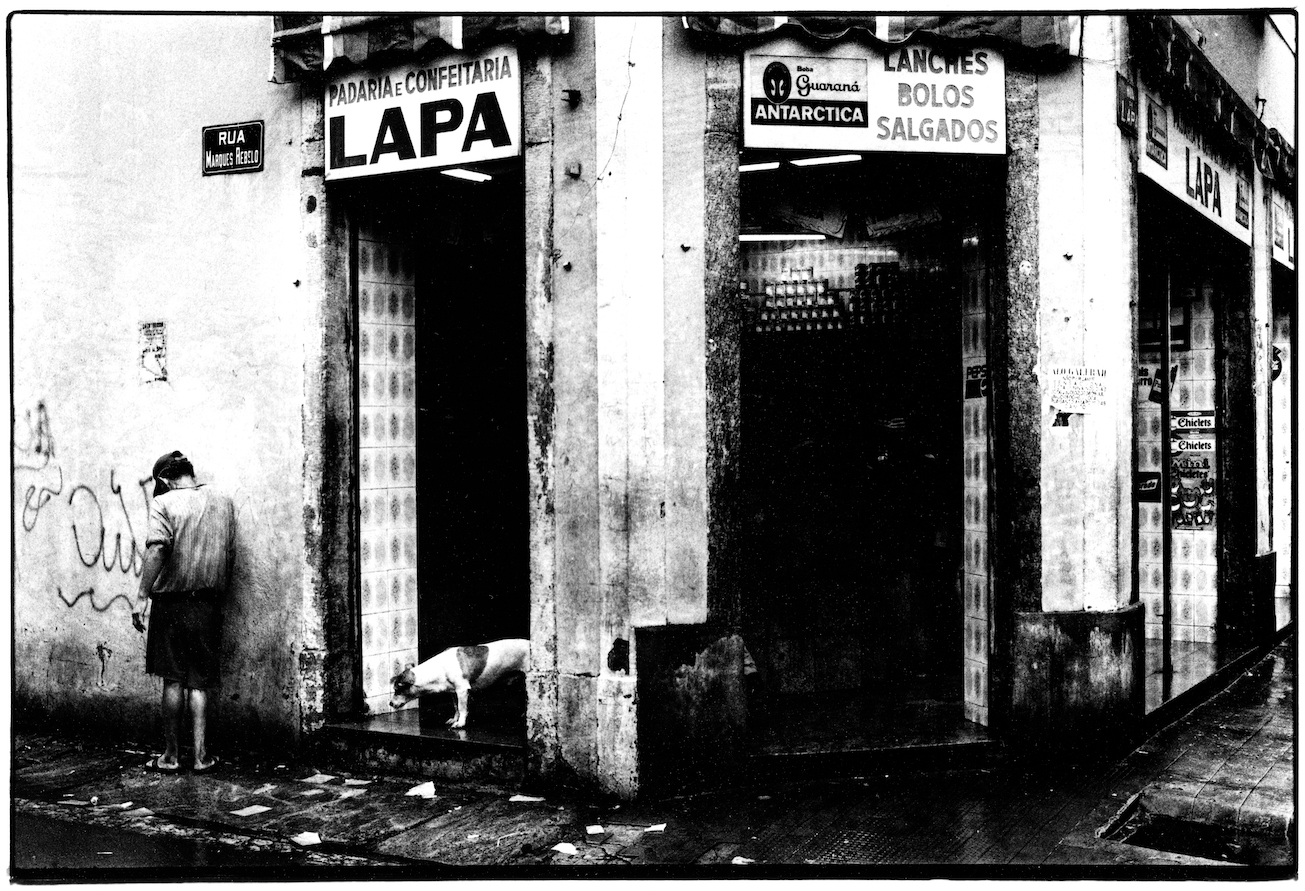 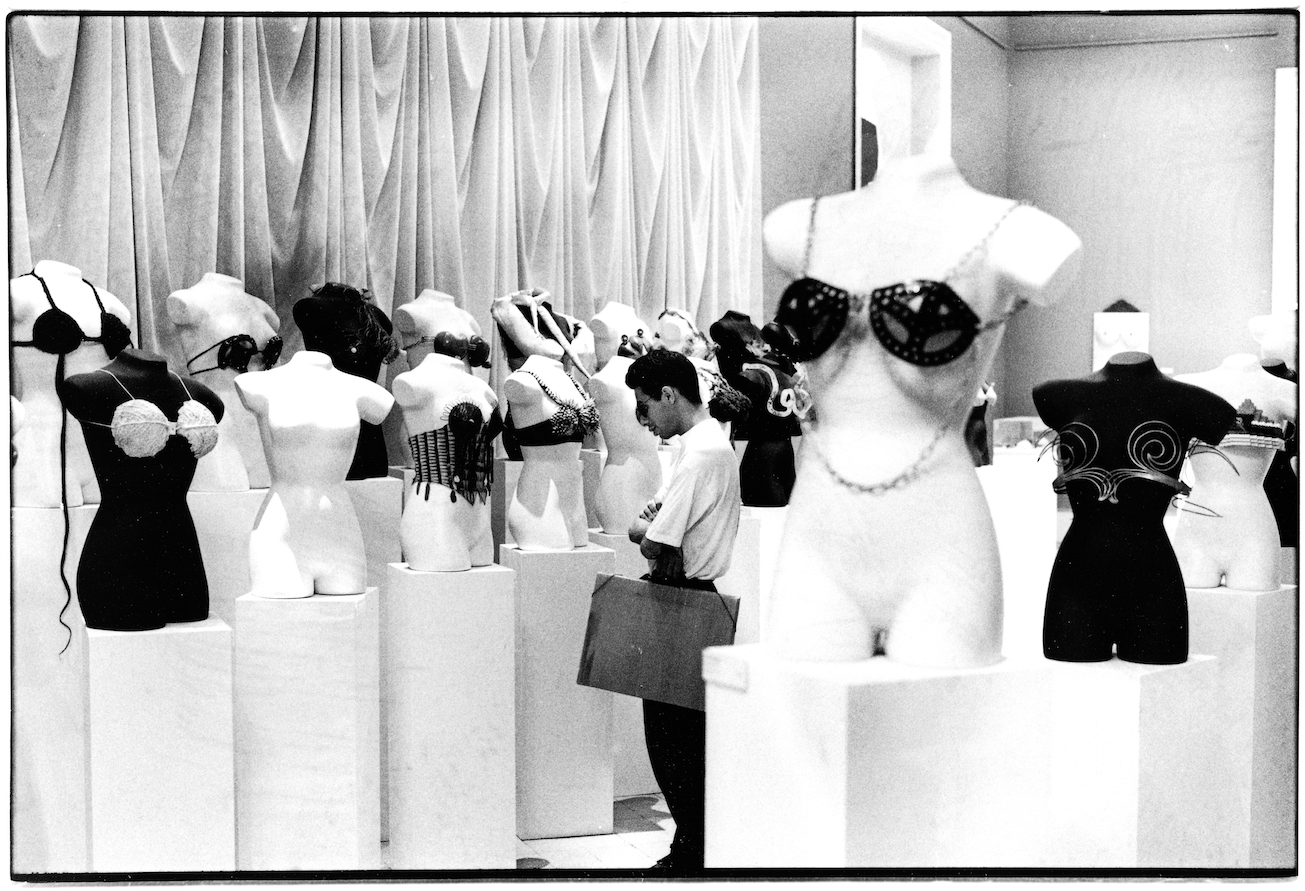 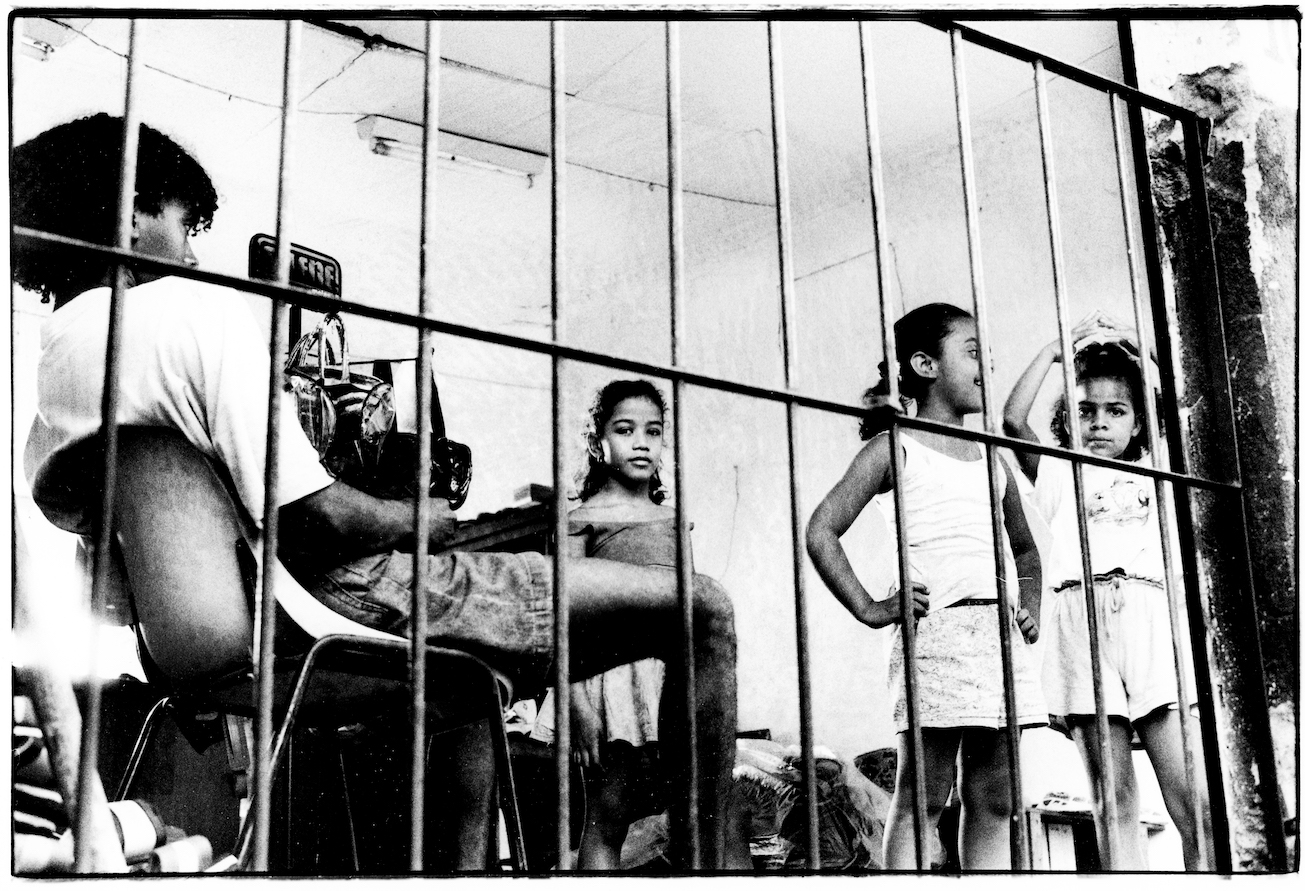 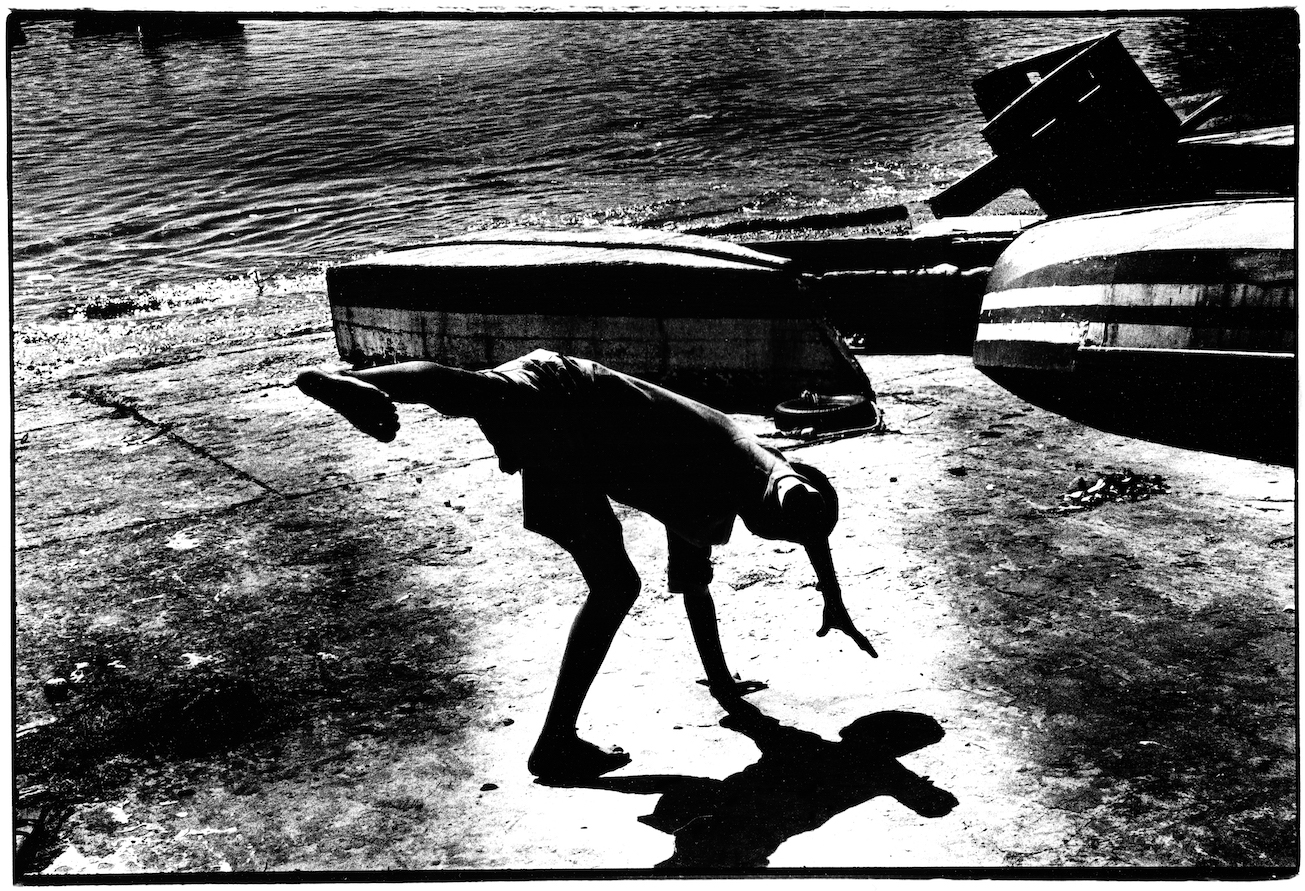 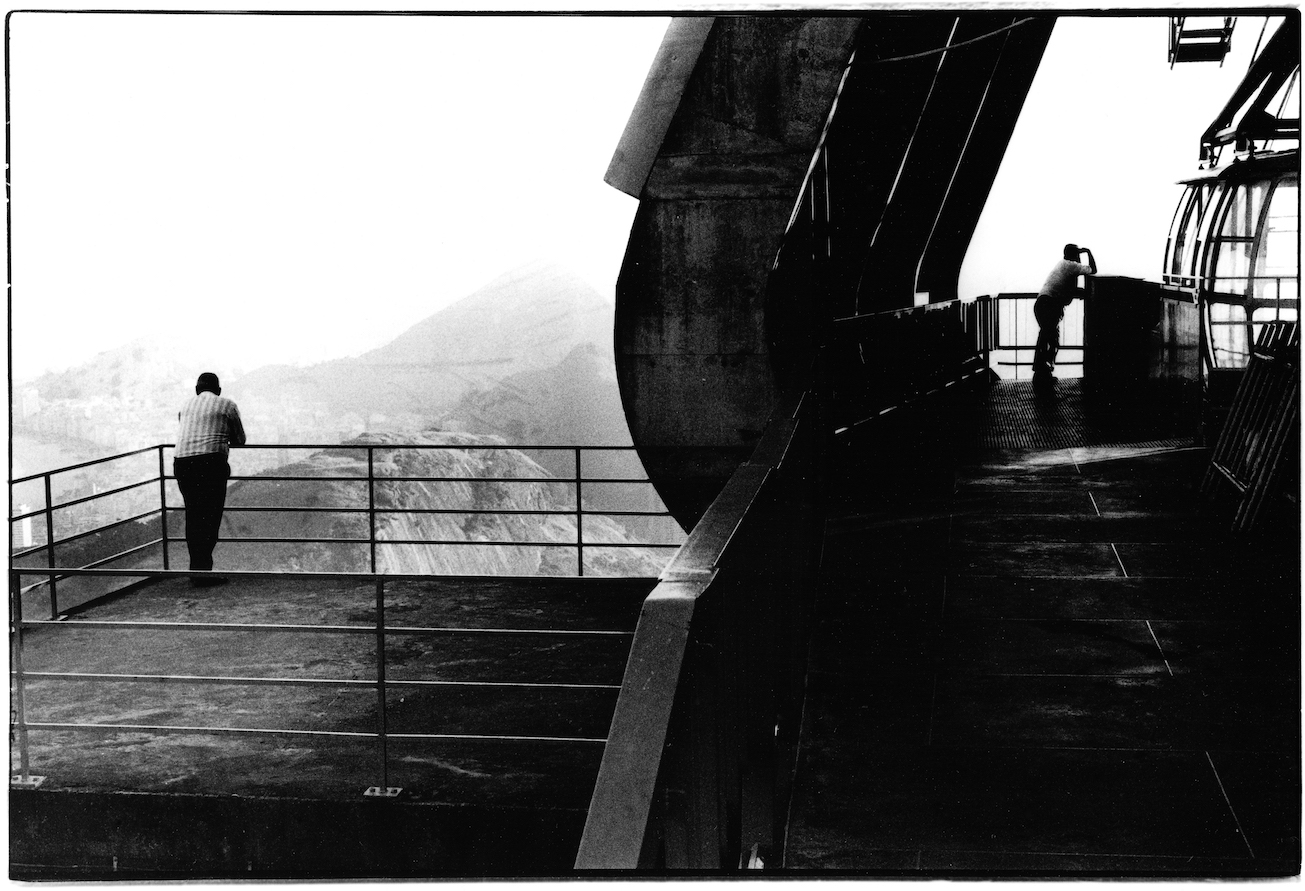 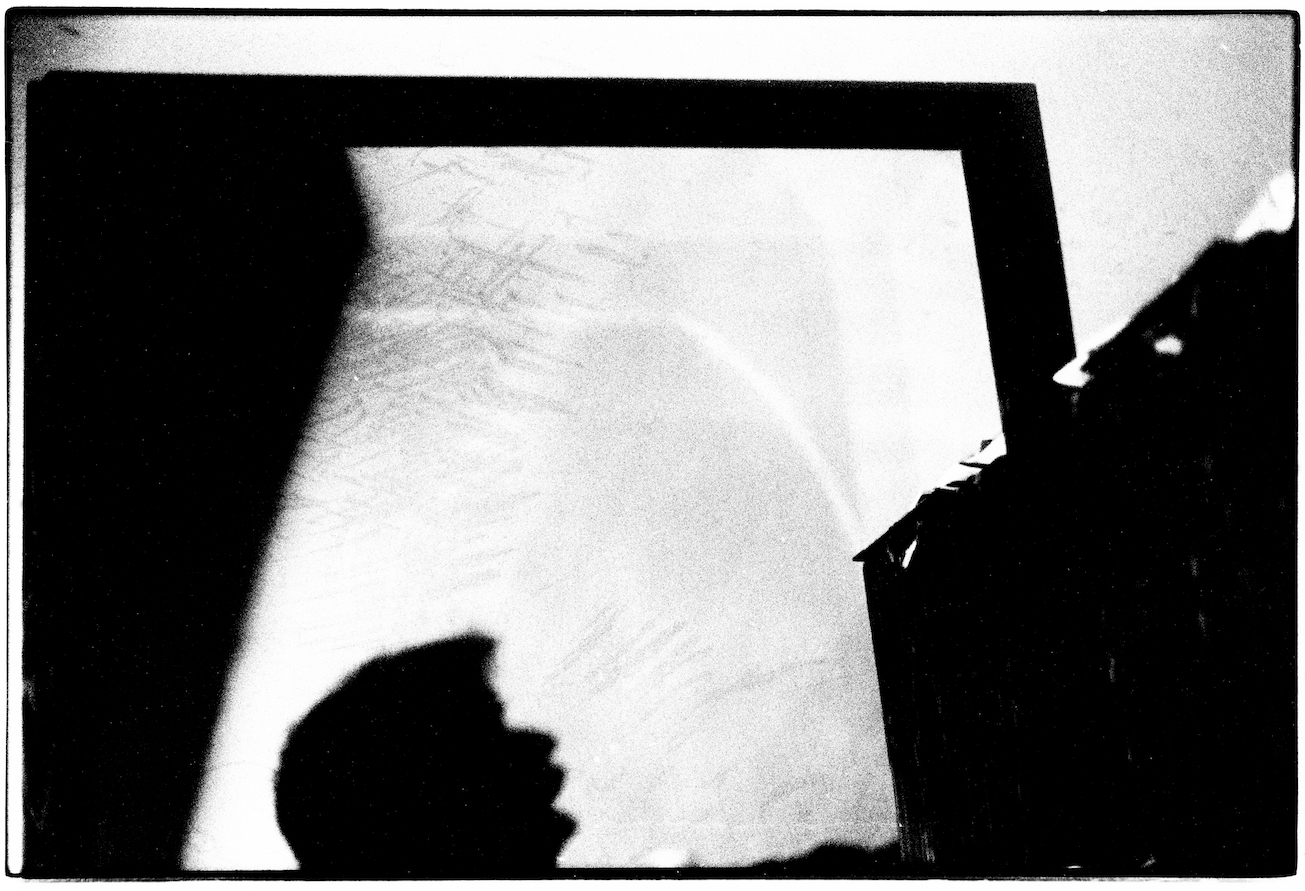 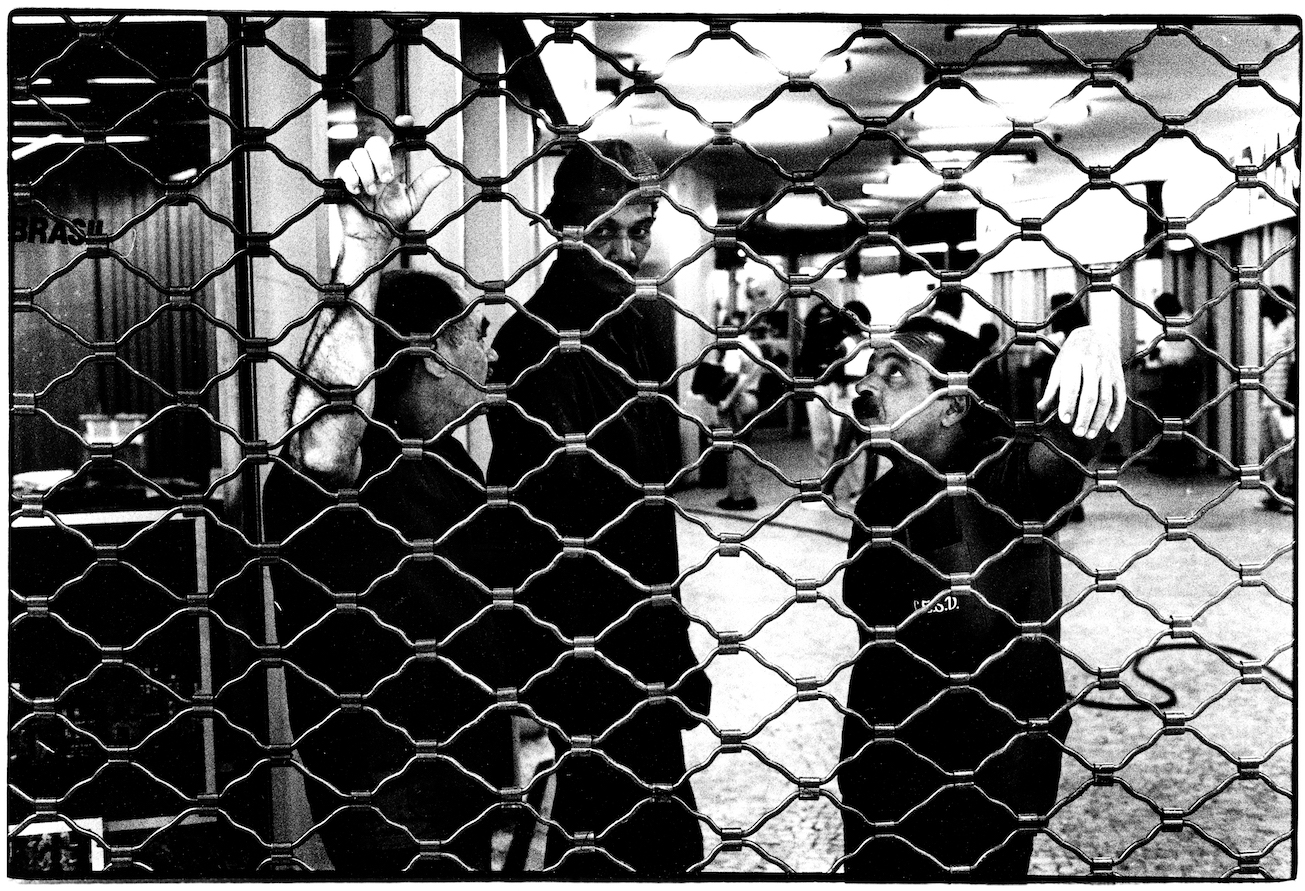 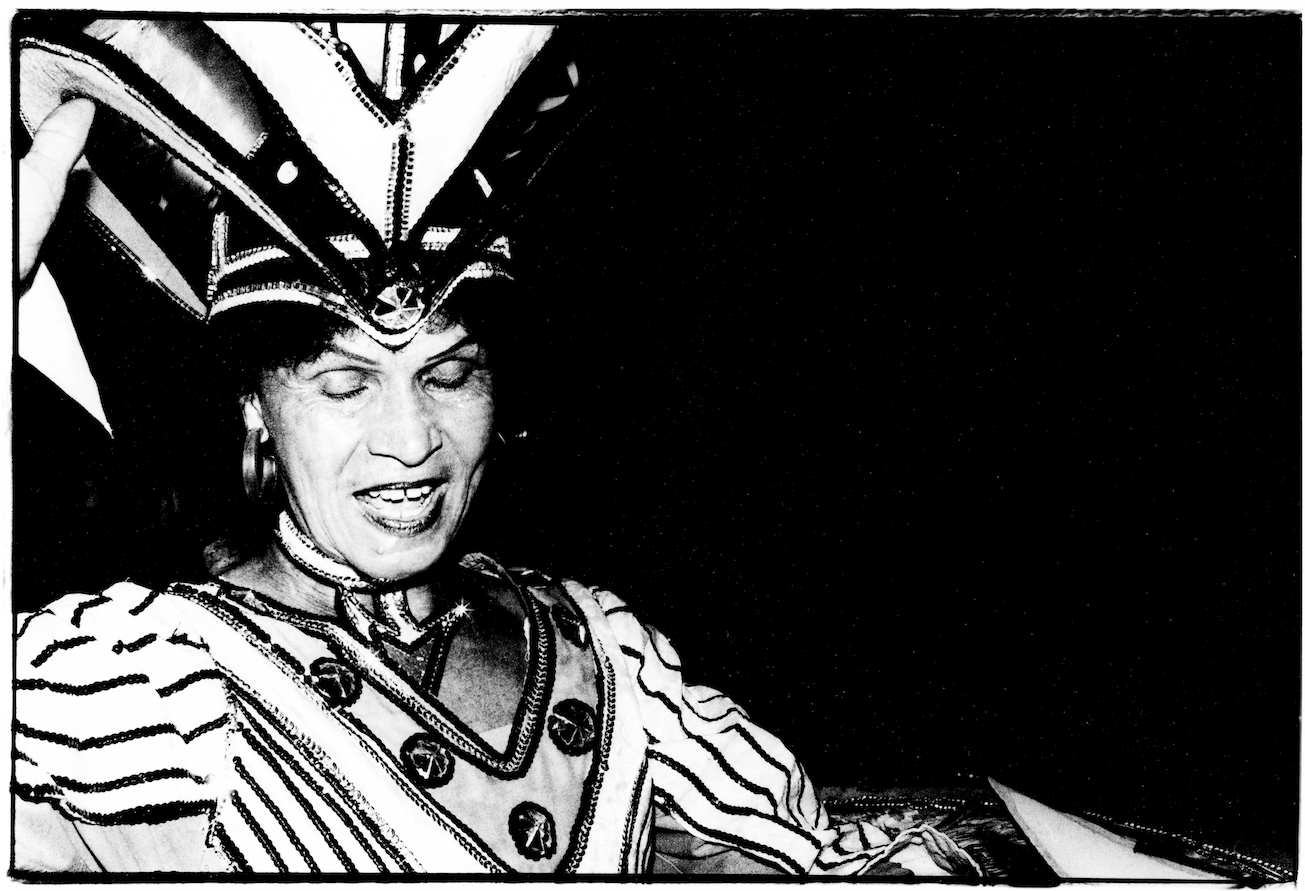 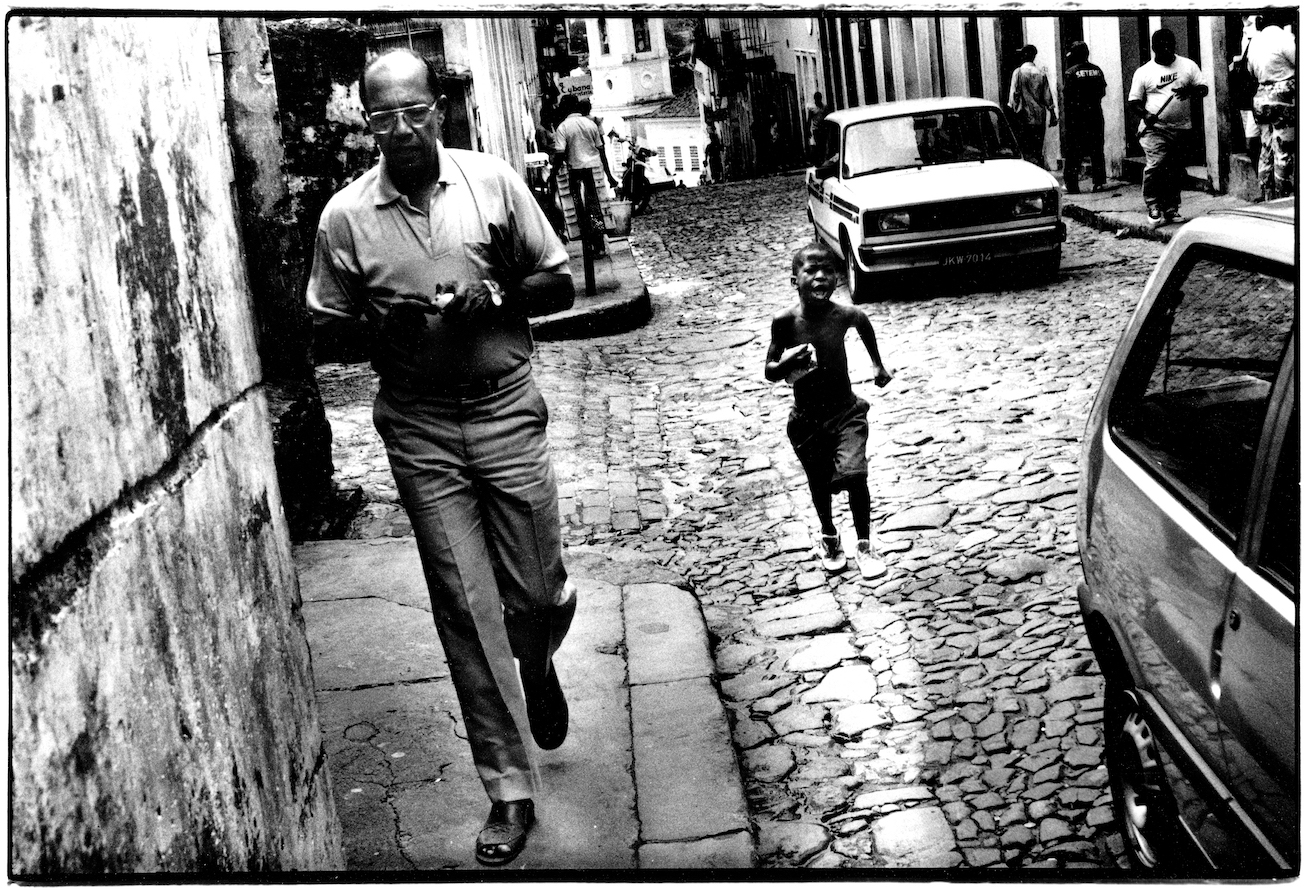 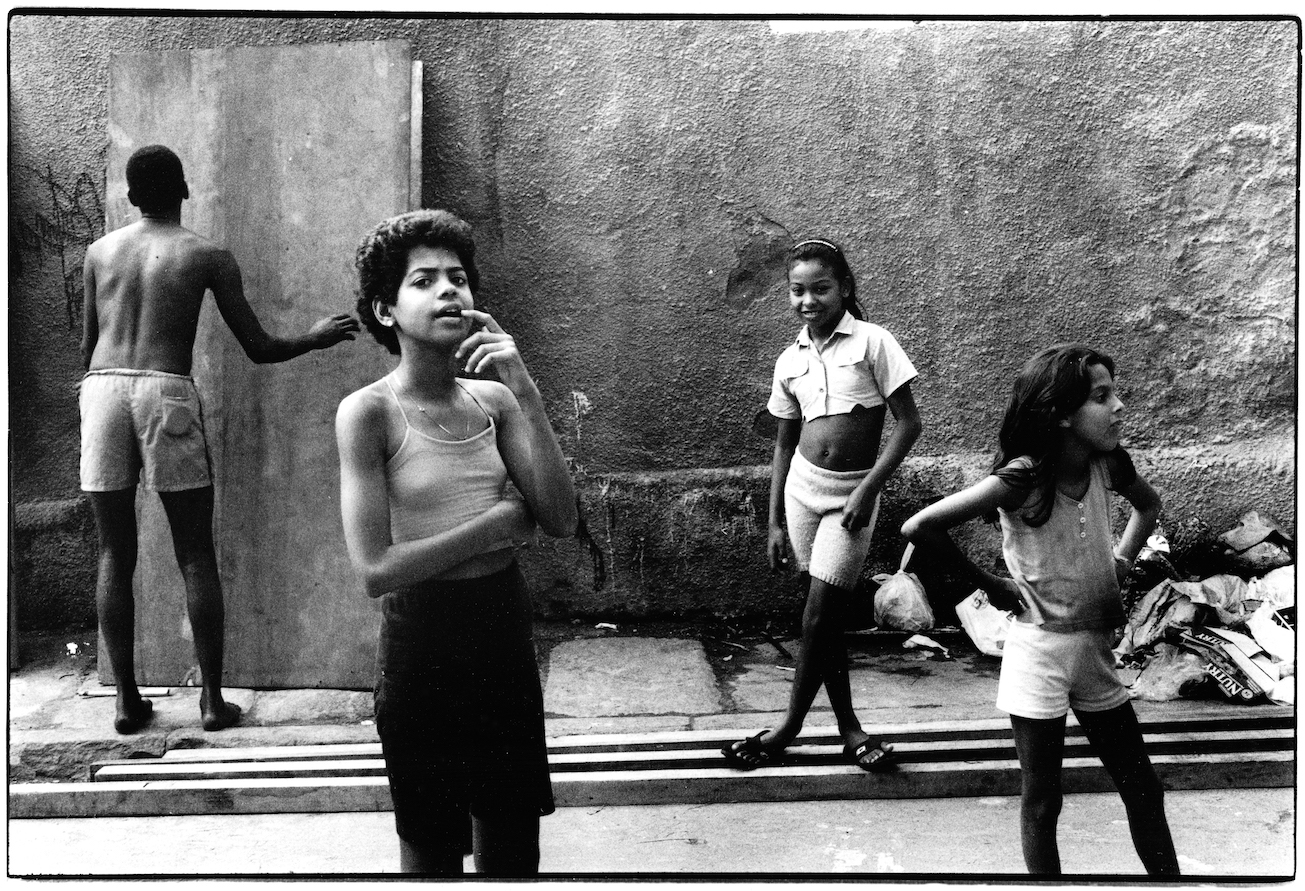 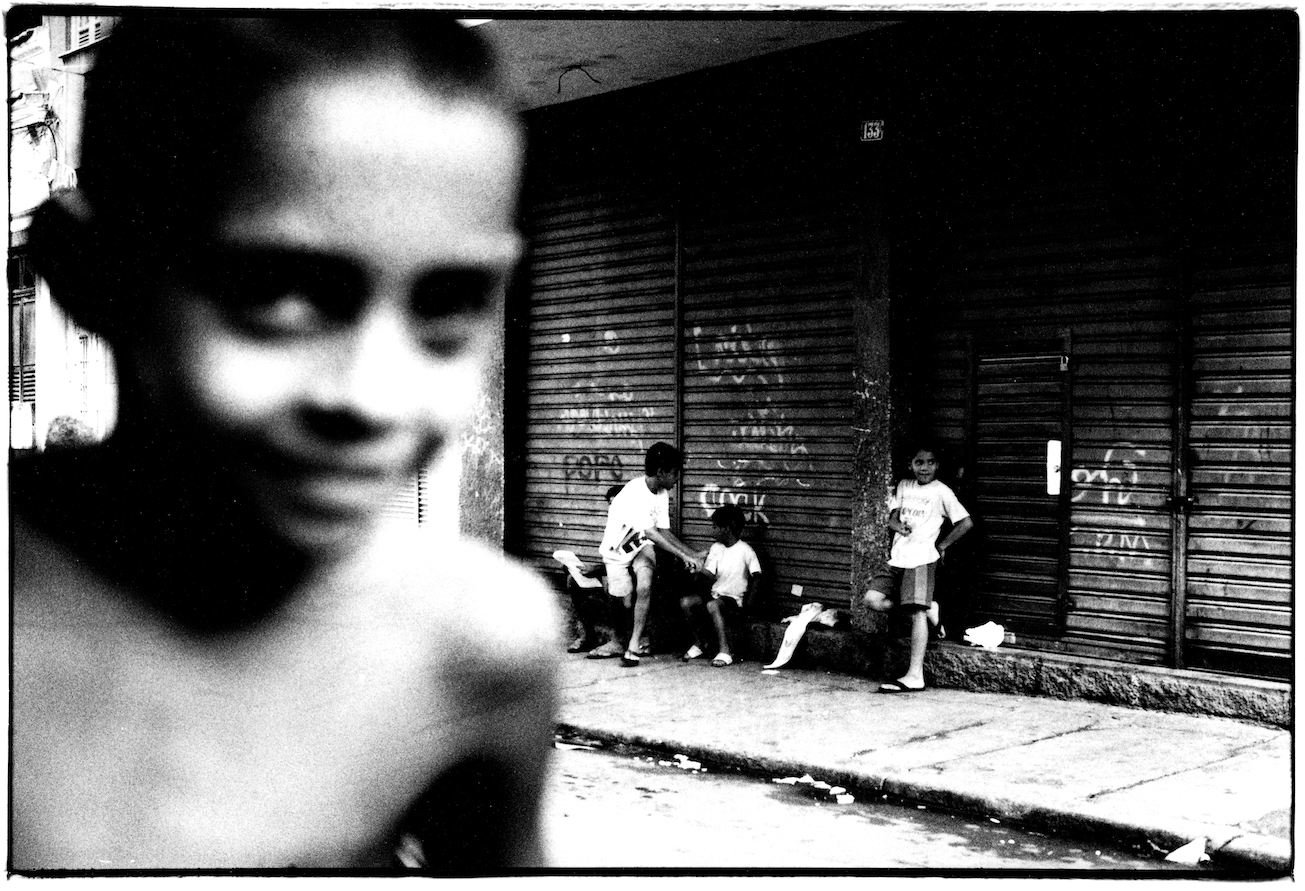 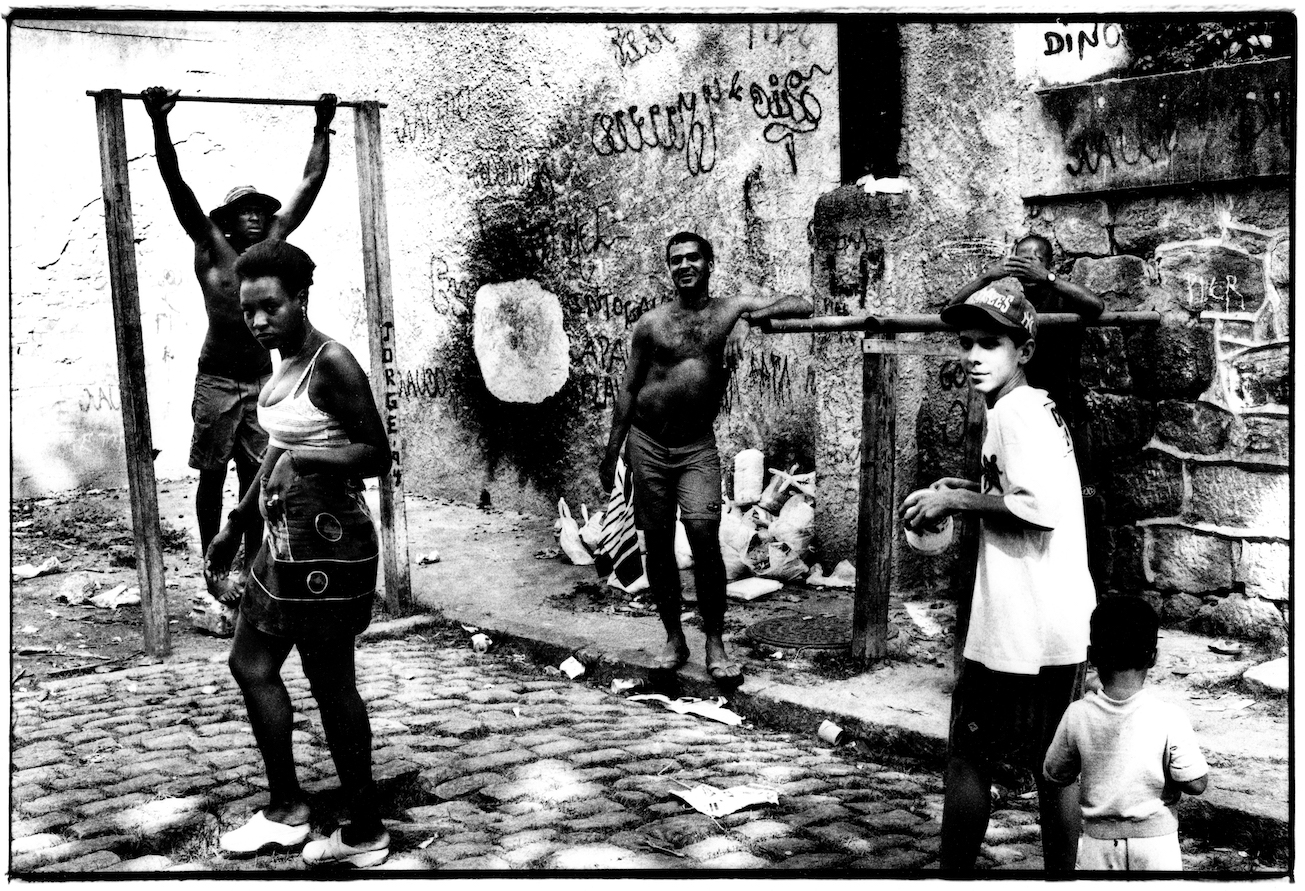