In celebration of the recent Standing Rock victory, here is a preview of a 21-page photo essay by Douglas Despres—about life in the Oceti Sakowin Camp. Get the full story in the Print Annual here. 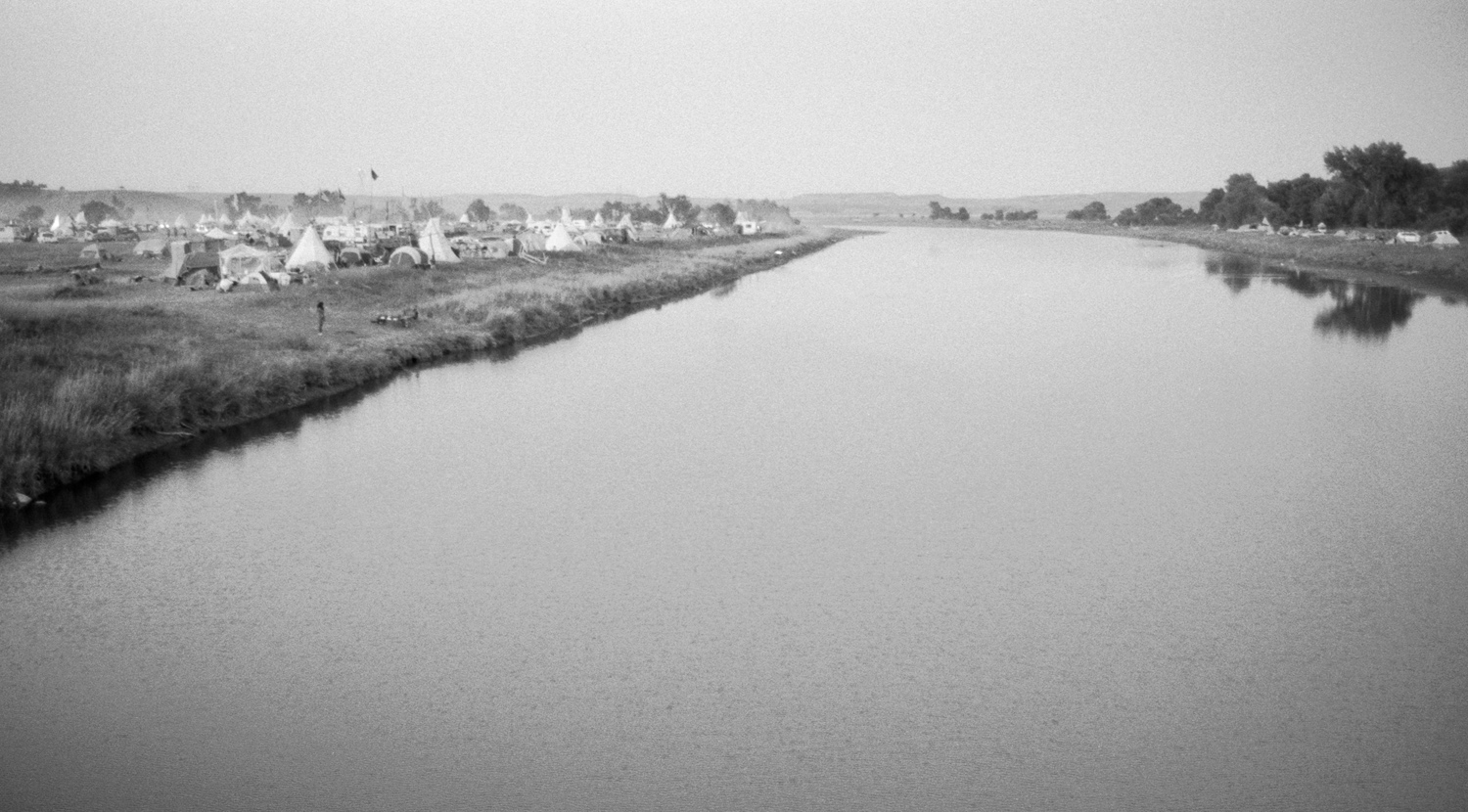 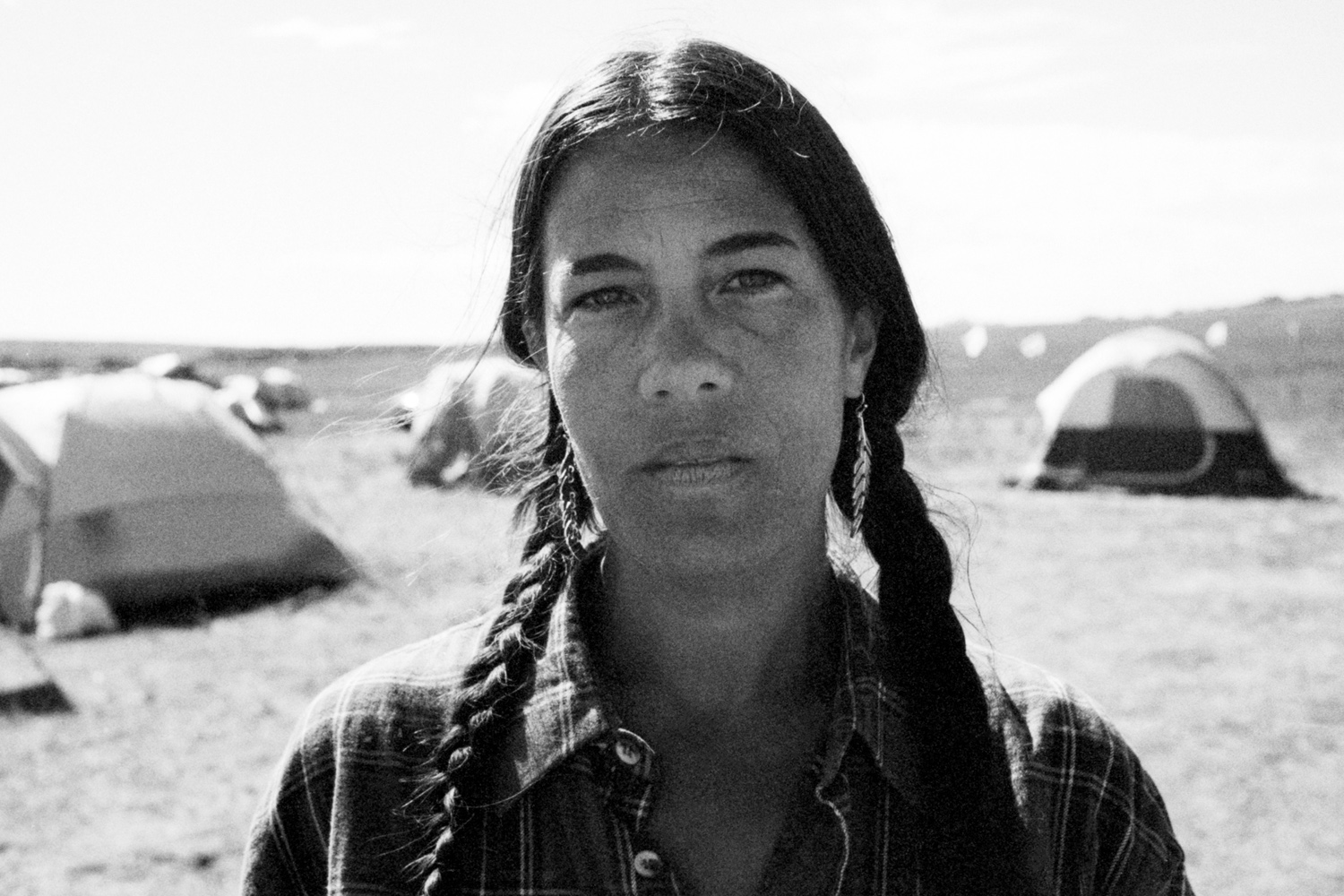 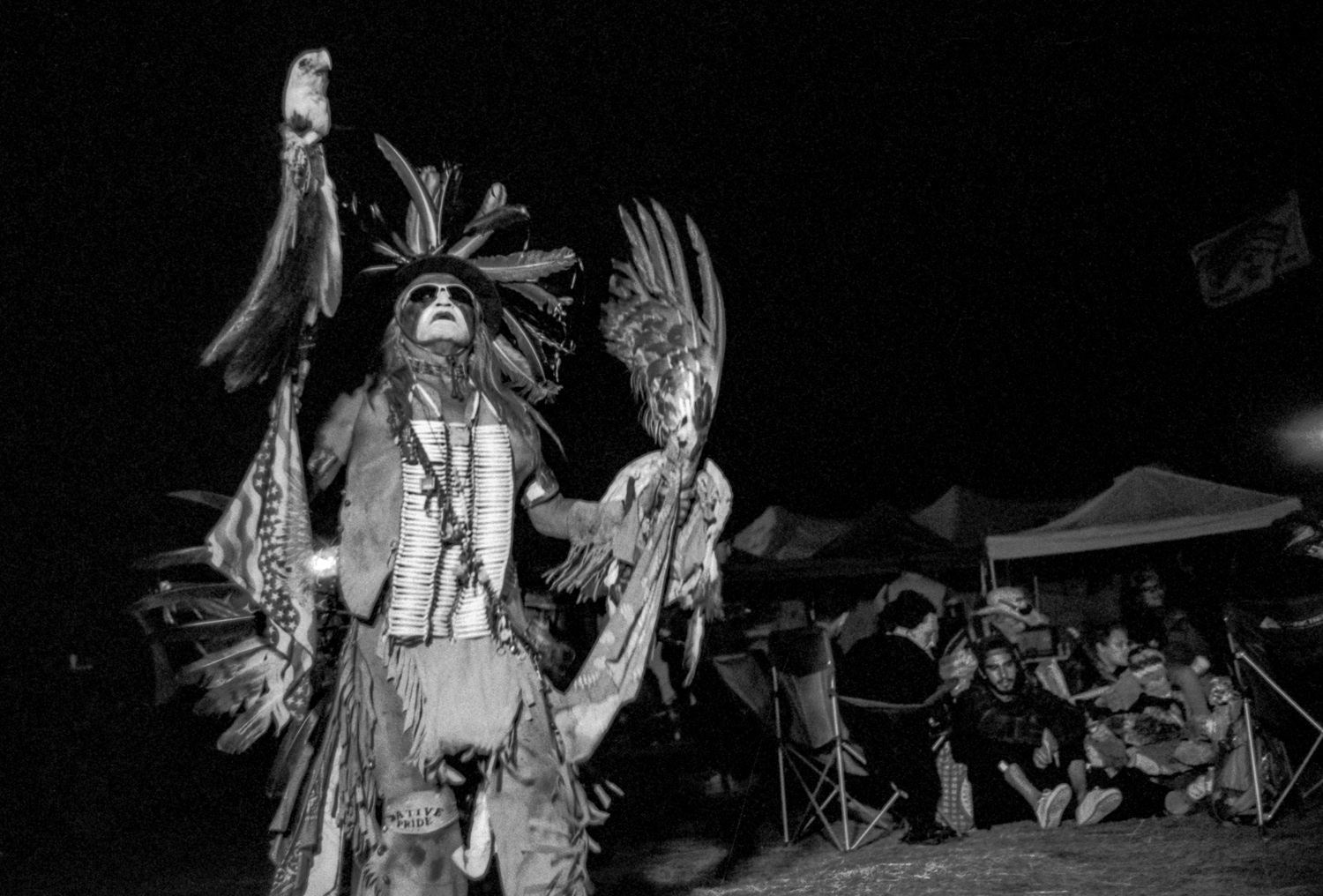 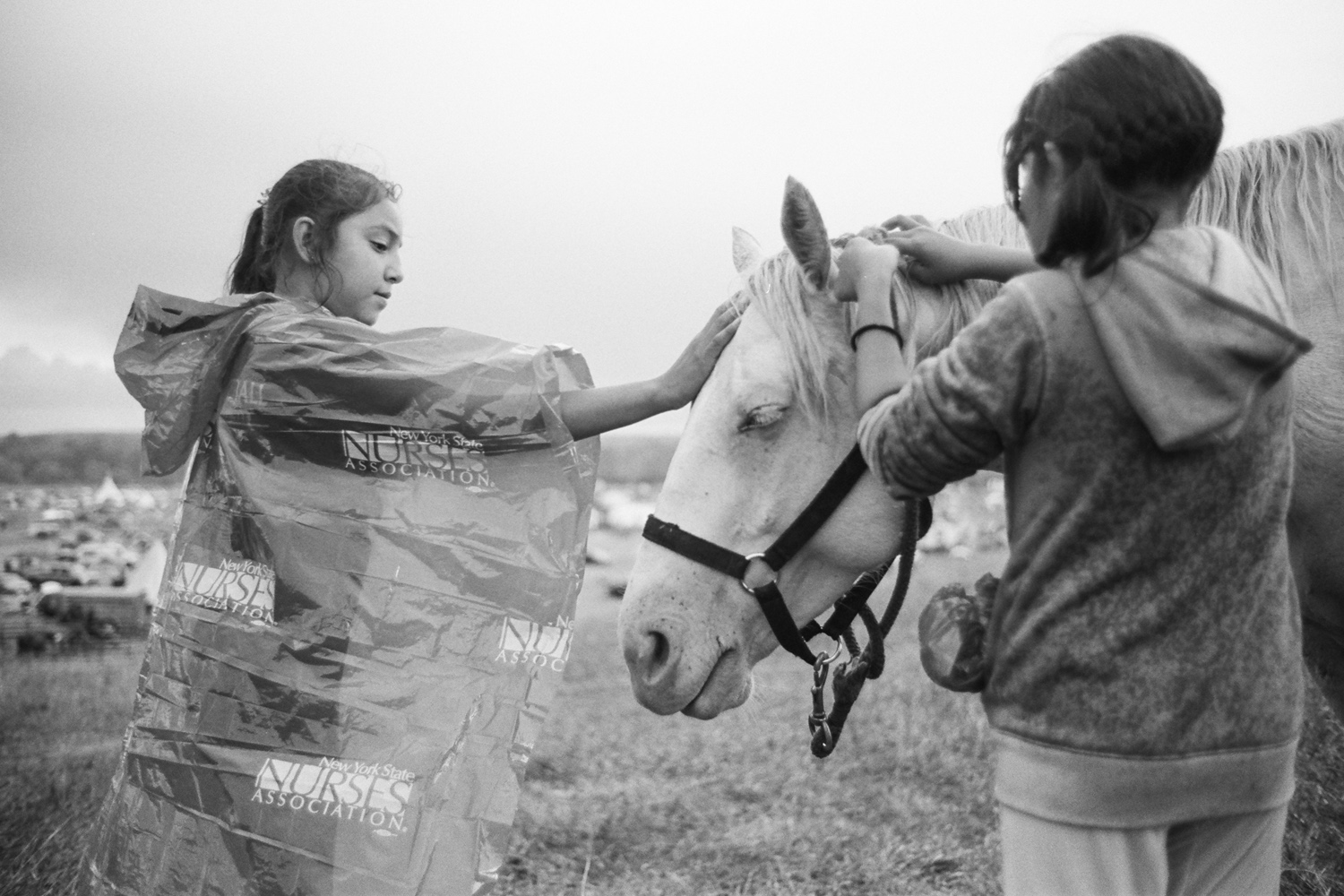 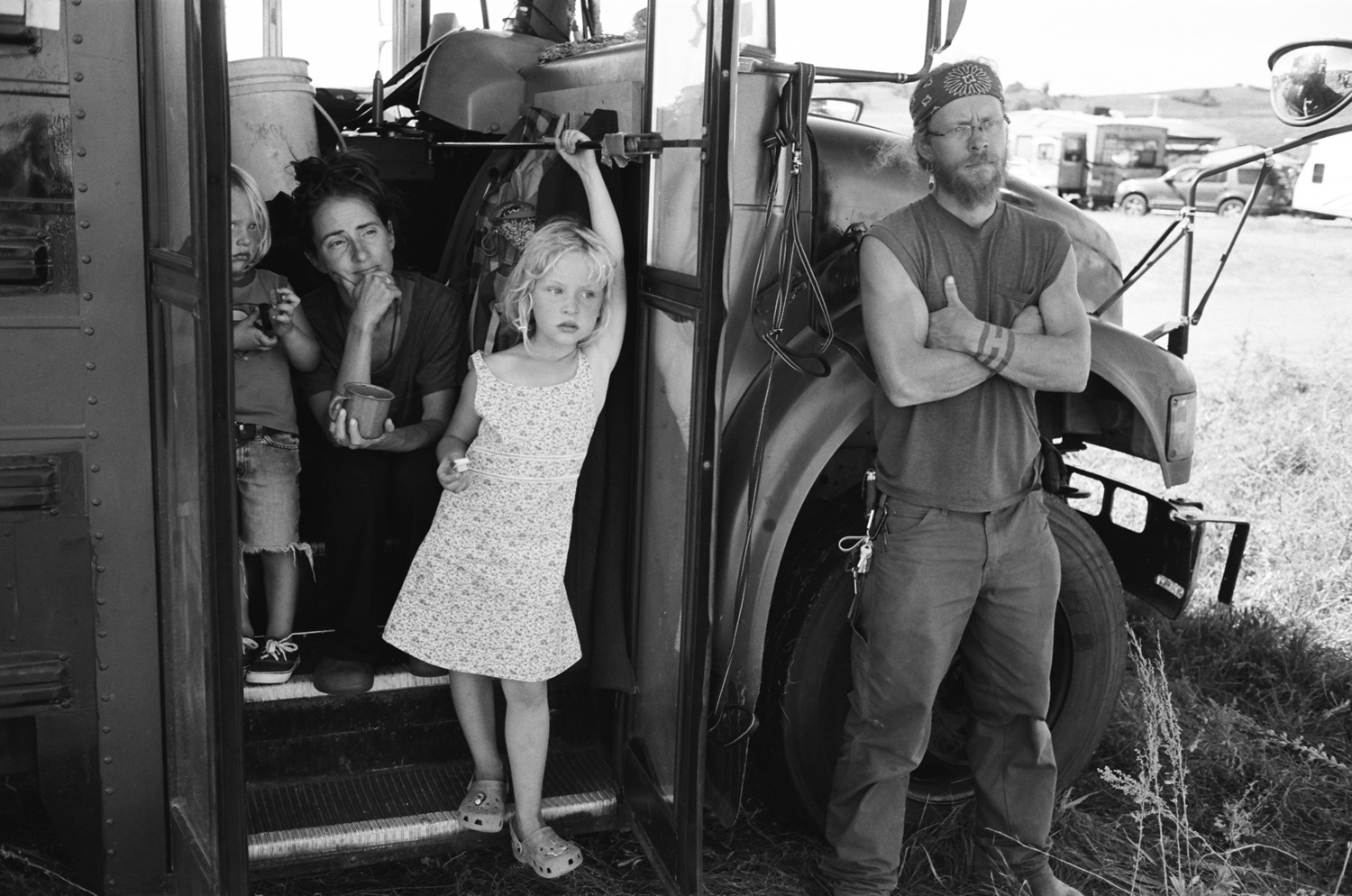 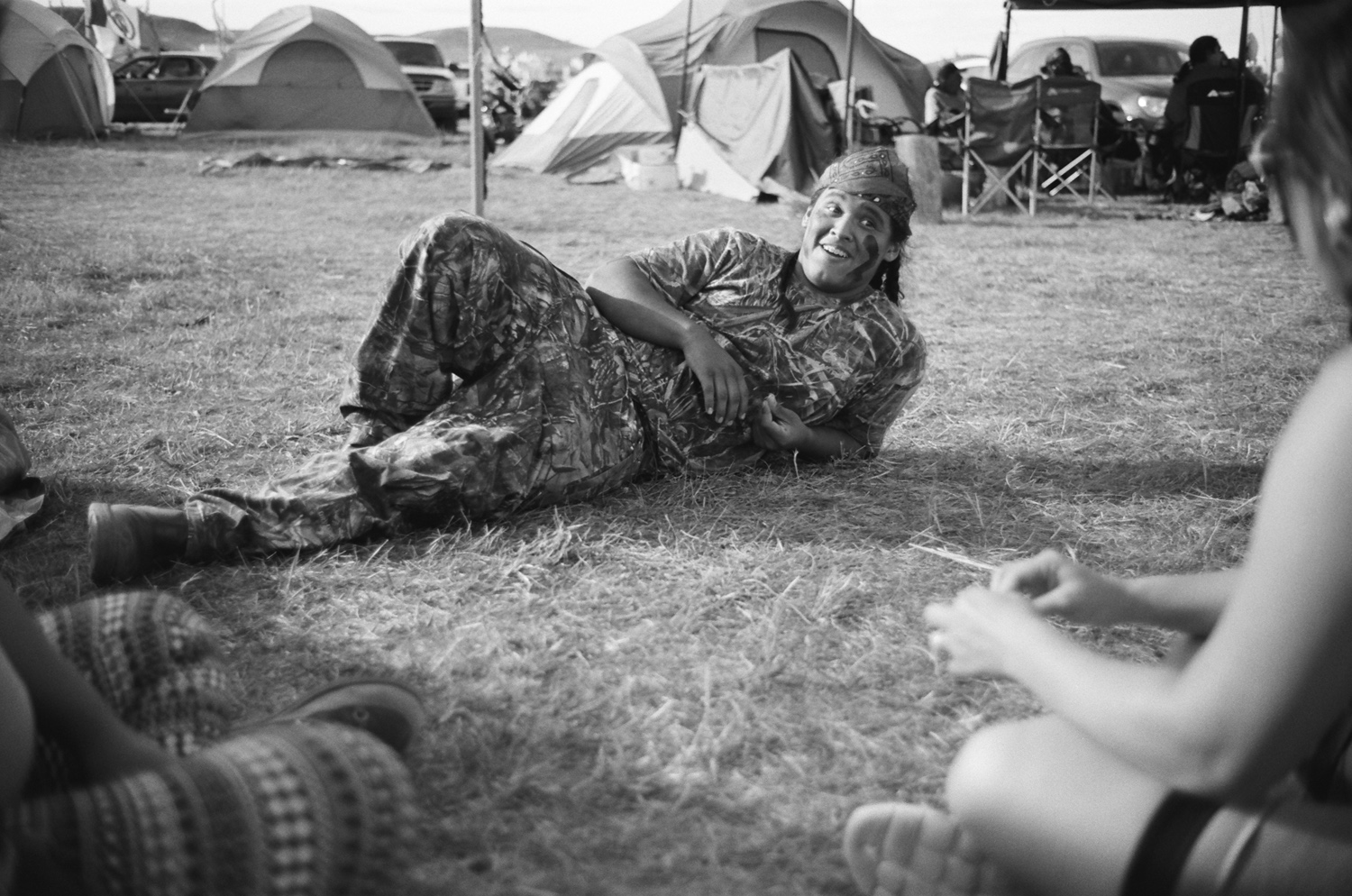 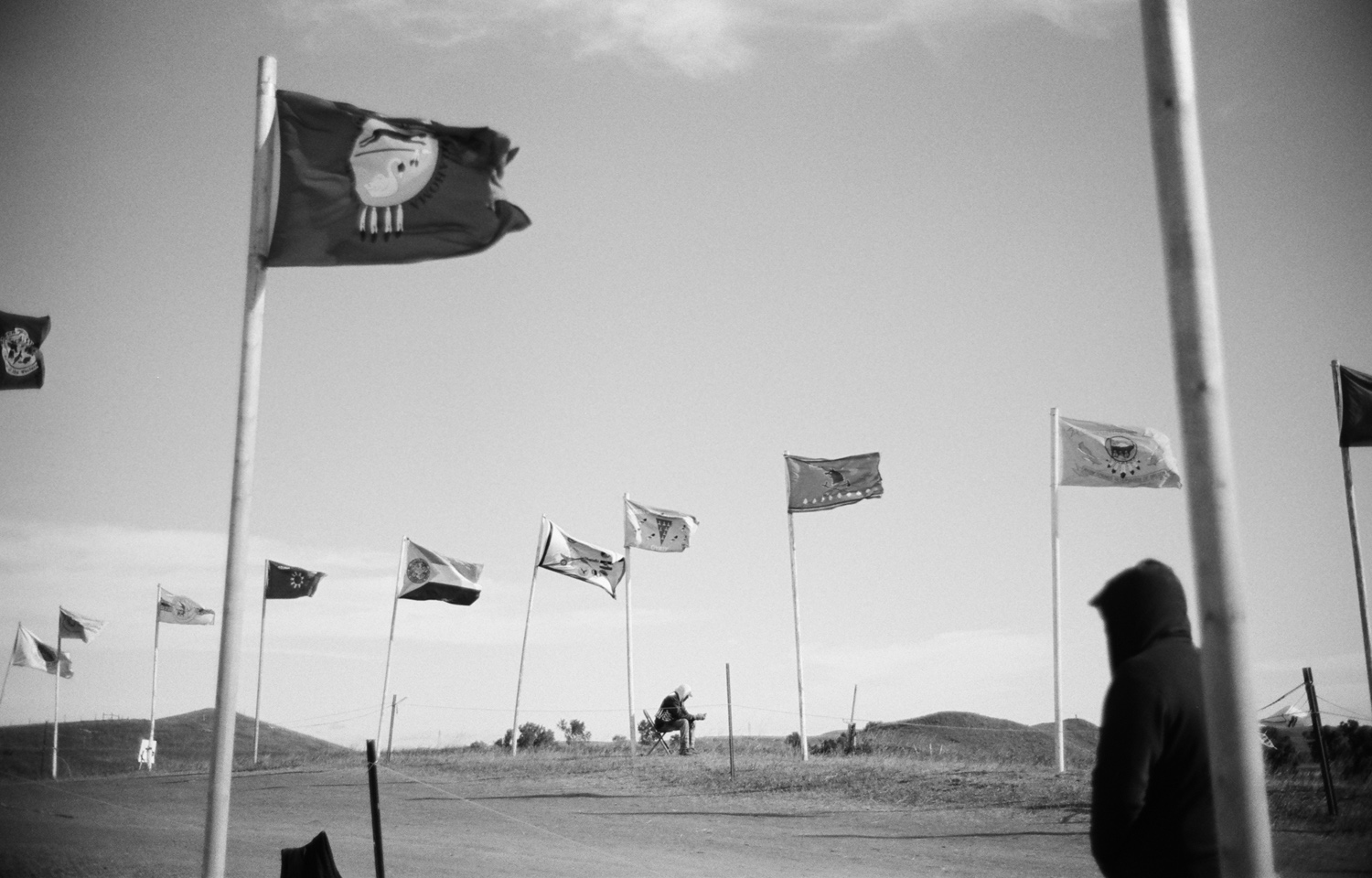 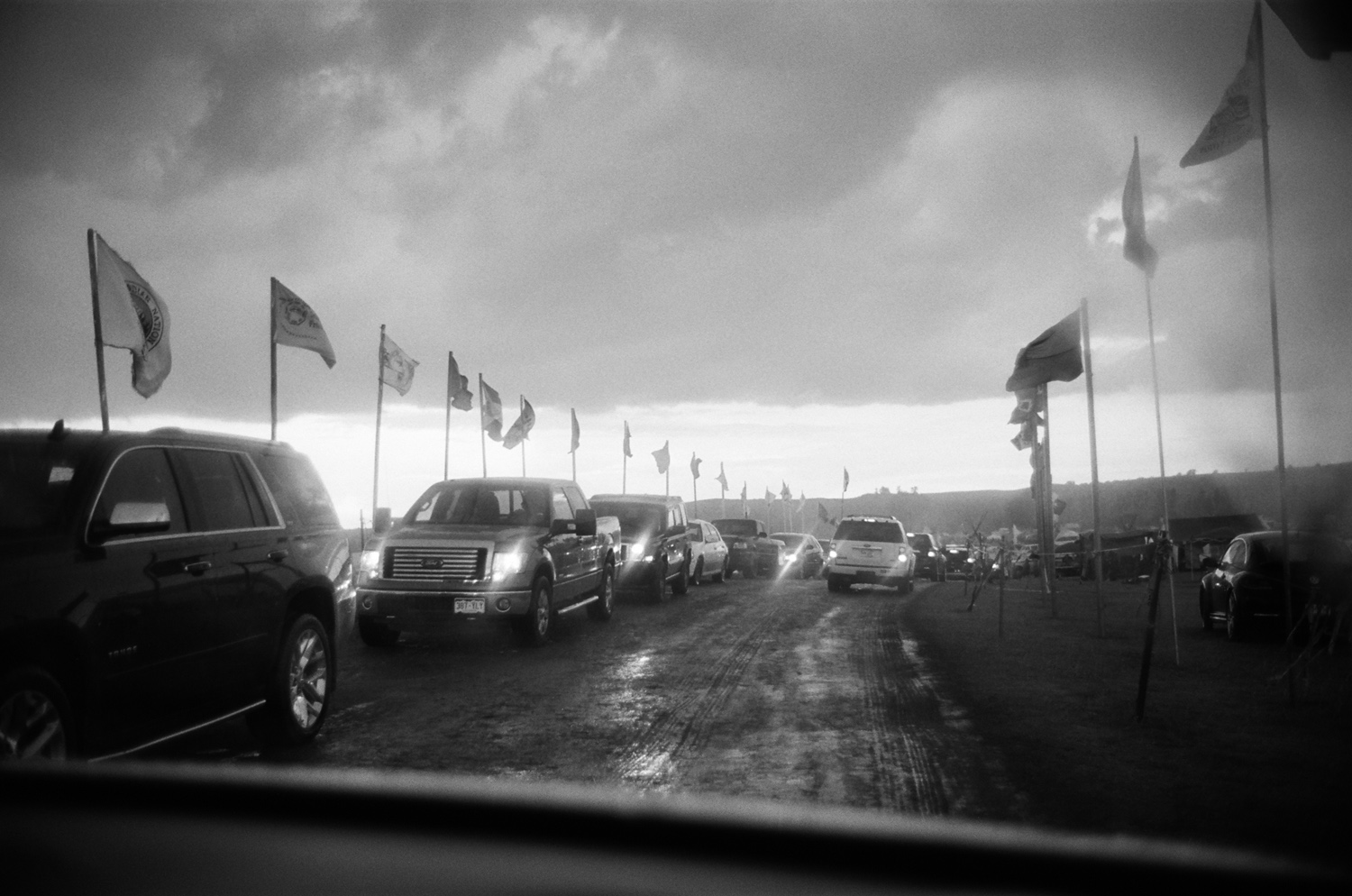 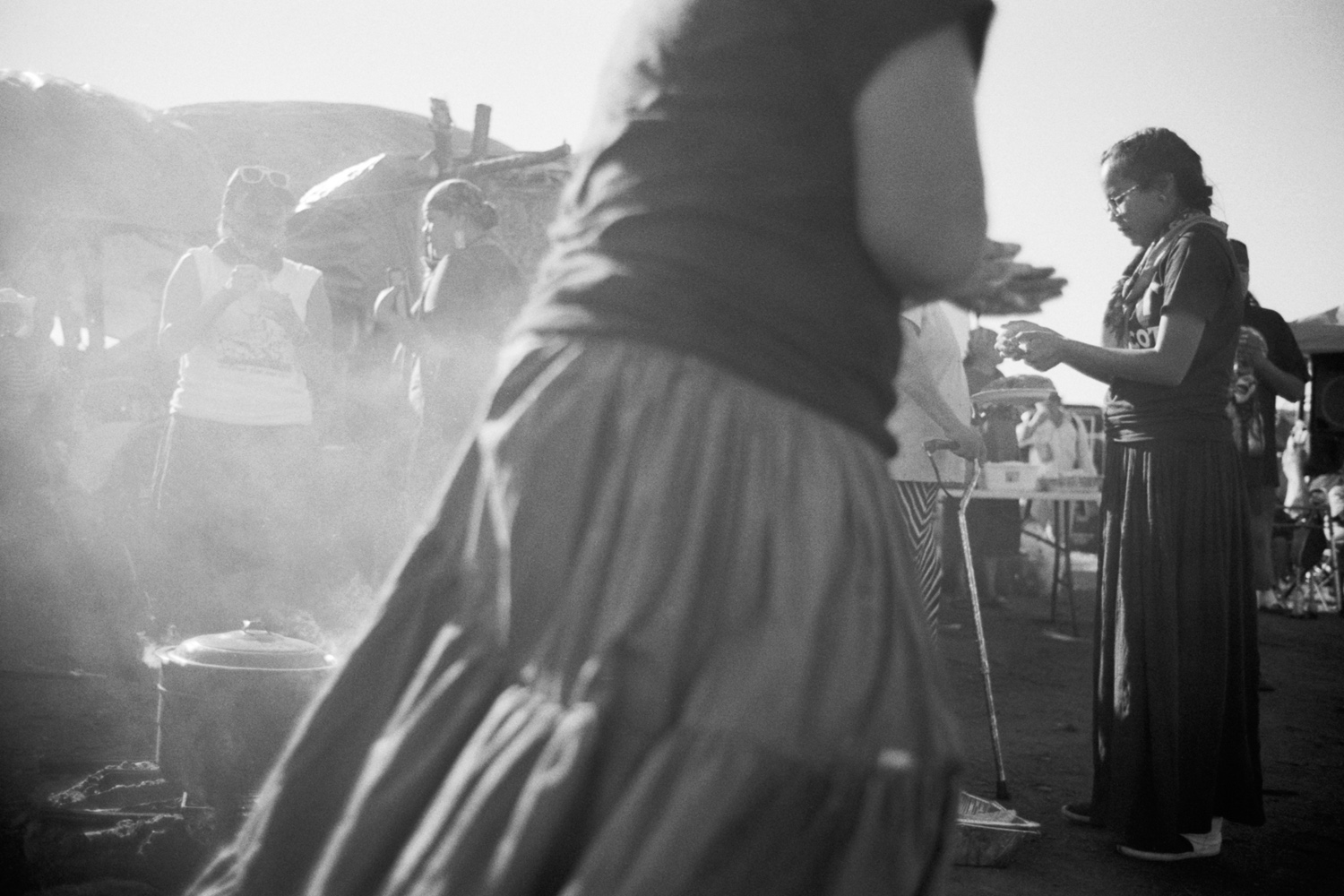 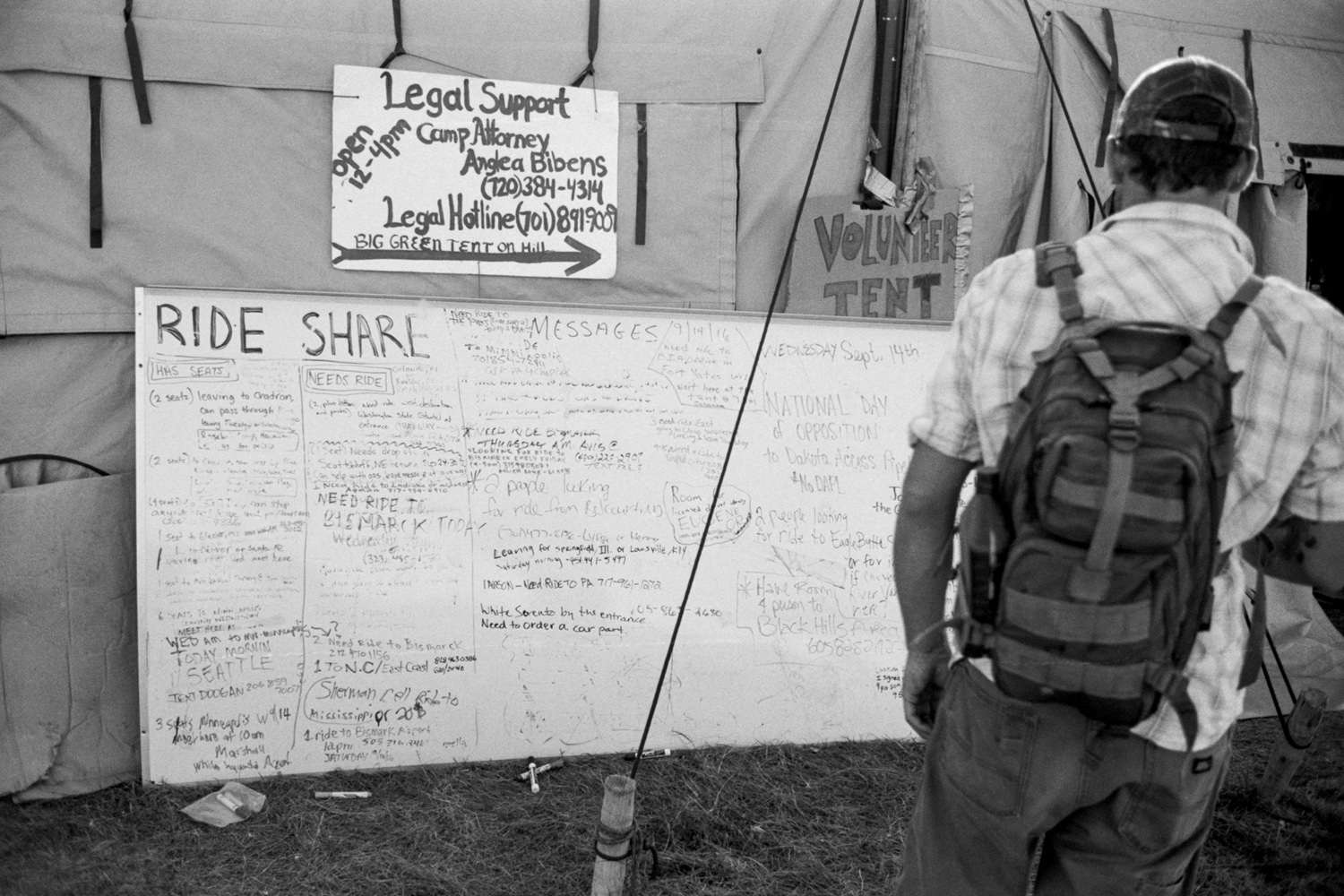 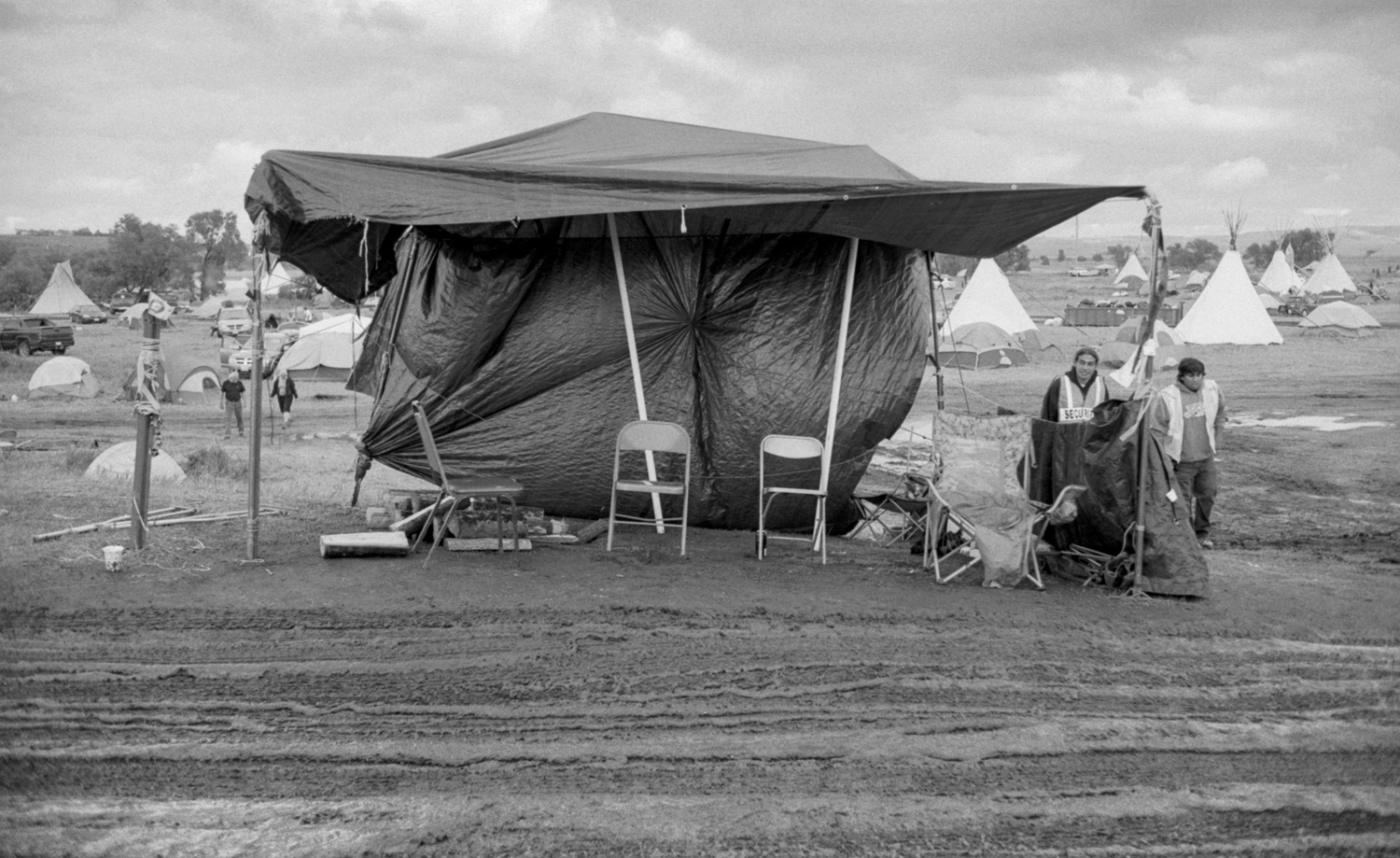 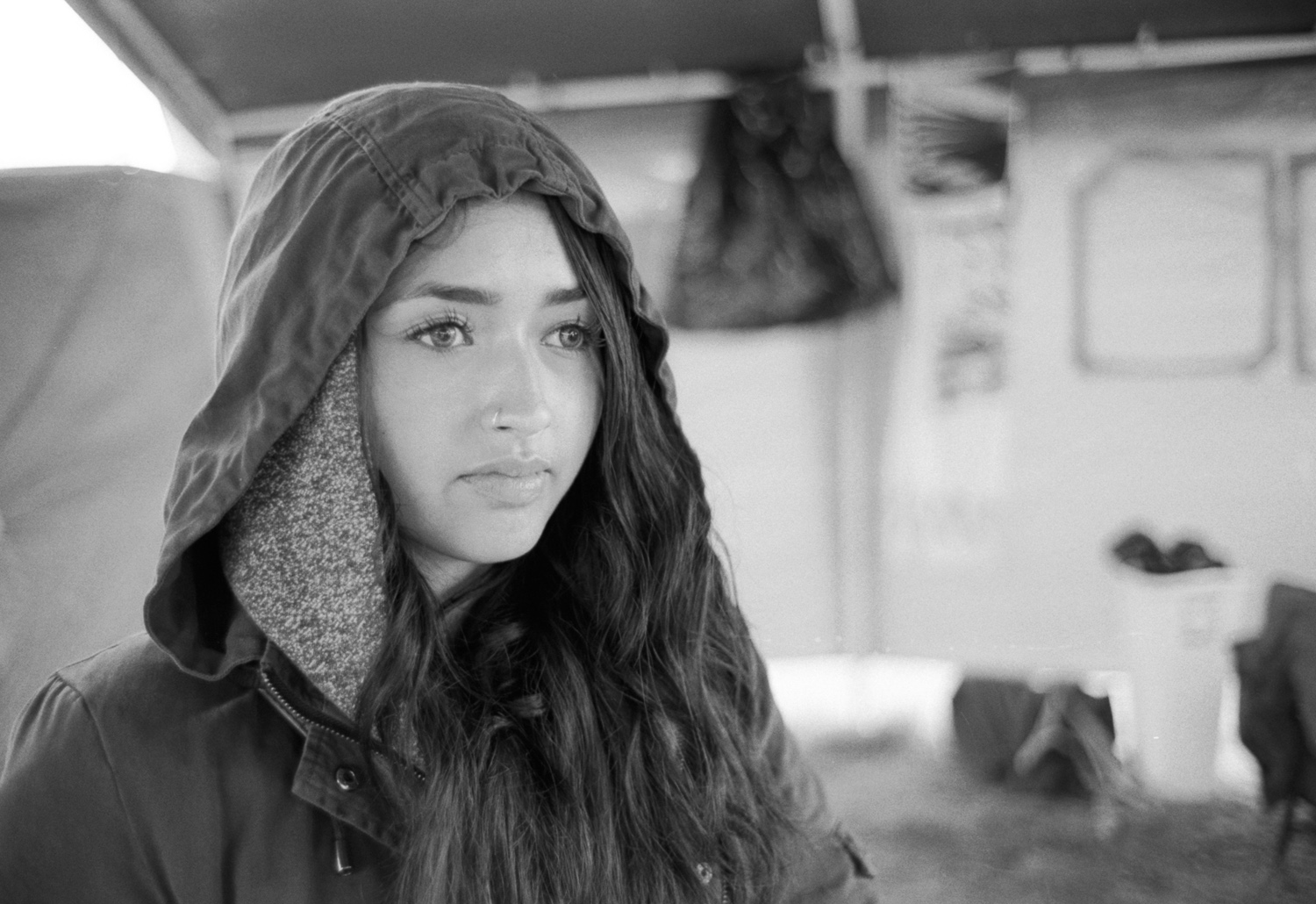 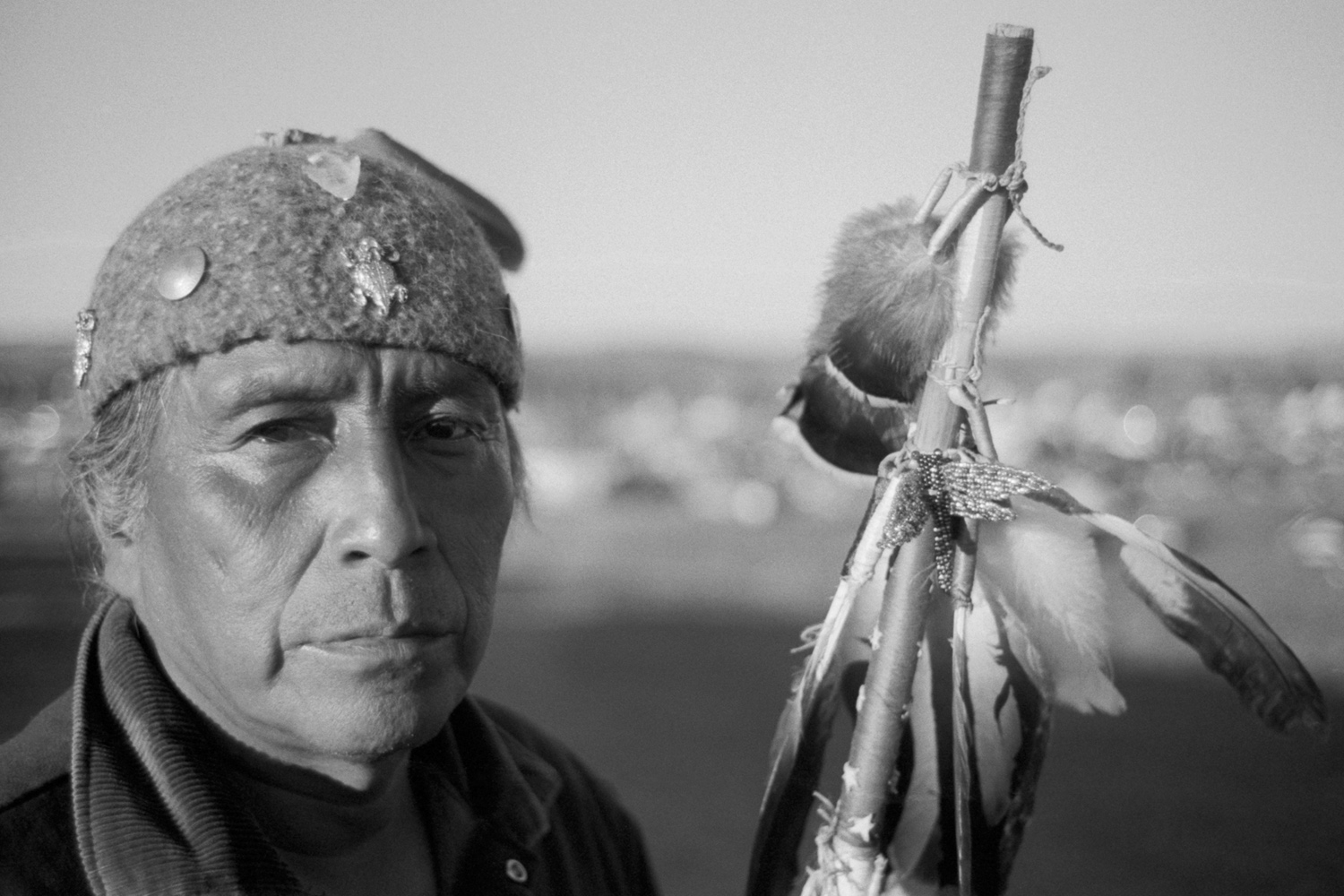 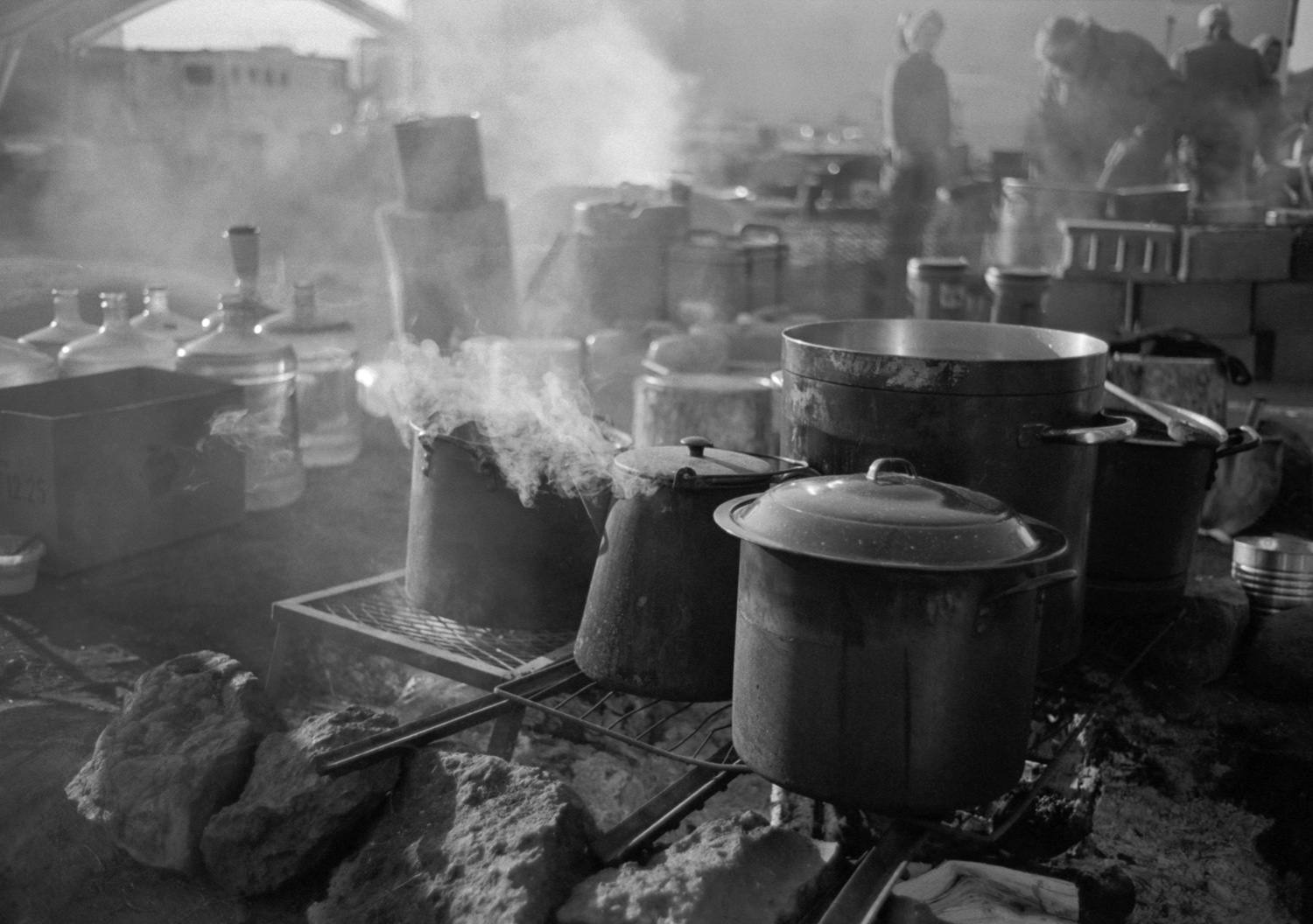 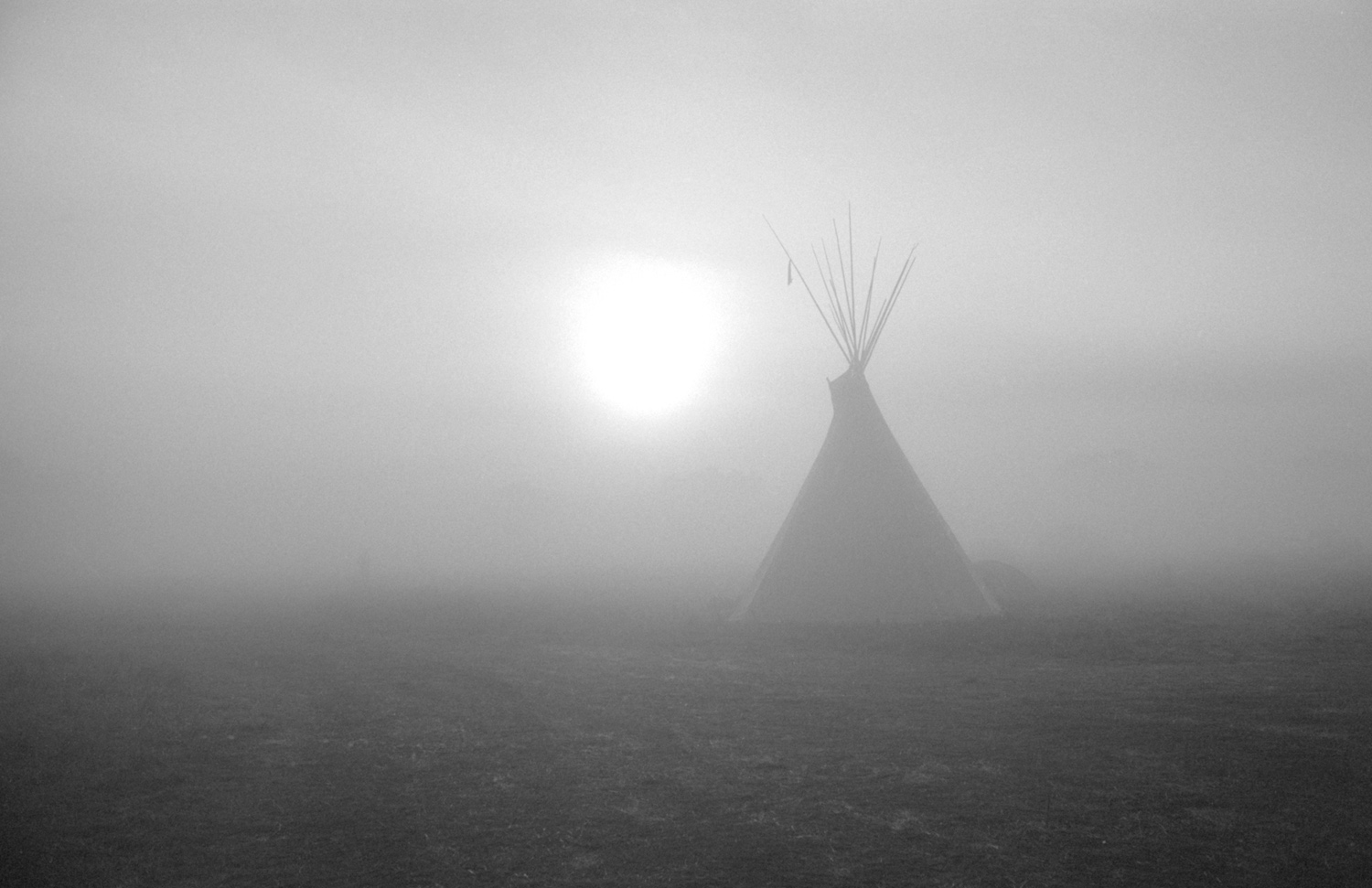 Douglas Despres is an American photographer (b. 1981), raised in rural New Hampshire and based in Alameda, within San Francisco Bay. His documentary images focus on social and human rights issues in the United States. Primarily working on independent projects, he also works with non-profits & NGO’s, magazines, news outlets and private foundations. His 2017 projects cover cohabiting members of the blind community in California, portraits of elder public figures born in the 1920’s, and the making of Holy Granola by the monks of New Camaldoli Hermitage in Big Sur.

Doug has been a freelance photographer for 12 years. He has photographed for four newspapers, interned at the Maine Media Workshops, studied with documentary journalist Thatcher Cook, taught various classes on the grounds of UC Berkeley, has a photography degree from the University of South Florida and has imagery in public and private collections throughout the United States.

Find more of his work on www.douglasdespres.org or via social media under his name of Douglas Despres.