Please keep to the right.  I’m walking on the right. I’m trying to stay out of your way. Why are you veering into my path, brushing or even bumping my shoulder? There’s plenty of room for everybody. Stay on the right side, you fucking nimrod. You must be British or Japanese.

In the coffee shop I know the poppy music is for the waiters but what about the customers? Please turn it down. Actually turn it OFF. Please. Silence is good for peristalsis. At least make it Debussy or Satie or Faure or Chabrier or Hahn or Roussel or Duparc. I’m French. You must be Polish or American.

Don’t speak to me. Don’t speak. Put the thing in your hand down. Put it in this can. You must be new. 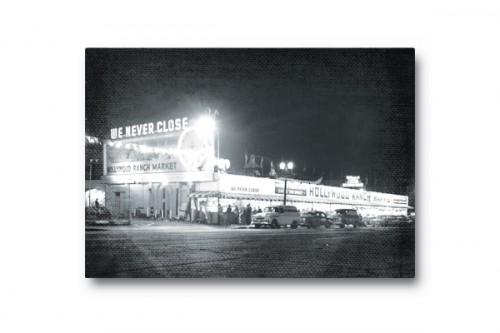 On my break at Music City I walk down to the Hollywood Ranch Market for fruit.  The stars are crawling all over the floor. Eddie Bracken, Bill Demarest, Lana Turner, Betty Lipski, they all go there on their breaks. I bring a peach back to work but the Wallach Brothers won’t let me eat it. “Fucking juice’ll get on the merchandise, you little shit.” Orson Welles wants to buy something by Bartok. We aren’t positive about who he (Orson) is. Later that week he takes me, Billy Hadley and Paula Something next door to Coffee Dan’s for date nut loaf with cream cheese and coffee. Now I remember. He’s making Touch of Evil and he must weigh in around 400 lbs. A peerless bon vivant and gourmand. A great regaler. 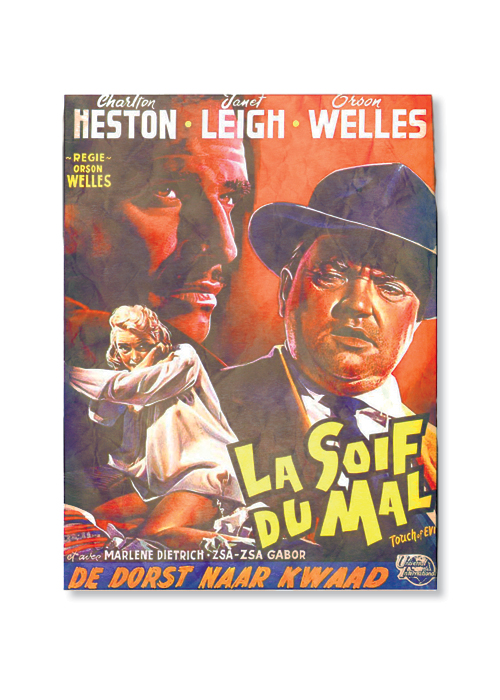 The double bill at The Hitching Post is Border Feud with Lash LaRue and Gunning for Justice (Johnny Mack Brown). I notice that the box office is FESTOONED with belts, holsters, cap guns, whips and spurs. Shooting caps inside the theater is streng verboten. I’m unarmed. Woody Woodruff and Melvin Holtzman resent having to check their air rifles. We notice Billy Beewinner (a paste eater) in the audience so we sit behind him and torment him until he has to move. Melvin’s mother (Phyllis) picks us up and takes us to Snowbird in Glendale for an Idiot’s Delight—one scoop of every flavor, bananas and syrups. If you finish one, you get another free. Okay. 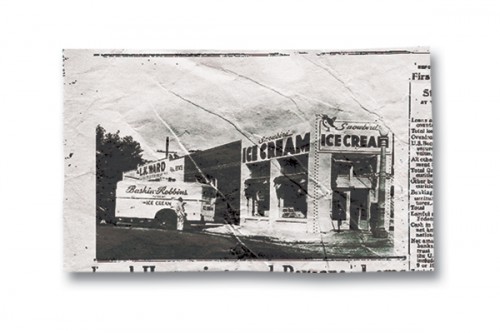 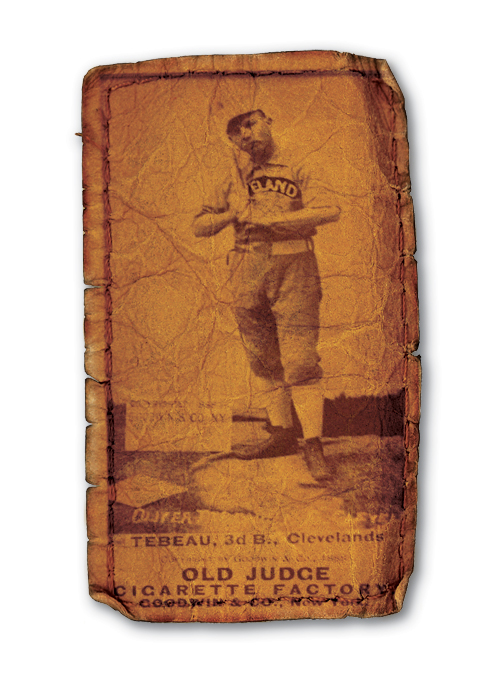 In Cincinnati for a weekend teaching gig. I’m waiting for my mostly teenage students. Two girls come in giggling. “Can we be in your class?” You probably can but you may. The room fills up. There’s some pushing and shoving. I decide to teach them some manners. “What are manners?” I ask. Here are some of the written answers:

writing things down in a book
looking nice
trouble
proud
singing a song?
special
so special that when you try something different it hurts the other person

You think I’m kidding? I explained that it means little brown dots on your face and arms. They weren’t sure about that. My favorite was a German guy in his 40s: 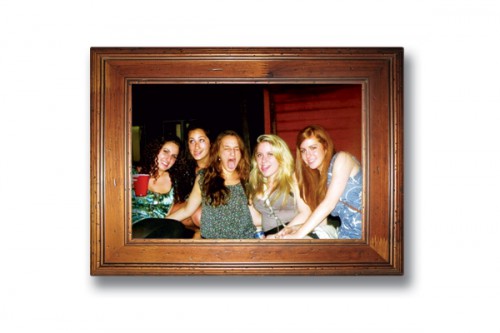 Cincinnati is nothing. The zoo, the botanical gardens, the art museum, the Reds Hall of Fame, Fountain Square, feh. Okay there’s a good Titian and a very good Kuan Yin in the museum.  And one good club, Mad Frog on East McMillan. Leave me alone.

For decades, I resisted going to China, fearful of slipping in ankle-deep spit. I gave in and wore my galoshes. I didn’t care much for Peking — too many staff, office workers and soldiers — but Shanghai’s Chinatown was a big surprise. I didn’t know they had one. It’s very near the Yuyuan Gardens. They have kosher skate wing and there’s even an underground tong. The rest of Shanghai was fun too. Shanghai Metro is the best. The Bund at night is dazzling. At the Grand Theatre in People’s Square we saw a rock opera version of Lady Windemere’s Fan starring  Shen Yun as Mrs. Erlynne and Lili Liu in the title role. We just missed Elvis Costello and his skiffle band, but we caught the last set of Bombasta! at Fillmore Far East.