A young boy watches an anti-segregation mob march in 1955 in Alabama.

Image above depicts a young African American boy watching a group of people, some carrying American flags, marching to protest the admission of the “Little Rock Nine” to Central High School.

In honor of Dr. Martin Luther King day and the recently released Selma film by the inspiring Ava DuVernay, Nowhere presents a new series, where we travel not around the globe, but through our collective history.

The story of black rights in America is one of the brutality of mankind,  great sacrifice and heroism. People risked their lives and loved ones lives to demand that the world recognize injustice inflicted upon people of color. The Voting Rights Act passed in 1965, more than a century after the Emancipation Proclamation.  The black community, whose ancestors were brought to America on slave ships, has fought and continues to fight for civil rights. The recent protests in Ferguson, Oakland and New York reflect the same issues represented in the historical photos below.  The reprehensible displays of power and white supremacy shadow one another decade after decade, forcing people to the streets, once again, to pursue equality in the face of police brutality.  In order to get where we are going, we must remember where we came from.

All images are from the Library of Congress. Happy Birthday, MLK. 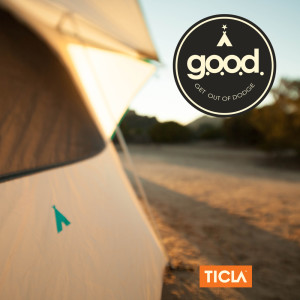