This is the final dispatch in a three-part series. Start with Part 1 and Part 2.

AT LONG LAST, the appointed person, the requisite form, and the necessary typewriter all converged in the same time-space zone in the final phase of my research permitting process at the Indonesian Social-Political Ministry.

The form was inserted, adjusted, reinserted, and readjusted in the typewriter by the poor sod stuck with the job. Everyone else continued lounging at their desks in various states of surreptitiously observant repose.

As I sat with a smile plastered on my face and my back ramrod straight, each phrase was read out loud by the typist, my responses repeated, and the dozen or so required words laboriously typed letter-by-letter, with pauses to painstakingly apply white correctional fluid to the not-infrequent mistakes. To keep himself entertained, the typist asked whatever bleeping question popped into his head, whether or not it corresponded to the actual requirements of the form. 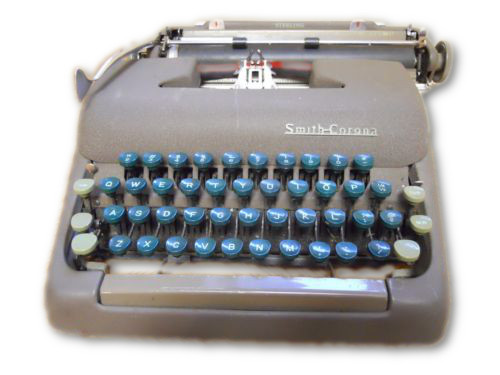 What is your religion? I thought everyone in America was a Christian?

Are you married? Is that your first husband? Why do you have two husbands? How old is this husband? Why did you marry such an old man? Don’t you like younger men?

Everything was fair play: personal history, genealogy, theology, current and previous travel itineraries, research topic and location, dietary preferences, and just exactly what did I expect to eat in those far-flung provinces? Do they even eat rice out there?

“Sesungguh, Bapak, dalam budayaku….Actually, sir, in my culture, well-educated people consider it very discourteous ask about someone’s income levels, no matter how long we have known the person.”

To give them credit, the Social-Politic bureaucrats knew how to ask social-political questions, while I gritted my teeth and answered dozens of insanity-provoking queries, carefully neutralizing my facial expression and softening my voice tone, channeling my Southern belle upbringing. As my Indonesian improved, I used excruciatingly polite phrases to shut down the more impertinent questioners.

“Sesungguh, Bapak, dalam budayaku….Actually, sir, in my culture, well-educated people consider it very discourteous ask about someone’s income levels, no matter how long we have known the person.”

Giggling and shrugging, the official fluttered his eyelashes, claiming innocuous curiosity. Hogwash. We both knew his lines of questioning were highly impertinent in Javanese culture, with probings he’d never dare ask of an Indonesian guest, especially a university-trained scientist who outranked him by multiple diplomas.

The hours stretched on. I glanced discreetly, and then not-so-discreetly at the clock, estimating the number of minutes remaining in my ever-diminishing time window, speculating whether I could hoof it across Central Jakarta and back to collect another set of documents before the 72-hour deadline passed.

The more I surrounded myself with people who chauffeured and guided me, carried my bags, cleaned my rooms, shopped and cooked for me, and acted as personal assistants, the more rapidly my status increased.

Throughout my decade of multiple research permits, I was granted a single year of relief. In the post-Soeharto circus of revolving-door presidents, President Abdurrahman Wahid’s administration temporary abolished the Sospol ministry, as it had no apparent function. This being Indonesia, the next administration renamed and reinstated it, and all those beige-uniformed workers that give pegawai negeri a bad name went back to not doing exactly what they weren’t doing in the first place.

Only once was I sexually harassed by the district head of a local immigration office. After that episode I learned three things: one, never permit an official to refer to me by any pronoun other than the honorific doktor (in recognition of my Ph.D); two, never go unaccompanied into an office with a door that shuts; and three, always bring a male partner on subsequent visits, directing him to glare at all male officials and check his watch with exasperation during every stage of the paper-shuffling. Using a male figure as my proxy proved a more culturally appropriate strategy than if I, a mere female, were to declare my own irritation.

At the end of each permitting process I emerged triumphant, waving a binder of paperwork containing myriad official letters of introduction to federal, provincial, and district-level officials at my research site, who then subjected me to a repeat version of form-filling and similarly indiscreet personal interviews. 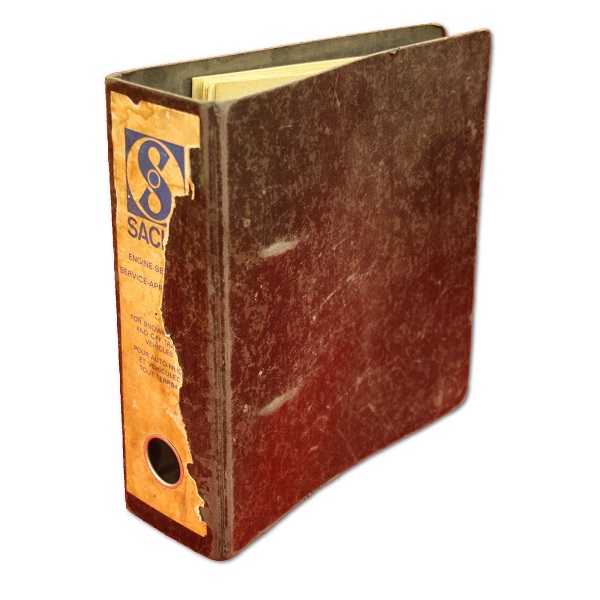 My record time for the process? Eighteen hours – qualifying me for the Guinness Book of World Records in Lickedy-Split Indonesian Research Permits. Most expatriates languished in Jakarta for at least a week! After my final permitting success, I almost did a jig in the parking lot.

Then I pulled the ultimate coup — one every Indonesian older than a toddler already knows — I hired an assistant.

In any caste-based society, from Mumbai to Malibu, the more important a person is, the less they do for themselves. The more I surrounded myself with people who chauffeured and guided me, carried my bags, cleaned my rooms, shopped and cooked for me, and acted as personal assistants, the more rapidly my status increased. Contrary to my independent American pull-yourselves-up-by-your-bootstraps indoctrination, in the world of Indonesian bureaucracy, there was no need for me to do anything, other than show up briefly for signatures, photos or fingerprints. My ever-capable executive assistant took care of everything, even hiring her own assistants for the more onerous tasks. She freed me from procedural nightmares, while simultaneously heightening my status: if I could afford an assistant, I must be someone important! 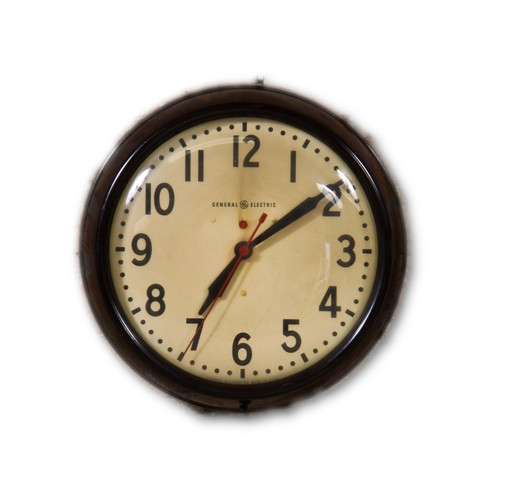 The less I did, the more I achieved. Ultimately I handed over the reigns for my field research projects to the rightful owners: the local peoples. Community members trained with me and visiting scientists in research design and methodology, eventually becoming researchers in their own right. Thus I no longer needed research permits, because I stopped performing research.

Yet I feel a twisted nostalgia for the torture of those days, the thrill of drawing on my latent superwoman: .employing my wits, intelligence, and devilish charm to decipher secret codes and navigate mazes, dodge the occasional demonic creature, fling aside obstacles with clever conversation, cause mystical parchments to appear in my hands as if by magic, and even outwit my opponents with baked goods. Ka-pow!