IT WAS DAY FIFTEEN OF RAMADAN and the sun was midway through the sky. The rains had long ceased and the roads of Dar es Salaam, Tanzania, were again cracked and dusty.

I had made it through another week of negotiating the tricky balance of working and fasting; my body felt both strong and lethargic. There were four hours before iftar, the break-the-fast meal, with my adopted family. I had succumbed to the heat and was lying on the cool tile floor, waiting. I fumbled for my mobile and called my sister to pass the time. I could hear the hiss of food frying and women chatting in the background. I could almost smell the cassava boiling and my stomach rumbled as I hung up the phone. I decided to go for a massage.

You deserve it Emily, I told myself, you made it halfway. In the shower I kept my mouth defiantly closed as the water ran down my chin.
I can’t break now, I told myself.

I moved to Tanzania when I was 20 to study and I’ve spent most of my adult life there as an educator and development worker. In the years of living on the mainland and in the islands, I had always lived in close proximity to my Zanzibari family and celebrated over a half-dozen Ramadan’s together with them. I started fasting little by little, giving up drinking and eating from sunrise to sunset for a few days during the holy month. Eventually I was able to fast the whole month. Ramadan was my time to embrace community and to respect the faith of my loved ones. It was laughter at meals and gatherings, balanced with charity and the stillness of prayer and study. Ramadan was a time of hunger and thirst, but also of complete fullness.

You deserve it Emily, I told myself, you made it halfway. In the shower I kept my mouth defiantly closed as the water ran down my chin. I can’t break now, I told myself. 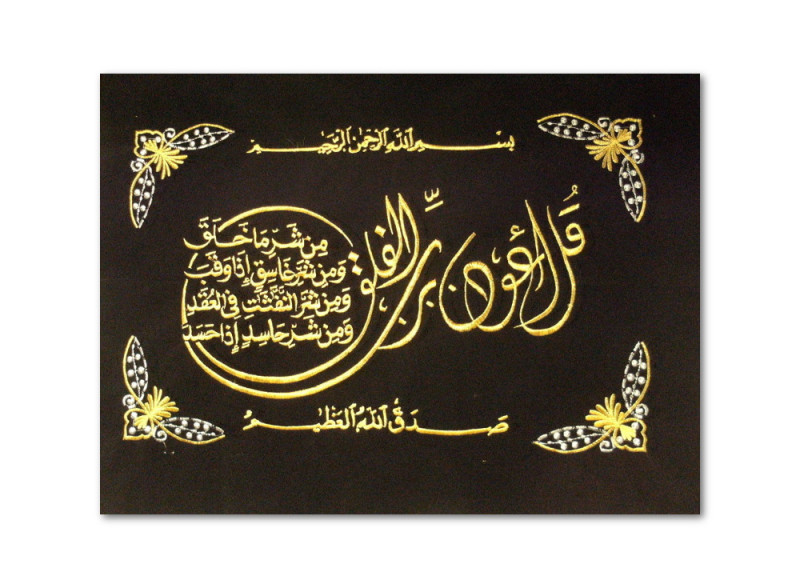 I set out for my favorite Dar es Salaam spa, one of many that had crept up to pamper the increasing foreign and expatriate populations living here. I walked quickly through my busy neighborhood, dodging the sun. I tasted the salt on my lips and felt my feet swelling beneath me. I saw the gate to my little oasis and I felt the urge to sprint, but I didn’t have it in me. I was ten feet away when I saw a man laying face down on the road, sweat soaking through his green flannel shirt. I was already late, but I stopped.

Elijah and Fahmi, two guards from nearby compounds, joined me.

“Baba are you okay?” we asked.

The man’s eyes fluttered open for a moment, and he waved us away with his hand.

“Let us move you into the shade,” Fahmi begged.

He was too weak to resist as the guards helped him to his feet.

His eyes opened wide; he was startled by my presence. I felt my whiteness.

His eyes opened wide; he was startled by my presence. I felt my whiteness. He tried to apologize but no words came out. Several NGO vehicles sped by, the words “Fight Poverty” and “Health” written on their sides blurred as I tried to read them. No one stopped. One more man in need, sometimes it felt never-ending.

“Please bring some water,” I yelled to a child outside the gate.

The little boy returned and offered the cup. The man brought it to his lips and drank. It reminded me of the way the desert swallows the rain. 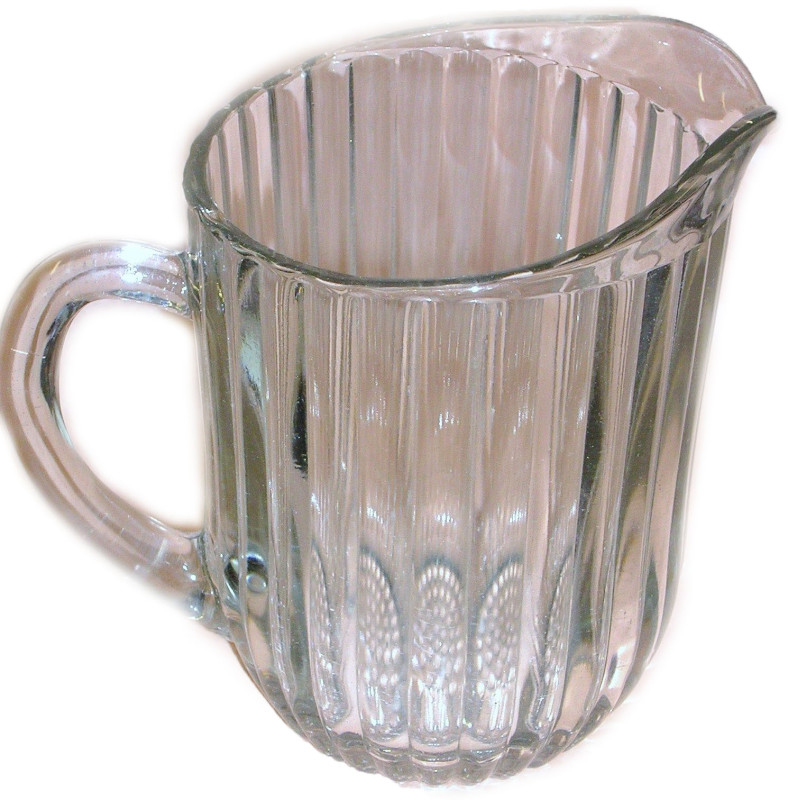 He threw up the water at our feet, his vomit as clean as the water left in the cup. He tried to drink again. Shaking, he attempted to stand and quickly fell.

“Sit Baba, this is your country,” Elijah said, “Tell us your story.”

He pulled a tired piece of paper from his pocket, a note from the Ubungo Police Post. It read:

This man arrived at our police post with no money. He is from a village near Kilimanjaro and was helping to transport agricultural goods to Dar es Salaam. He was robbed by his fellow worker and has no money to return home. He hasn’t eaten for days. We have no transport money to give him.

The letter was officially stamped and signed on September 2. He had survived three days with no money, no water, no phone to call home. 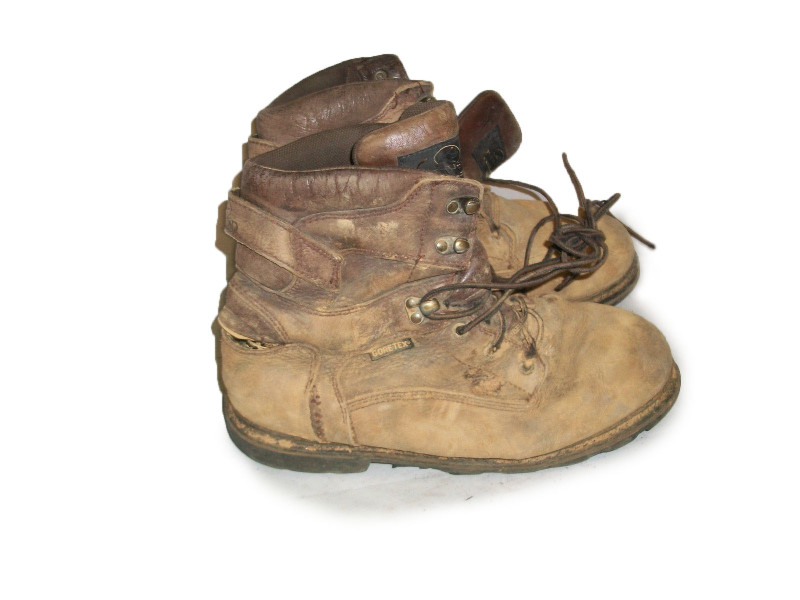 The man took off his boots to relieve his bloated feet. He was a foreigner to the city; his village dialect gave him away. He had been walking for days, trying to find his way to somewhere and had ended up here.

“Baba, Inshallah, God willing, you will get there,” we promised him. An $18 journey.

“Sister, he is in no shape to make the journey,” Fahmi, pointed out.

I urged his companion, Elijah, to go to the international clinic 20 feet away, they could tell us if the man would make it to the bus station. “I can’t go in there alone sister,” Elijah replied. I watched the clinic’s expats as they got into their vehicles. Some glanced over at the man, others pretended not to see. No one approached.

“I understand,” I said aloud.

“Are you talking to me?” Elijah asked.

I realized I was taking to all of them. Elijah. The expats. The man in the green flannel shirt.

Elijah walked cautiously behind me. We approached the counter and I pressed the metal bell, clunk. It was too worn to ring. I tried again. Clunk. We smiled at the bell and Elijah relaxed. “Hodi hodi,” I called. Anyone here? 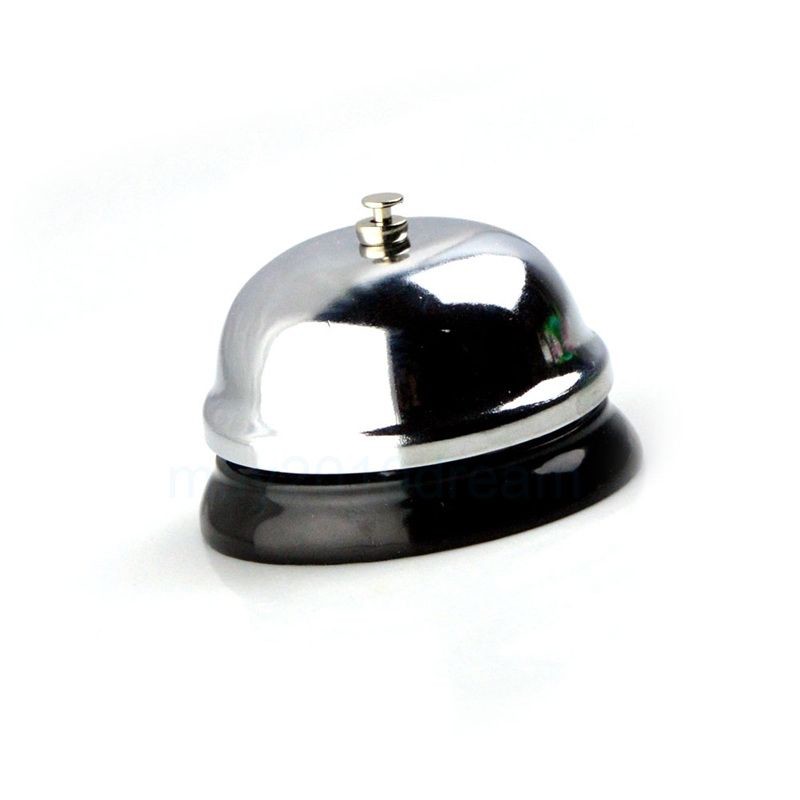 A nurse appeared. I begin to tell her the story of the man in the green flannel shirt from Kilimanjaro. She interrupted me and ushered us into the back room.

“We are an international private clinic,” she lectured. “We can’t help non-members. He should go to a public hospital.”

I took a deep breath, “Sister, I am a paying member of this clinic and I am not asking you to admit this patient. I am asking for rehydration salts or your advice as this man is dying outside your clinic.”

Her tone quickly changed after she heard the word “member.” She agreed to follow us. Her anger subsided into compassion as she saw this man emaciated by hunger and thirst. He was no con-man, he was someone’s son, someone’s father, someone’s lover, who had been on a hard journey. She asked him what village he was from, and learned that she was from the same region. At first he looked at her suspiciously, she was a member of the same ethnic group as the man that had robbed him.

“Brother,” she pleaded, “please drink these salts.” He stared at her, looked at her cup. Finally he relaxed under her sincerity and allowed her to help him drink. Fahmi kicked at the dust and I looked away as he tried to stop his hands from shaking. We allowed the man his moment of privacy and dignity.

I said to the nurse, “Thank you sister,” and began to walk away.

“No, thank you for stopping,” she said to me as she wiped the sweat running down her cheek.

I took three bills from my pocket and slipped the fare into Fahmi’s hand, the only solution I had to offer. We were both fasting; we knew this man’s hunger and thirst.

“I understand,” he said, “I will help him on his journey.”

I said to the nurse, “Thank you sister,” and began to walk away.

“No, thank you for stopping,” she said to me as she wiped the sweat running down her cheek.

I arrived late for my appointment, but the door was still open. I felt the cool air hit my face, the sweat evaporate from my body. The darkness engulfed me and I stood for a moment to listen to the water trickle in the fountain. I fumbled to remove the sandals from my swollen feet. I was light-headed and closed my eyes for a moment. I pictured the man arriving at his home, placing his shoes on the doorstep. I chose not to picture him any other way.

I opened my eyes and noticed a glass of water waiting for me on the table. I hesitated. I pictured the iftar meal, saw my family gathering around the food, and looked at my watch, only three hours left. I could make it. I stared again at the water. I was parched. Dry. Empty. Thirsty. Human.

I broke. I took the water. I drank for myself, for the man in the green flannel shirt, for Fahmi, and for all of us who have known thirst. 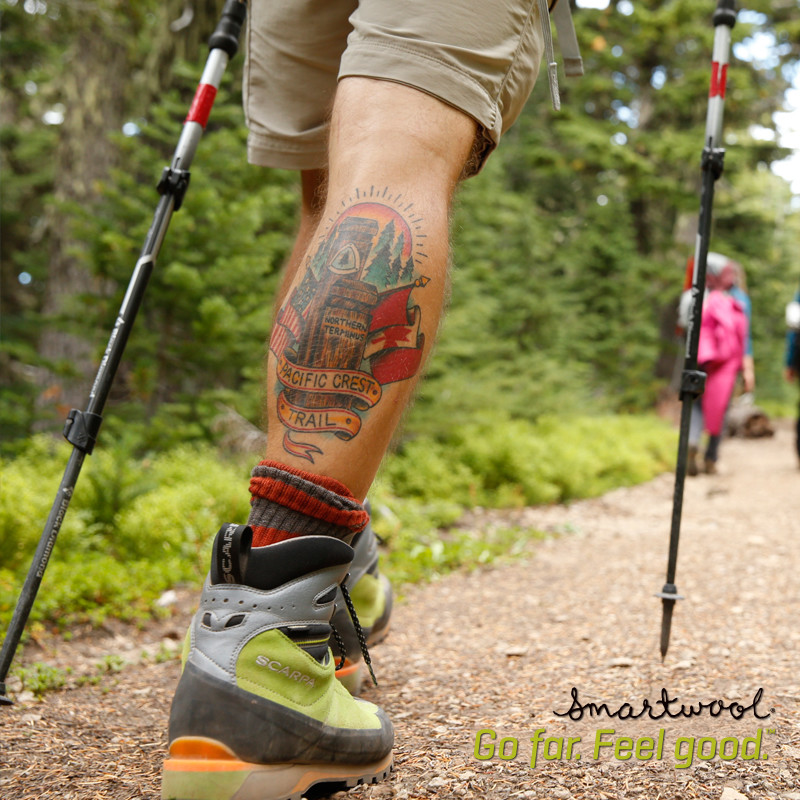