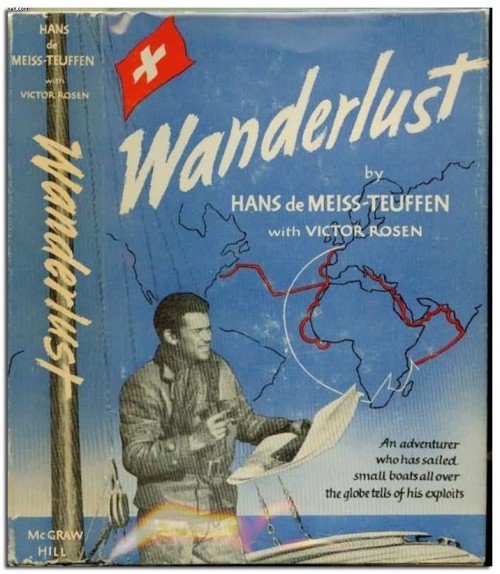 “Wanderlust arises as an emotional epidemic,” writes Daniel Garrison Brinton in his 1902 book The Basis of Social Relation. According to the Oxford English Dictionary, his usage is one of the first English appropriations of the German word– he describes it as a “goading restlessness” that drives tribes “into aimless roving.”

With the German verb wandern literally meaning “to hike,” the literal definition of the compounded “wanderlust” is a “desire to hike” although it has been colloquially appropriated to encompass strollers and roamers in a looser sense.

Three decades after Brinton, linguist H.L. Mencken wrote that the word was “used much more frequently in the United States along with its derivatives, wanderluster (Eng. rambler), wanderlusting and wanderlust-club.”

Since then, wanderjahr has also made its way into the dictionary, a “wander-year” of travel often on the heels of one’s schooling. Its etymology is rooted in the German romantic tradition of travel post-apprenticeshisp, where students gained the chance to perfect skills before settling down to their trades. 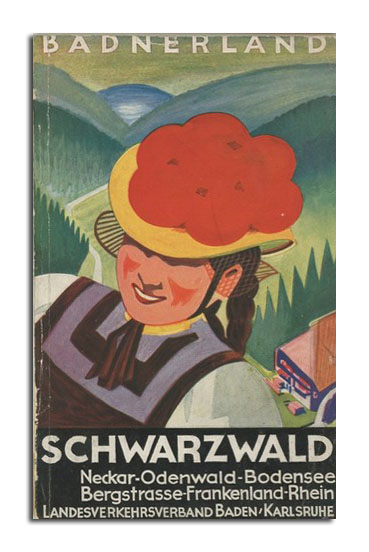 English speakers are appropriating another contemporary German word to embody the craving for visiting far-away lands in the use of fernweh, which translates to “farsickness”– an antonym to heimweh, homesickness. The Finnish have a similar word in “kaukokaipuu” — a compound of kauko as faraway and kaipuu as yearning.