W     alking west on the north side of 10th St. from 1st to 2nd Ave., lined with 16 honey locust trees, I get two deja vus: in sunlight the first half of the block becomes a sandy street leading to the beach in Jesolo near Venice; on overcast days, the same stretch is a cobblestone alley down to the gloomy Rhein at Wiesbaden. Kind of like one of those reversible jackets.

It’s true that I was the batboy for Frank Sinatra’s softball team, summer 1947, at the Roxbury Country Club. My uncle, Bill Mann, managed the upmarket British haberdashery, Hunt & Winterbottom, in Beverly Hills. He wore bespoke shoes and quality (worsted) fabric. All the male stars shopped there, including Sinatra. Bill played third base on the team, Sinatra second, Van Johnson was the shortstop, Slapsie Maxie Rosenbloom first base. Anthony Quinn was one of the pitchers. Other studio people were there too, I guess. Games were on Saturdays. I don’t remember anything about the opposing teams.

After a pause of 63 years, I returned to Far Rockaway to see my old building on the corner of Mott and Frisco Ave. I took Nick and Jerry with me for protection. I stood by the stele where I once stood in my leggings. The back is still for drying laundry, lots of wires and clothespins. Somehow kids played handball in there. In 1942, Charley Gohagen and I started a fire in the empty lot kitty-corner to the building. We “burned down” a lot of weeds. Martin Knepper chickened out.

I’d like to go where real sprezzatura takes place. Serious and fun. But now that would be nowhere, right? The French are too earnest. Maybe late 15th c. Urbino, before the Book of the Courtier.

I wonder if Point Sal is still the greatest undiscovered beach in the U.S. It’s near San Luis Obispo but it’s impossible to reach. Speaking of which, in San Francisco, if you stand on Broadway between Kearney and Montgomery and look north up on the hill you’ll see a beautiful Moorish building in pastel lavender. No one has ever been able to get near it. 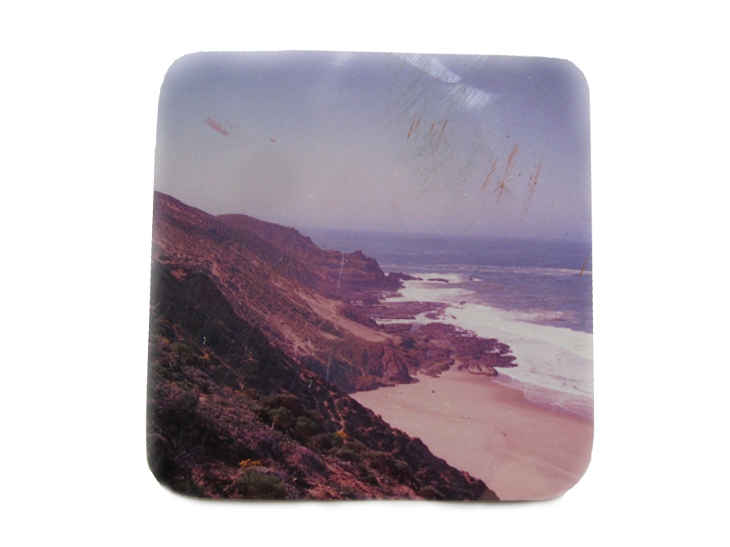 Carpenteria was a favorite beach in the late 1940s. Grass for picnics, then pure white sand like in those old hotel ashtrays. Low tide. Sensational twilights. Never more than six people around. Maybe a dog.

There are some beautiful empty lots in industrial South San Francisco, little plots of nothing but twelve -foot-high licorice weeds. Jerry took some footage in one of them some years ago. You get all tangled up in there.

So the Peppermint Lounge was rented for a night in 1968 by George Plimpton for a Paris Review party. All the New York poets were there, dancing, drinking, smoking weed, and jabbering nonstop, when all at once there was dead silence. Several men in suits came through the street door and occupied one of the banquettes, thirty or so yards from the dance floor. Our group tried not to stare at them. “What’s this?” I asked. 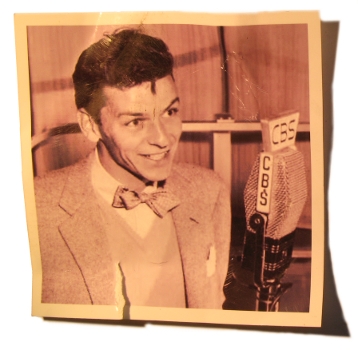 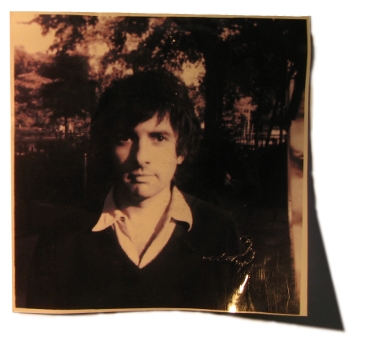 “Sinatra,” someone whispered. George went over to pay his respects. (Had he invited them?) When he came back, I made a beeline to the banquette with my hand stuck out. Jilly Rizzo and another big gunsel started to get up but Frank motioned them to cool it. He took my hand and gave me a quizzical once-over. I said, “You remember my uncle, Bill Mann, from Hunt & Winterbottom. He was the third baseman on your softball team at the Roxbury Country Club. I was the batboy.” Sinatra looked up and smiled. His eyes were truly blue. He squeezed my hand and said softly, “You’re all right, kid.” I returned to the poets, who had been gawking bug-eyed at this scene. “What the fuck?!” Ted Berrigan exclaimed. “An old friend,” I grinned.

Speaking of money, I had some in 1966 in London. $85,000. That was a lot then. I spent it all that year on girls, clothes, wine, airlines, hotels, books, records and drugs. I took Elsa Martinelli’s kid sister to Venice. We stayed a week at the Danieli, then we rented a tiny villa in Jesolo. Elsa visited us there but we couldn’t stand each other and she left after a night. I had fantasies about buying a small oil sketch of a masked ball by Pietro Longhi. It would’ve broke me. I really could have afforded a drawing of a monkey by Stubbs in London but I lost my nerve. Stupid. Anyway, it was a great time and no one ever found out how much money I spent. Of course, I have nothing to show for it. A nice memory, though. 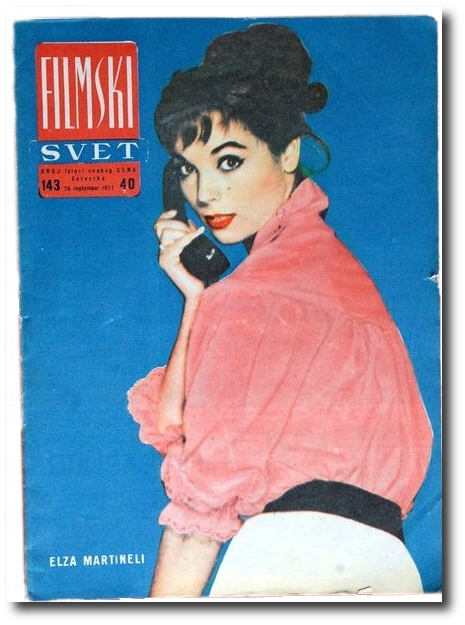