M  ike Hennigan’s father owned a hot dog stand off Victory Boulevard in Burbank. He had just invented the chili dog. No, I’m serious. He had us kids over to watch the 1949 Rose Bowl game on television. Northwestern, behind Art Murakowsky and Frank Aschenbrenner, upset Cal 20-14. Cal halfback Jackie Jensen went on to play outfield for the Red Sox. We ate our very first chili dogs, washed down with Nehi orange soda (sweet with medium carbonation).

When we got to Pisa in July 1952, my mother stood by the Tower and posed for a picture, leaning 45 degrees in the opposite direction. Okay, 30 degrees. We went on to Florence where I saw my first vision of Hell — a 13th century mosaic in the baptistery of San Giovanni. 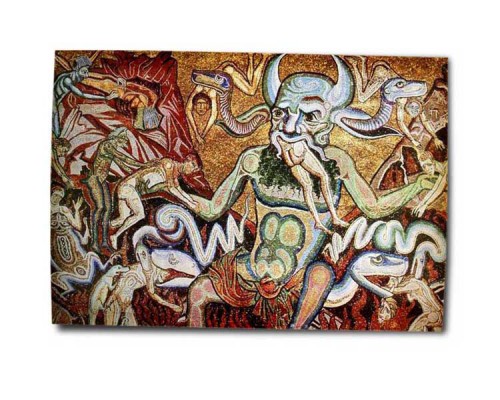 How many wooden houses are there in New York City and where exactly are they? Do the research and answer below.

The 1949 St. Louis Browns weren’t the worst team in MLB history. They were? Well, they did their spring training in Burbank and all of us (kids) were there. And they weren’t fooling anybody. We knew they STANK but we went to most of their exhibition games. The Indians came to town with Larry Doby, Minnie Minoso and. . .wait for it. . .Satchel Paige. 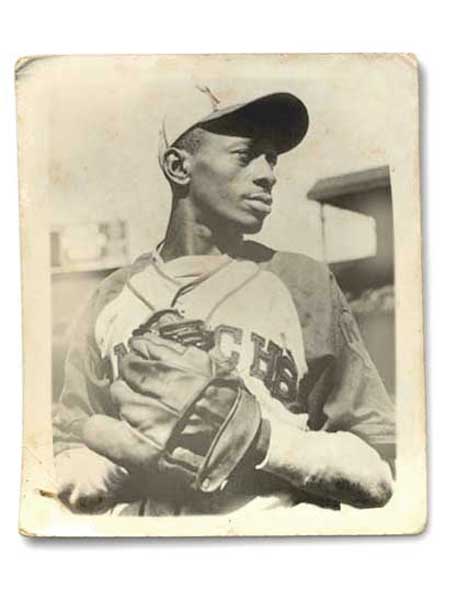 Doby (as if you didn’t know) was the first ever black player in the American League. Minoso had midnight blue skin (I hadn’t seen many Negroes at that point) and Leroy Robert Paige was at least 70 years old. Ironically he was traded to the Browns in ’51. We saw the White Sox too. Luke Appling was even older than Paige. One night a bunch of us climbed over a fence and fooled around on the field with our bats and balls. Then some cocksucker of a night watchman SHOT AT US with a PELLET GUN.

I got hit in the leg, and that shit STUNG. Come to think of it, we often broke into places. We stole, too — mostly candy and sports magazines. One of the Warner Brothers back lots in Burbank had huge fake pirate ships. At night, we would ride our bikes to a hole we dug under their fence, squeeze ourselves through, and play pirates on the wooden facades. Errol Flynn was our role model. Captain Blood. How were we supposed to know he was a dirty queer and a spy for the Nazis? 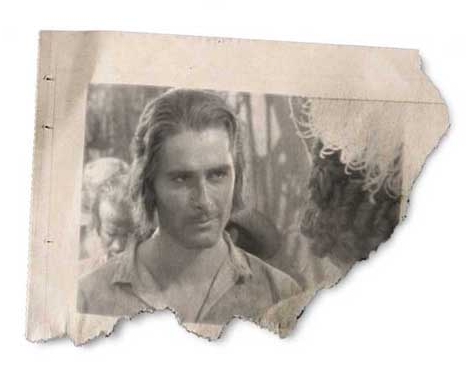 In a movie, Simon (1980), Alan Arkin rants about the simple things in life. At one point he screams, “What’s that white powder they put in an Orange Julius, and WHY ARE THEY KEEPING IT FROM US?”

At 17, just before we enlisted in the Air Force, Baron White drove me and another guy to Tijuana for enchiladas and tequilas and sex. The sex was mostly unsexy — a barracks full of “cribs.” It was clean, though. The other guy, Curtis, fell in love with a pretty teenager and didn’t want to leave. He fought us off so we left him there and he showed up in Burbank a week later, filthy and broke. The next year, he was killed in a car wreck in Tulare.

After basic training and a battery of aptitude tests, the Air Force promised to send us (me and Baron White) to language school in San Antonio for a few months, then, if we didn’t wash out, on to college (4 years, no uniforms) to major in an Iron Curtain language. I opted for Romanian, the only Eastern European romance language. I’d wind up either at Yale or Indiana. That’s why we enlisted. But during basic in Hayward, a treeless hellhole south of Oakland, I had a whopping asthma attack (ragweed, nerves) and, ultimately, received an honorable discharge (for medical reasons).

By then I decided that the whole plan had been a mistake. Baron White (who would name their kid Baron?) thought so too. He got out, I forget how. While they were preparing my papers, I had time to kill and finagled a weekend pass to San Francisco. This was Fall 1955. Dave Brubeck was at the Black Hawk —the quartet with Desmond, Dodge and Bob Bates. I got there just as the Virgil Gonsalves Sextet, the opening act, finished their set. I ordered a coke (I was in uniform but I was 18) and nursed it for what seemed like forever until the quartet took the stand. 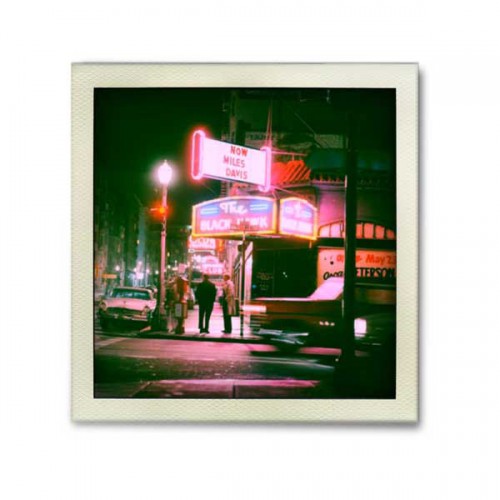 They went right into “Lover” and gassed me for an hour. Clint Eastwood, age 25, was there. I split and walked through the Tenderloin to the YMCA where I was staying. I hadn’t gone very far on Turk Street when all of a sudden I was sitting on the curb with blood trickling down my face. Some creeps had cold-cocked me with a bottle. My wallet was missing. Not much of a loss. And not much blood, but a classic cartoon bump on my head. 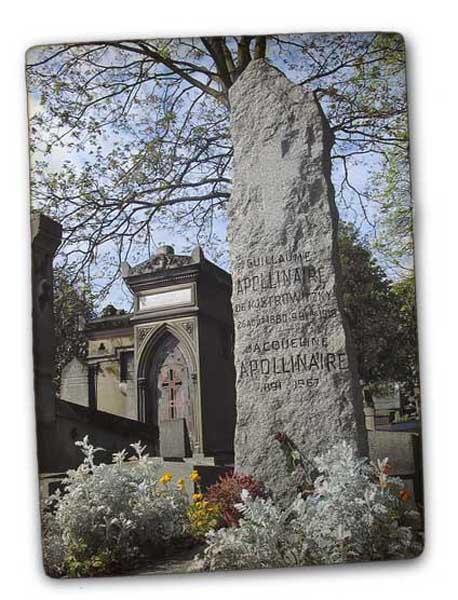 I’ll be in Paris for a few days in August. It’ll be empty. Haven’t been there since 1980. I’ll re-visit Square Rapp for Art Nouveau, an impasse off Avenue Rapp with a spectacular view of the Eiffel Tower. I’ll eat at Polidor. I’ll go to the puppet show in the Luxembourg Gardens. I’ll buy some socks. I’ll go to the little island in the lower lake in the Bois de Boulogne with my bread, cheese, chocolate, wine and notebooks. Canal Saint-Martin (Hotel du Nord). Chacha Club. Shseido in Palais Royale for perfume.  Musée d’Orsay. Apollinaire’s grave.