Caballo Blanco ran through the Copper Canyons of northern Mexico’s Sierra Madre. No one knew where, exactly. They didn’t know his real name or why he’d come to live and run with a Stone Age tribe of superathletes known as the Tarahumara Indians. Locals called him Caballo Blanco (translation: white horse), for his long blond hair and pale skin. When author and journalist Christopher McDougall found him, Caballo Blanco was staying in an old hotel in the desert.

“MICAH’S GENUINE PASSION FOR HONORING THE SACRED RUNNING TRADITIONS OF THE TARAHUMARA PEOPLE WAS THE ESSENCE OF HIS BEING.” —RUN FREE EXECUTIVE PRODUCER, MARIA WALTON

The book that McDougall went on to write about Caballo Blanco and the Tarahumara runners, Born to Run, become a bestseller and an inspiration to millions of runners around the world. McDougall wrote extensively about his own running injuries in the book, how the Tarahumara style of running was healthier and how their mantra of “running free” was as spiritual as it was athletic. 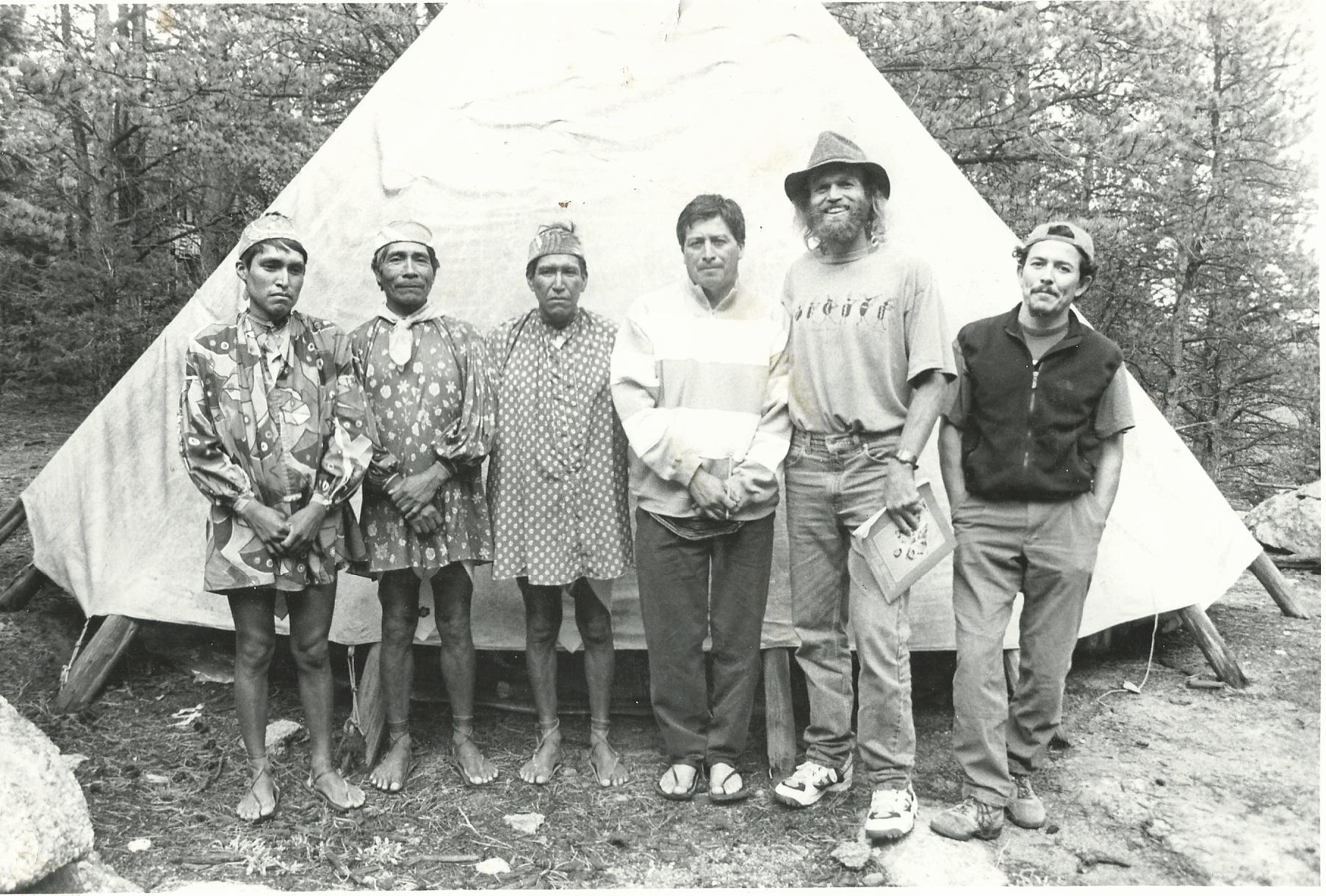 Caballo Blanco’s real name was Micah True. He was born in 1953 in Oakland, California, and grew up a child of the ’60s. He studied eastern religion and Native American history at California’s Humboldt State University. He was a boxer and eventually picked up long-distance trail running while living in Boulder, Colorado. For the next two decades, he bummed around Central America and Mexico, averaging 170 miles every week on the trail.

This spring, director Sterling Noren brought Caballo Blanco and the legend of the Tarahumara to life in the award-winning documentary, Run Free. Based in Seattle, Sterling met Micah by accident while on a motorcycle trip. Micah invited him to visit an annual race he had been staging since 2003 in Mexico to benefit the Tarahumara. Sterling followed and began filming what would become Run Free. When Micah died of heart complications while running in 2012, Noren, with support from running performance and lifestyle company, Saucony, took it upon himself to finish the film and honor his subject.

This spring, director Sterling Noren brought Caballo Blanco and the legend of the Tarahumara to life in the award-winning documentary, Run Free.

The film recounts Micah’s life, focusing on his effort to create and promote the Ultramarathon Caballo Blanco. Through interviews with Micah and his peers, Noren recounts how Micah first met Tarahumara runners at Colorado’s Leadville 100 race and began spending winters training and learning from them. Since then, the construction of new roads and environmental degradation from mining, logging and drug cultivation has deterred many young Tarahumara Indians from hitting the trail. The goal of the Ultramarathon Caballo Blanco, and by virtue Noren’s film, is to help preserve the tribe’s running culture.

“Micah’s genuine passion for honoring the sacred running traditions of the Tarahumara people was the essence of his being,” said Maria Walton, executive producer of Run Free and co-race director of the Ultramarathon Caballo Blanco. “We made this film to share Micah’s vision of hope for the Tarahumara culture and inspire people everywhere with his joy of running. Micah had an immense respect for his friends at Saucony and their generosity to help support his life’s mission truly honors that friendship.” 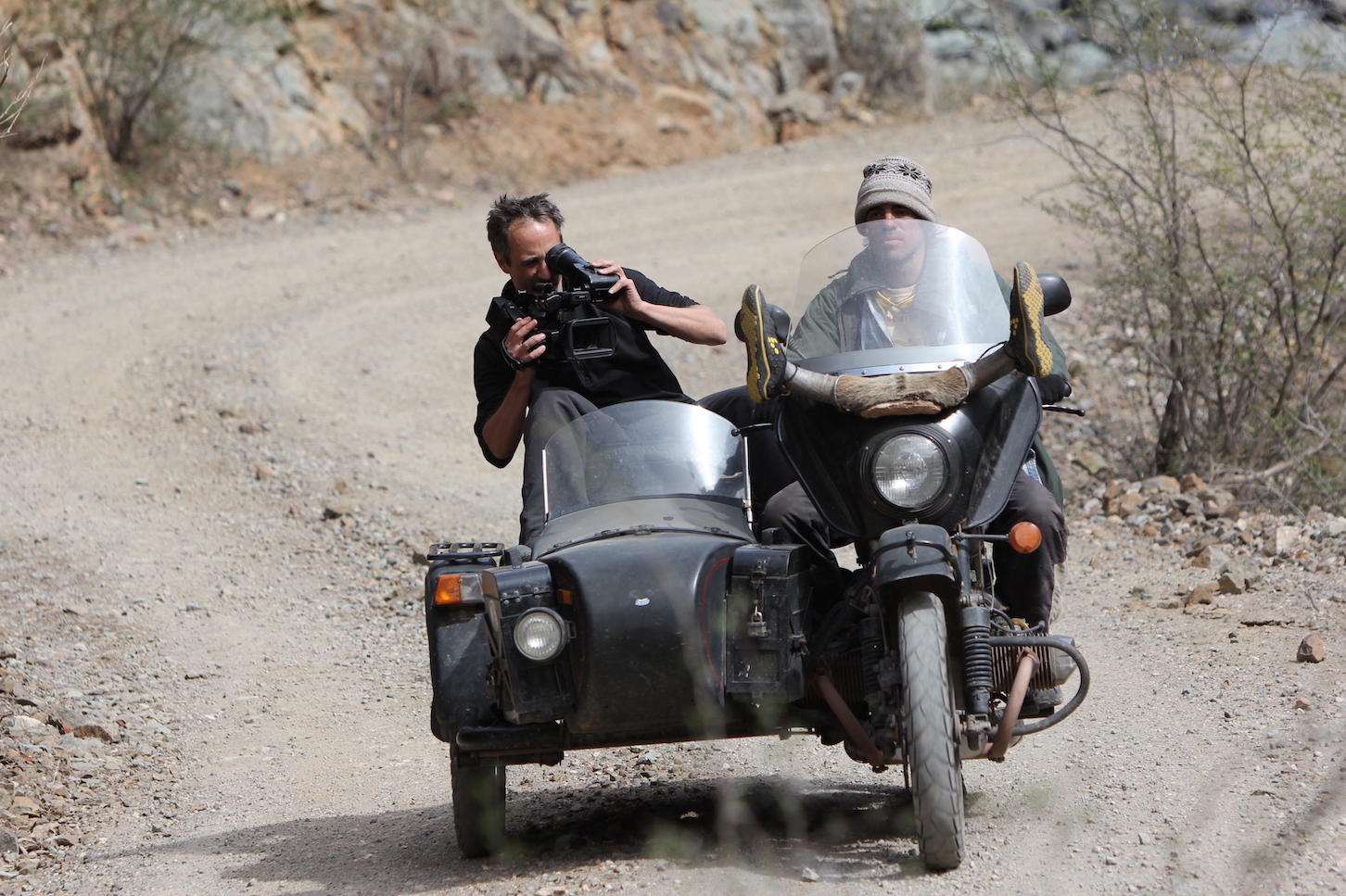 Run Free opened in April during the Boston Marathon and was recently awarded “Best Documentary Feature” at the Arizona International Film Festival. It has been selected for numerous festivals in Europe and North America and will be released digitally on Vimeo on September 1. 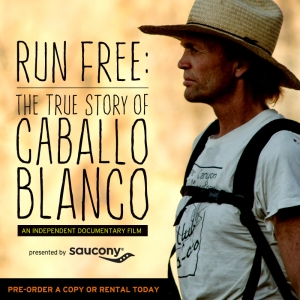 To learn more about the film and how the documentary was made, explore runfreemovie.com. The film is also available for pre-order here.