Three boys strut into the metro late one night. The alpha male enters first, stony faced and dressed in familiar bad-boy attire: frayed wife-beater, low-brimmed cap pulled off to the side, faded tattoos. His second-in-command follows close behind, smirking broadly as he steps into the car. The last of the three strolls in just as the doors close. He has a crushed skull; the left side of his head is bent inward as if it were an open baseball glove.

They don’t say a word. From a bag flung over his shoulder, the first boy pours a mound of ground glass over a used T-shirt on the tiled floor of the metro car. After giving the bag to the second boy, he leans down as if he’s about to break-dance and grinds his shoulder into the cut glass.

It’s a peculiar balancing act as he pushes his weight onto his shoulder and into the glass and twists while the metro shudders through dark tunnels. As he stands up, bits of glass still stuck to the torn fibers of his skin, the second boy walks down the aisle to collect money. The first boy—the “performer”—makes a second round through the car after cleaning up the glass, daring us not to donate with his bleeding shoulder and bloodied begging hand.

The boy with the crushed skull remains motionless this entire time, his lips pulled upward in an involuntary sneer while his left eye rolls wildly beneath his bent brow.

THE BOY WITH THE CRUSHED SKULL REMAINS MOTIONLESS THIS ENTIRE TIME.

The metro map at the Chilpancingo metro station looks like a tangled spool of yarn, a Gordian knot centered at the heart of Mexico City with the loose ends trailing out toward the edges of the city where the slums start to climb up the valley walls. 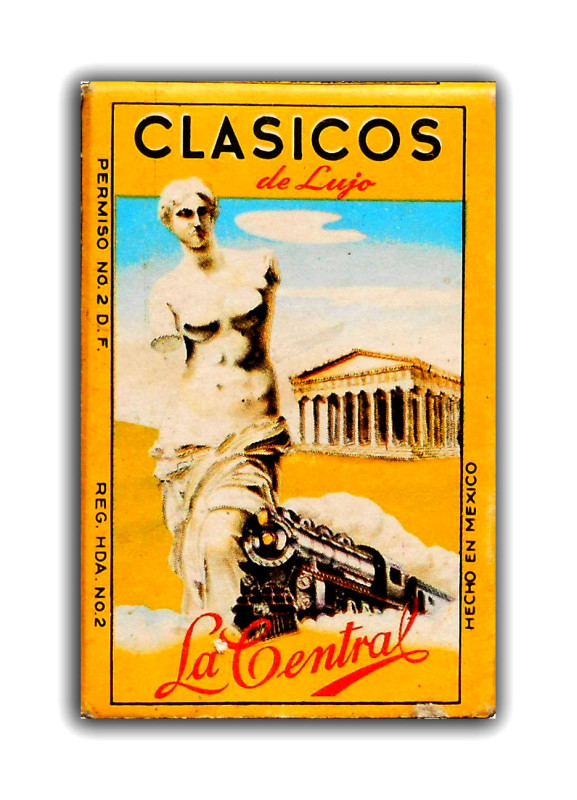 I duck underground by an orange metro sign with a wasp on it—the symbol for Chilpancingo. Every metro station has its own picture for those who can’t read or understand Spanish—the illiterate and tourists. By now, I know the metro through its iconography: board at the wasp, transfer at the apricot, get off at the bowing eagle.

I glide along with the crowd, riding a thick current of businessmen, families and punk-rock teenagers. An old woman reaches out from a dark corner by the escalator. “Gum?” she whispers. I can see her skull, clear as an X-ray. A heavyset woman and her toddler set up camp just around the corner, selling bags of candied fruits from Michoacán. A man next to her huddles next to a bag of walnuts and some plastic jars of honey.

“Help me, beautiful.” He beckons me with cracked hands, his smile chipped and yellowing. 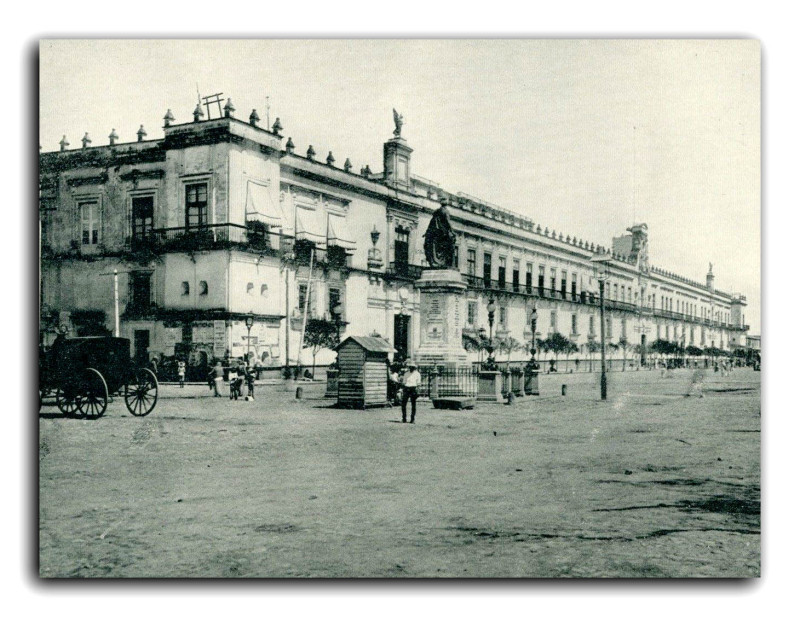 A teenage boy with a stereo speaker strapped to his back enters the metro car. For a moment, the metro adopts the ambiance of a nightclub as the walls rattle to the thudding bass line of Luisa Fernanda’s techno dance hit.

“Ten pesos, ten pesos!” The boy yells over Luisa’s sultry advances and waves a stack of CDs. When no one responds after ten seconds, he clicks the “next” button on his CD player and the bass cuts off abruptly. A heavy reggaeton beat sets in. Don Omar. The boy switches the song again. Melancholy guitar chords ring out as Doug Robb belts out promises and regrets in Hoobastank’s “The Reason.”

The entire car seems to sigh as everyone becomes nostalgic with the memory of their first love and betrayal. The song lingers. Eyes mist over. The boy clicks his CD player once more and the song cuts to a lively cumbia tune. Spell broken, a woman in the back finally raises her hand and the boy hurries over. 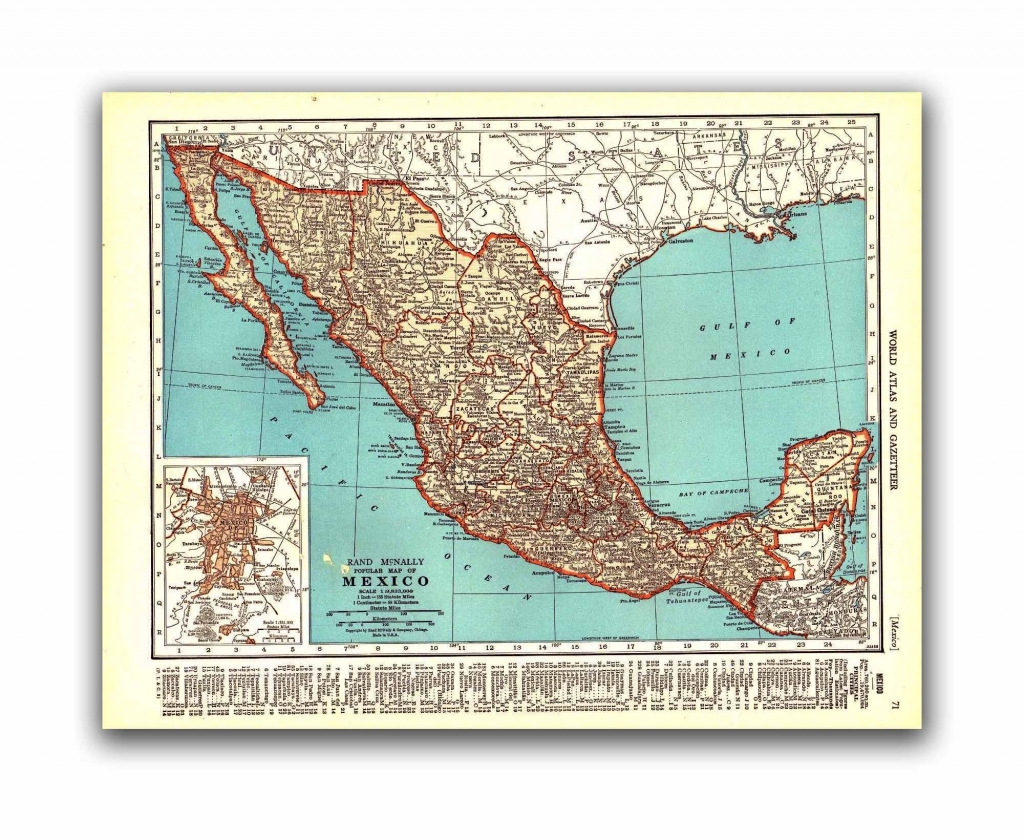 Lovers are everywhere in the metro. They linger in the corners of dark stairwells, in the tight, crowded spaces by metro doors during rush hour and against the walls at the loading dock while trains rush by. They are young, old, gay, straight, punk, posh.

Honeymoon love. That’s what I think when I see two lovers intertwined at the metro. Intimacy without rush or shame or distraction. The world could crash around them and still they would continue their silent, sweet courtship.

“Pelotas, pelotas, pelotas. Pelotas luminosas, pelotas de moda. Cinco le cuesta, cinco le vale.” A middle-aged woman sings her song as she traverses the metro, dragging a tattered cardboard box behind her filled with plastic balls that flash violet, green and scarlet every time they bounce. Through the other side of the metro car, a blind man slowly feels his way down the aisle while playing an electric keyboard.

The car jolts to a stop. I duck underneath someone’s arm, wiggle and squeeze through a family of four, before finally wrenching myself free. The stale air outside the metro car feels fresh as I stumble out from the heat of the car. Another crowd funnels me into a packed escalator and then releases me as we part for different exits.

All around me are thousands of people: browsing and bartering, running toward their next stop, shaking off rain from another Mexico City downpour. And then I break free, emerging out of the metro to the smell of asphalt and street food. The sky opens wide, the National Palace is at my right and the wide expanse of the city square slips under my feet.

Eva Xiao is a freelance writer based in Shanghai, by way of Dallas, TX. You can read more of her stories on her website: www.evaxiao.com