SUNDAY AND DR. DOUG AND LARRY sit on the porch of the Terlingua Trading Company, drinking cold Shiner Bock beer as the thermometer hits 108 in the shade.

We join them, a break from our drive along the Rio Grande up to Marfa, and watch the Chihuahuan desert turn rock to dust. Scrolling scrub land stretches south to Mexico’s Sierra Madre peaks. To the east, the Chisos Mountains in Big Bend National Park jab into the sky. Stone walls of long abandoned mining homes decay into cairns next to houses topped with solar panels and rainwater buckets. Carcasses of old rusted cars and farm machinery lie around town. This place — 500 miles from Austin, 300 miles from El Paso, with little reliable cell phone service — is about as far gone as you can get in the continental US. 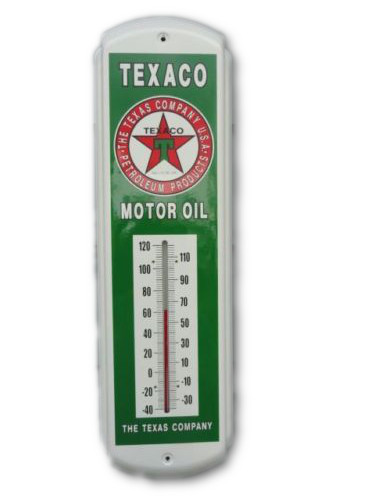 I don’t quite know how we end up here except to say that, like most, we pass through visiting Big Bend. Maybe the impulse lay in Cormac McCarthy’s border trilogy or Wim Wenders’ Paris, Texas, where I first saw Terlingua. The film opens with an aerial shot over the canyons and shards of the Devil’s Gateway before zooming in on a man marching through the empty desert. The man says he wanted to be “lost in a big vast country where nobody knew him, somewhere without language or streets.” And so, Terlingua.

Dr. Doug shuffles by, balancing two bottles and a cane with practiced ease, handing one to Larry. It’s been more than forty years of this, ever since he came out to investigate a property his father had bought. Forty years later and he’s thin and taut, wrung down to his bones by the desert, his face behind a storm cloud beard, a village elder.

His talk meanders through fact and fiction. He lives in a yellow school bus named Ice Station Zebra and comes from San Antonio and he’s not a doctor in the licensed sense. Otherwise, he’s maybe a former psychologist and master hypnotist, maybe has the American Medical Association and the IRS hounding him. It doesn’t matter so much what’s true but what you’ll believe. The desert has always been a place of myth-making.

Forty years later and he’s thin and taut, wrung down to his bones by the desert, his face behind a storm cloud beard, a village elder.

Doug says there was no here till the end of the 19th century, no reason for Terlingua until something useful was discovered among all the nothing. No one knows who found quicksilver first, the origin cloaked in legends and lies – though historians say the Natives of the area were aware of the scarlet cinnabar and used it for stone pictographs and body paint. Miners moved in slowly but soon the world needed what they dug up: quicksilver, transformed into mercury fulminate, creates an explosive powder. TheWorld wars spiked demand and the town boomed to 2,500 till the mine went bankrupt in 1946.Abandoned to the desert, the wayward and lost resettled the town again in the ‘60s and ‘70s, a new frontier for artists and dropouts. 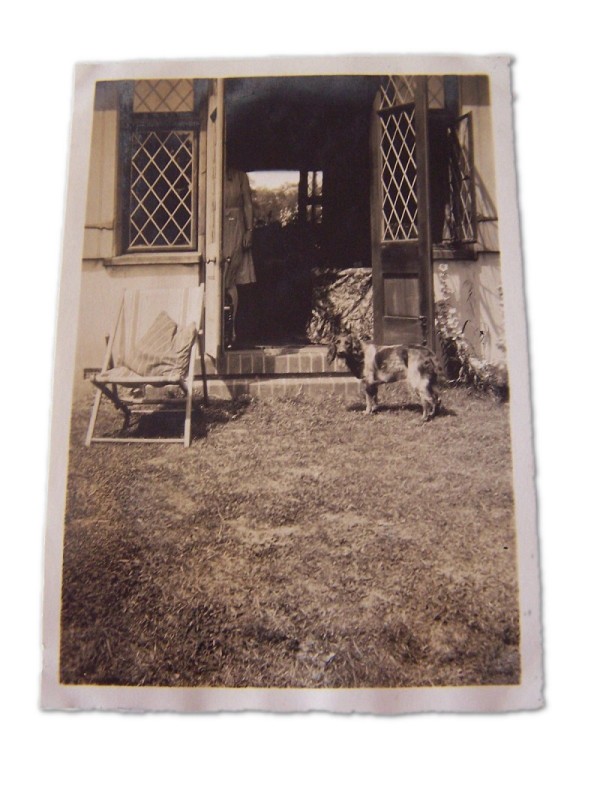 The most recent census counts 58 souls in Terlingua proper, but it could be more, could be less, as people pass through, stay, leave. Terlingua people are the kind who avoid the census, avoid being counted (One resident was recently arrested for cashing her father’s social security checks for a decade, his body in a storage locker in Kentucky).

Finished his beer, finished his reason for being here, Doug pushes off to the High Sierra bar down the road. He scuffs the dirt past the cemetery that’s still in use, here where the staked wooden crosses outnumber the living.

Larry hasn’t talked much, just cradled his beer and his dog Tiny, not out of shyness, but deferment to his elder. You don’t steal an ear someone else is bending. He talks at us for an hour, the beginnings of a binge. “The transmission in my car just broke so I’m good for a two, three day bender.”

He never planned to live among these ruins. Like everyone does, at one point he was passing through but just never left. It’s been three years now, though the desert hasn’t yet carved him down — he still has the heft of his past. A veteran’s pension lets him drink when he wants, and he spends his time drawing black and white pointillist scenes. He shows us some. All of them are views from this porch, the pivot point of his world. We compliment him, hand them back. If he’s disappointed we don’t buy one, he doesn’t show it.

“I like it here because in the desert there’s nothing between you and God.” He’s not a man of religion, just of God, and means it’s simpler here, all that shit back in society that distracts and confuses and saddens burns off in the heat and evaporates into the blue sky that scrapes clean the back of your skull.

Larry hasn’t talked much, just cradled his beer and his dog Tiny, not out of shyness, but deferment to his elder. You don’t steal an ear someone else is bending.

It’s not all gone though, maybe what he experienced in uniform: the special forces and the Coast Guard in Nicaragua, Afghanistan, the Middle East. I don’t know if this is the weight that slouches him and brings the bottle to his lips. He doesn’t say what’s behind the pauses as he struggles with the next thought. He rants about these “coast guard bitches, thongs and tramp stamps, that would steal these special white t-shirts I had. Real nice cotton, and long. They’d take them from my locker to sleep in. Bitches.”

The day’s shadows stretch long and Marfa is 120 miles away and we need to get going but Larry holds us here like Scheherazade. He speaks Arabic, quotes the Quran. He has a great curiosity in the world yet he can’t live in it so he lives here. He trips through a dovish screed on anti-militarism and says soldiers who claim God is on our side are no different than the jihadist fundamentalists. “It’s the same as the Crusades. My God is better than yours. I mean, we’d accomplish more if we just gave them food.”

He twists together this stance with his opposition to abortion, like he’s found a non-partisan high ground against all killing. But he’s a mess of opinions and resentments. There’s a gentle side to him though, in the calm drawings and his love for Tiny, how he presses this terrier mutt to his chest.

“I’m his fourth human,” he says. “You know, all you want when you come home is unconditional love.” He says it like a man who’s maybe never received it from a person. And maybe we can’t, maybe love is complicated by consciousness, maybe that’s why some come out here to the desert. To get away when what they really want is to get close.

All that shit back in society that distracts and confuses and saddens burns off in the heat and evaporates into the blue sky that scrapes clean the back of your skull.

We have to go, the long Texas road. He says, “God created the desert to test man.” He swigs his empty beer. “I just want to get to a place of nonjudgment in the world.” 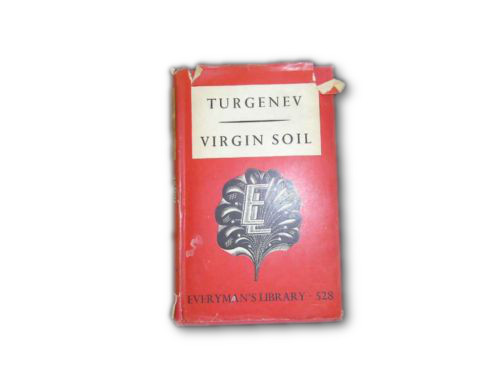 Larry and Doug make me think of a line from Ivan Turgenev’s Virgin Soil: “I could not simplify myself, so the only thing left for me to do was to blot myself out all together.” Life’s rarely an either/or proposition but the desert does simplify survival. We pull away and Larry stays slumped on the bench holding Tiny, a pause before walking barefoot over the dirt to join Doug for another round.