From The Magazine: White Cube

A roadside station floats into view, a glowing well. When the bus driver stops there and ushers us off, he looks just as helpless as everyone else. It’s snowing too hard. The bus has broken down. It’s past midnight, in the middle of nowhere somewhere in the north. I’m unsure of how far we are from where I live.

The other passengers and I mill around in the parking lot, everyone muttering occasional putains and merdes, but for the most part characteristically stoic and quiet. I watch them make calls on their cell phones and gradually disperse; another bus arrives, heading to a town in the opposite direction of where I want to go. A few cars appear to pick up their loved ones (I’m too shy to ask for a ride), but mostly everyone seems to dissolve into the dark so that, before I know it, I am alone.

I see an old pair of shoes slung in the snowy trees. I think of kneeling in the dark over a pile of wood, blue hands, a flare. Not knowing what else to do, tucking my chin into my coat, I begin to walk.

Now whenever I feel anxious, I see the face of my mother, the wash of her even voice. When I was younger and anguishing over starting a new high school the next day, she sat in my bed and told me to just stand back and observe. She would say, If you feel nervous, hold onto yourself quietly and watch other people.

You don’t always have to be a part of things, she said.

It’s taken me years to place what this quality is in my mother, an inwardness, the sense that she holds something—a sealed white cube of some strength, some special power—carefully inside her. 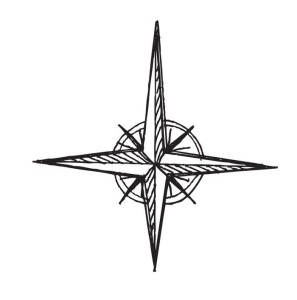 Years later, while living and teaching in a small town in northern France, I fall into a rhythm of being alone. Each night I ride the bus home and begin thinking about what to buy for dinner. The cheapest market is maybe twenty minutes by foot outside of town, so I assemble a playlist on my iPod and take a long walk.

At the market I linger over baguettes and pre-roasted beets in jars and three-euro bottles of wine. I wander up and down the aisles studying other shoppers, listening to their mumblings, watching as they select their cheese by unabashedly jabbing their fingers into every single wheel to test its firmness.

Back home I cook on the single broken burner in my building’s communal kitchen. I sit on my bed to eat because there is nowhere else in my tiny rented room. Mostly I eat and drink wine in silence, let myself stare out the window at the street below, French bankers leaving work with their briefcases, children yelling. One evening I watch a group of teenagers throw crêpes at each other on the steps of the cathedral.

I keep a poem by Tomas Tranströmer pinned to my wall:

It is nearly impossible to convey the pleasure these daily routines give me.

I am both lonelier and happier than I’ve ever been before. 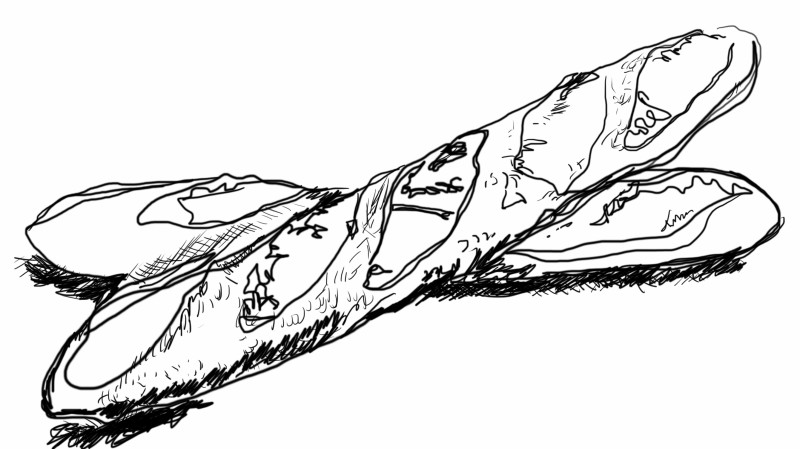 While living in Portland, Oregon, a friend told me that he doesn’t like cities, because he always feels like they’re impenetrable, enclosed by some invisible membrane that doesn’t include him.

I just feel like I’m on the outside of this membrane looking in, he said.

I don’t mind the membrane, I said.

I suspect that I love being alone because it allows me not only inwardness, but also, as my mother introduced to me years ago, a private space within which I can absorb others. One evening while walking to the market, I pass a young man dressed in a suit, seated on a bench. What catches me is his face: he is crying. Crying in that scrunched-up, desperate, embarrassed-looking way. The intimacy of this encounter startles me, and I feel my heart sag.

I want to walk by him as quietly as possible, to keep his private space of grief intact. 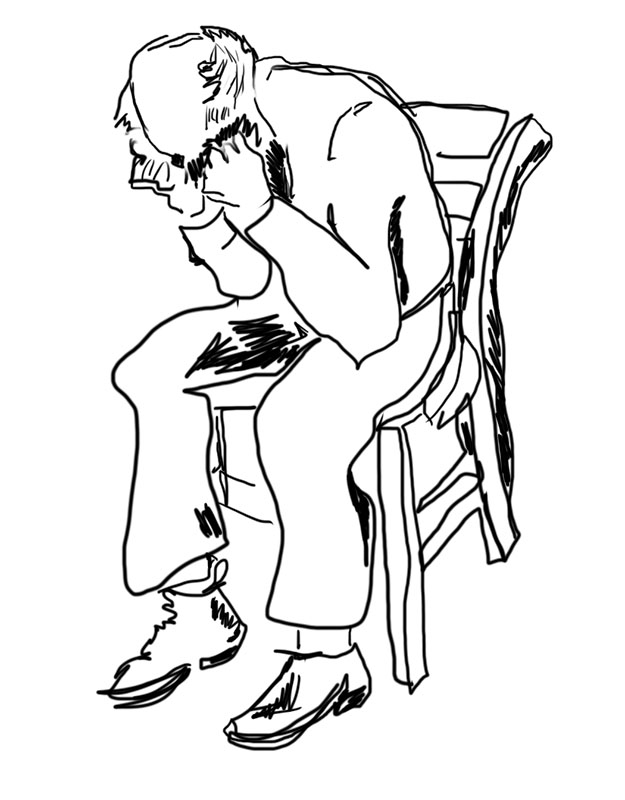 My mother also suffers from extreme empathy. She always jokes about not being able to watch football, because she feels so terrible for the losing team and hates to see their faces. When I was younger and she read to me, I would always hear something catch in her throat when the story involved some heartbreaking element.

I like to think that this lack of boundaries in feeling others is the reason for the sealed white cube inside her and inside myself. Too much direct interaction can be exhausting.

Once a boyfriend told me, Empathy is like a crisis for you, isn’t it?

A few weeks later, I see the same man again at the outdoor market in the town square. I’ve wrapped a long wool scarf around my entire face—warmth against the wind, and also a way of feeling inconspicuous, anonymous, while I spend the better part of an hour trying to decide on mushrooms.

I’m so lost in this process I’m not sure how much time passes before I realize the man is standing only a few feet away, dressed once again in a suit. I recognize his face immediately.

He selects tomatoes, one at a time, and he places them in his cloth sack. After a few moments, I notice that the man is moving his lips, talking to himself. It’s hard to catch everything, but I decipher a few phrases in French: Let’s see…I need four for the sauce, one for the salad…no, two for the salad…fuck, I forgot bread…what is wrong with me today…

I love people. Their vulnerability. It kills me every time. 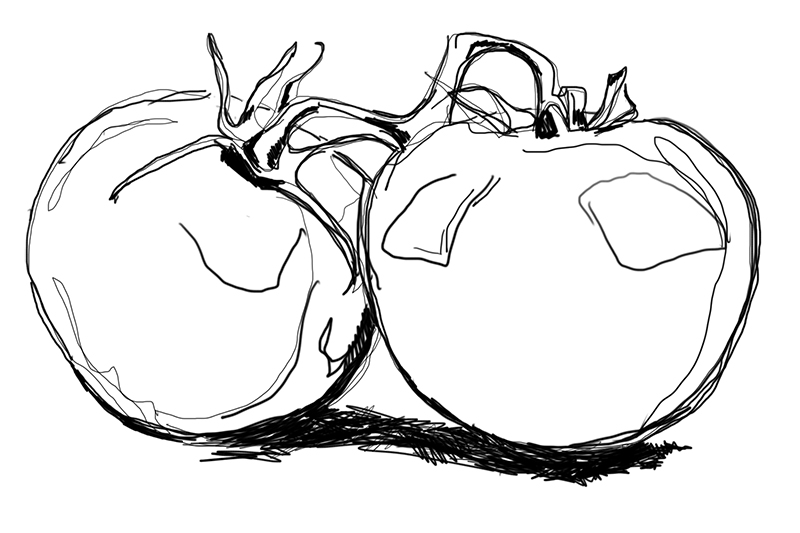 After our broken bus dumped us in the middle of nowhere, and I begin the long walk home, I talk out loud to myself, too. No matter how long it takes, you will get home eventually, I say.

The dark seems tundra-like in its wideness. As I walk, I focus on the flush of lit windows in distant houses, the occasional movement of bodies behind curtains.

There are other people around, I say. You’re safe.

Eventually, after an hour or so, familiar sights skim the darkness. I see the sign for the market, closed now, and feel such grand relief that I begin running a little bit, have started to cry.

A car’s headlights flash on the narrow road behind me. The car slows and pulls alongside me. My stomach wobbles. I quickly smear the tears across my face in an attempt to look more stable.

The driver, male, looks kind enough as he asks, Uh—excusez-moi, mademoiselle—are you lost?

What unsettles me about this encounter is not that I feel unsafe, but that I feel like this stranger is intruding on my solitude. He has breached the membrane. I think of my mother, her white cube of inwardness. I give the man a polite but dismissive wave, tuck my head down, hurry on in the dark.