From The Magazine: Letter from Istanbul

Drew Bratcher descries snapshots of life on Istanbul’s streets — from a chef flogging a squid to a flawlessly whirling dervish:

You would like the meat. The hills would kill your knees. Well-hung, the bronze statue in the roundabout looks a lot like our old bull. Would you believe they fish the bridges here? Water everywhere: Marmara, Bosporus, Black Sea. I was spooked, I admit, by a cast on the Galata. The line snapped lariat-like out over the throng. Of course I thought of the time I nicked you in the scalp. I did, I wondered whether my turn had come.

Brother, I have glimpsed some wild scenes. A chef, for one, flogging a squid against a curb. The mosque in Kadiköy was slamming on Friday, so they spread mats in the alley, beneath window mannequins in lingerie. The street cats are fat and prepossessing. Hiss and claw in the leftist bookstore by the pier. “Grimalkin” could be a word worth resurrecting. I have yet to encounter a single dog.

I am writing from something called the Sidonya. 5:37, mid-call to prayer. Through the drapes, the beams of the Europe-bound ferries. Trust me, the toilets aboard those boats are holes in the hull. Prayer is better than sleep, so says the muezzin. The gulls, meanwhile, have been squawking port-ward for hours.

Remember the story about the rattler in the outhouse? Remember the garden snake we never could trap? Well, the hotel marquee is the same color. Chartreuse, I think they call it, same bug-eyeing green.

You should have seen the dervish spin for the camera. Not once did she wobble, let alone heave. Your pits, on the other hand, would have been a swamp forest. Me, I fled the bazaar with woolly vision, tree-of-life carpet in tow.

Late November. Never farther from Nashville. Still a mosquito or two needling about my neck. If it ever did come a big snow in Istanbul proper, these steep, slender lanes would make for a heaven of sledders. If ever a flood, a hellfire of antennas. 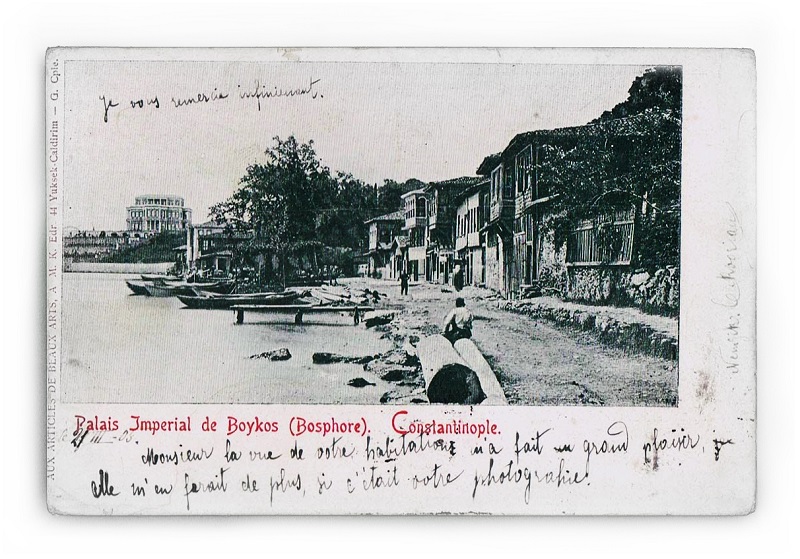 I should tell you about the buckets of paprika. I should say about the banter in the hammam. There is a wall-hole off the Bahariye sells Polaroids by the shoebox. The graffiti, kid you not, eyeball after eyeball.

The street cats are fat and prepossessing. Hiss and claw in the leftist bookstore by the pier. “Grimalkin” could be a word worth resurrecting. I have yet to encounter a single dog.

No country for old men, my foot. They play backgammon. They finger black worry beads. I get the feeling they would answer questions with questions—

Where do you go to be alone?

Why would we want to be alone? 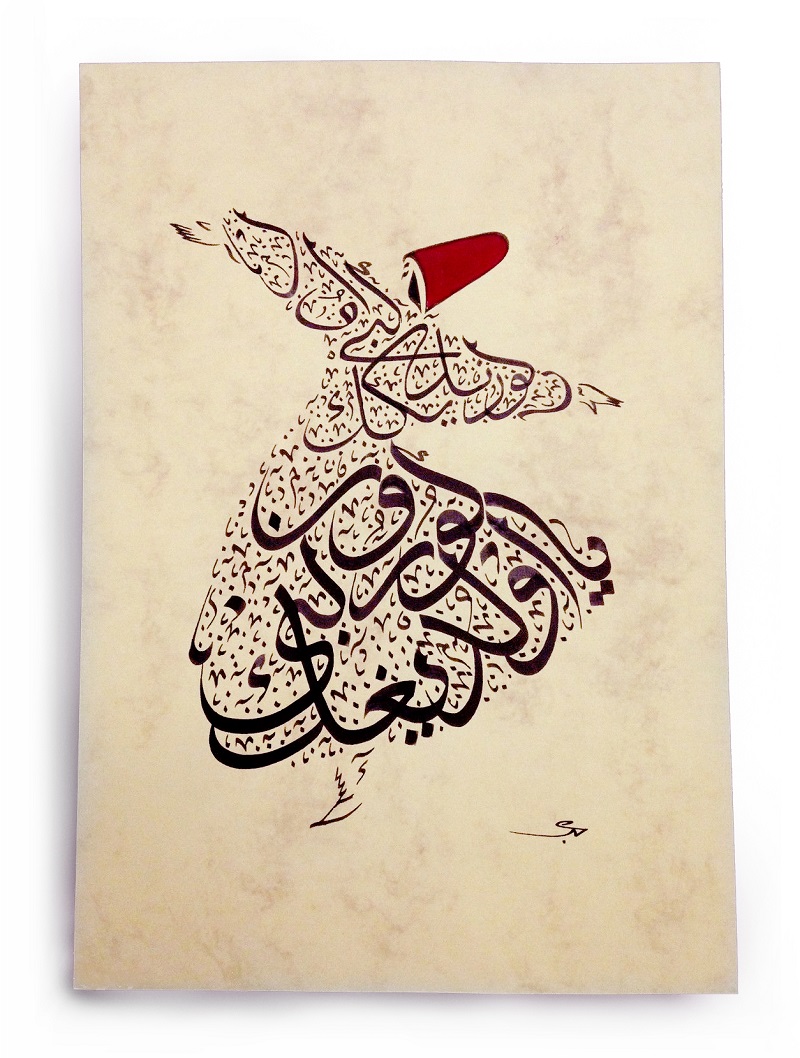 The ag prof on the plane said I could pass for Albanian. The Senegalese princess in the food court asked if I had any French. They say Joyce needed Paris to get back to Dublin. No Dante if never the boot from Rome. Legend has it James Baldwin got whooped by a busker in Erdek. I do not know what is happening in my heart.

What I know is that the adhan doesn’t quit so much as slip back under the door. Brambly chorus, a cocklebur to get out of your hair. Think the clang of the dinner bell on the back fencepost, the wood rotted, the clapper hitting crooked against the cup. We would drop our fishing poles and race over the hillside. Once I turned too quickly and lost my shoe in the mud.

After the call come the fog- and car horns; after the horns, the metal gates going up on waterfront stalls. From the sill it goes flag then sea then boat, boat, bird, bird, bird, bird, cloud. No way to tell, I can imagine you saying, no true way of telling the kindling from the spark.