From The Magazine: End of the Line

End of the Line

“I like them boots,” the new driver says as we switch buses in Cheyenne, and what I like is the irony that it’s me, the city girl, looking like a cowboy today, him talking in a soft drawl but wearing fluorescent hiking boots, the blacks and Mexicans with the best hats, a handsome Sikh reading The Big Sky.

Hills roll. Faded green, the yellow of dry days, of sun on sage, of what my Atlas of the American West calls saxifrage… The next billboard advertises a truck stop only twelve-hundred-plus miles away in Portland; set your sights, I guess. Black-eyed Susans; three locomotives on the long Union Pacific sliding slowly west to the buttes; an arrow to Laramie, next stop…

“Mira el treno!” The wriggling brother and sister tussle and point. Animal skulls nailed to a weathered front-yard post; here and there an antelope camouflaged in un-pronghorn-like stillness grazing downfield from the Herefords and Angus; a slow hawk. Alabama and Indiana roll by on eighteen wheels, Georgia on four.

Shifting between the narrow arms of a seat that refuses to recline, I think, “Well, so what?”, decide to consider the window my personal porthole on the world, sip the too-strong tea like paper-cupped ambrosia, watch this land unfold as if it were my new kingdom.

“Let me ask you this…” someone starts, and we all know right away he’s got a back pocket full of opinions ready to go.

A horseshoe of cows rims the next waterhole, two rebel calves on their feet. And then the fences. Slatted, falling, straight—they’ve got me mesmerized. Hey, at least I’m learning not to seek the desperados who just keep on riding them home.

Now a lone pickup buzzes down a dusty parallel road, then verges into a scrubby basin and out of sight. “Let me ask you this…” someone starts, and we all know right away he’s got a back pocket full of opinions ready to go.

“I grew up in Los Angeles, and like I says…” 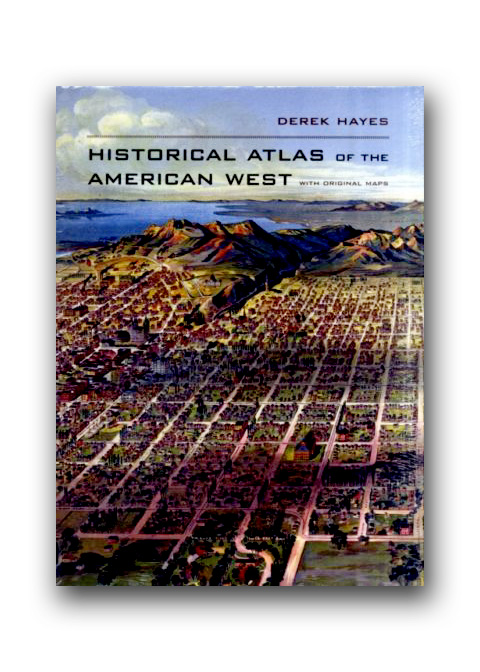 Jacket and sweatshirt balled up against the window, I curl toward the coolness, the light. Spurts of conversation bisect the bus, merge and muddle in my mind.

“You look over there, son, you might see some dust devils.”

“Me, I’ve got over one thousand videos—started collecting them in 1982.”

“Heck, I don’t know how to type either.”

Yellow. Brown. Green. And then the shock of gray, of immensity—of Abraham Lincoln towering suddenly over us? The atlas confirms my sanity; this is not suddenly South Dakota; we are not in Illinois. Just happens that the world’s largest bronze bust, a twelve-foot-high Lincoln on a thirty-foot base, for some fine reason, looks over the highway to Laramie. Reassured, I shake my legs out and settle again, tune back into the talk. 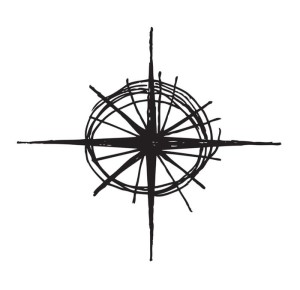 The job and career thread:

“Plenty of opportunities there, believe me.”

“So, guess you’ll be goin’ to Saudi before long

A slight hesitation, then with mixed pride and emptiness, “Yup.”

Of course the endless fodder of family:

“I swear to God. Eighteen kids—all the same mom and dad… There was three sets of twins.”

“If I told my wife what to do, she’d give me royal shit.”

The goldmine of dissatisfaction and drama and complaint:

“LA? LA’s a piece of cake. You want a challenge, you take your backside with a fifty-three-foot trailer into New York City… That place is—well, once the sun goes down, this guy sittin’ next to me isn’t safe in one part of town and that guy over across from us isn’t safe on the other side of town.” 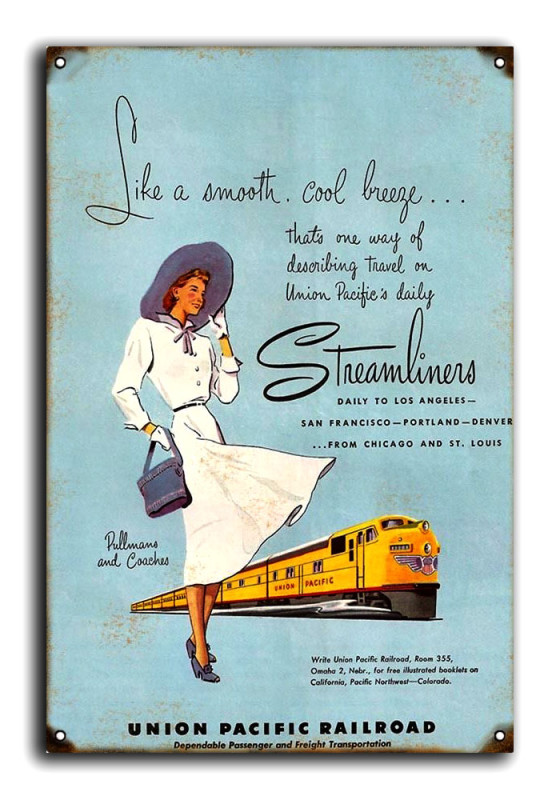 As it happens, everybody falls silent right around the Continental Divide, cattle filing north to our right, snow fences and tumbleweed latticing the left. Pressing my cramped-up thighs, I try to unravel some kind of history in the old cow path that snakes through a field and over the next rise, sniff out the untold story in that slice of tire lying at mile 179, the other one at 191.

“How come they gotta put the bus stop clear out here in the toolybushes?”

Yesss, this means we’re finally going to get a pee break, maybe even something to eat. Turns out it’s only a boarded-up gas station for a one-minute smoke stop in Rawlins. The teens pull out their lighters; I steer clear of the smoke, ending up a half block away, breathing too-hot air under the big cottonwood, eyeing the old hammock, then hotfooting it back as the smokers grind their toes into the broken asphalt and re-board.

Which reminds me: time to take off these damn fancy-boots and settle in. It’s a long ways to Salt Lake City. And even longer to the end of the line.