The city of Arriaga, in the Southern Mexican State of Chiapas, is ground zero for the implementation of Frontera Sur, the Mexican government’s new effort to staunch the northward flow of migrants.

One of the consequences of the program is the collapse of the micro-economy that developed in Arriaga around the migrants. Teresa de Jesus Perez, for instance, runs a bodega across the street from the tracks where migrants used to wait in line to buy food and supplies for the journey northward on the infamous train known as La Bestia. Now, said Perez, she’s lucky if she sells a couple of sodas in a day.

“Arriaga is dead; it’s gone to hell,” she said.  Another woman who ran a food stall nearby from her home is moving in with her daughter in Tuxtla, Chiapas’s largest city. She can no longer support herself, because, she said,  “here our economy depended on the migrants.”

Other businesses are in trouble too. The mobile vendors that hawked along the tracks are gone, corner stores and call centers are struggling and motels are laying off employees.

The migrants are still coming, of course, they’ve just been pushed deeper underground and likely into greater danger. While most have already abandoned the train for other routes, those who choose to brave the train can still bide their time at local shelters by playing dominos or a game of soccer nearby.

Local officials say some migrants are paying fishermen (and coyotes) to ferry them up the coast in small boats now, but the vast majority are walking the dangerous route populated by gangs that prey on the migrants. “They took my pants, they took my socks they took everything I had to make it to the border,” Jose Cardenas said in near perfect English while recovering from his injuries at a shelter for the migrants. Cardenas is Honduran, but lived in Connecticut for 20 years before he was deported last year. He said the next group of bandits he encountered beat him with sticks because he no longer had anything of value for them to take. 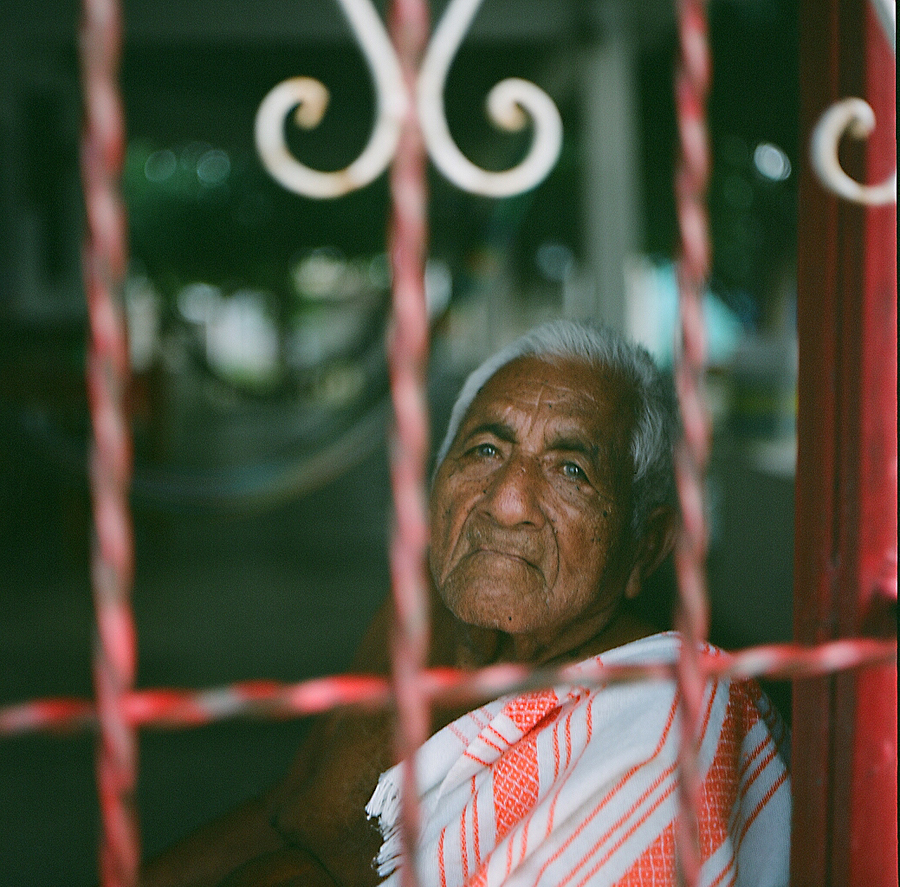 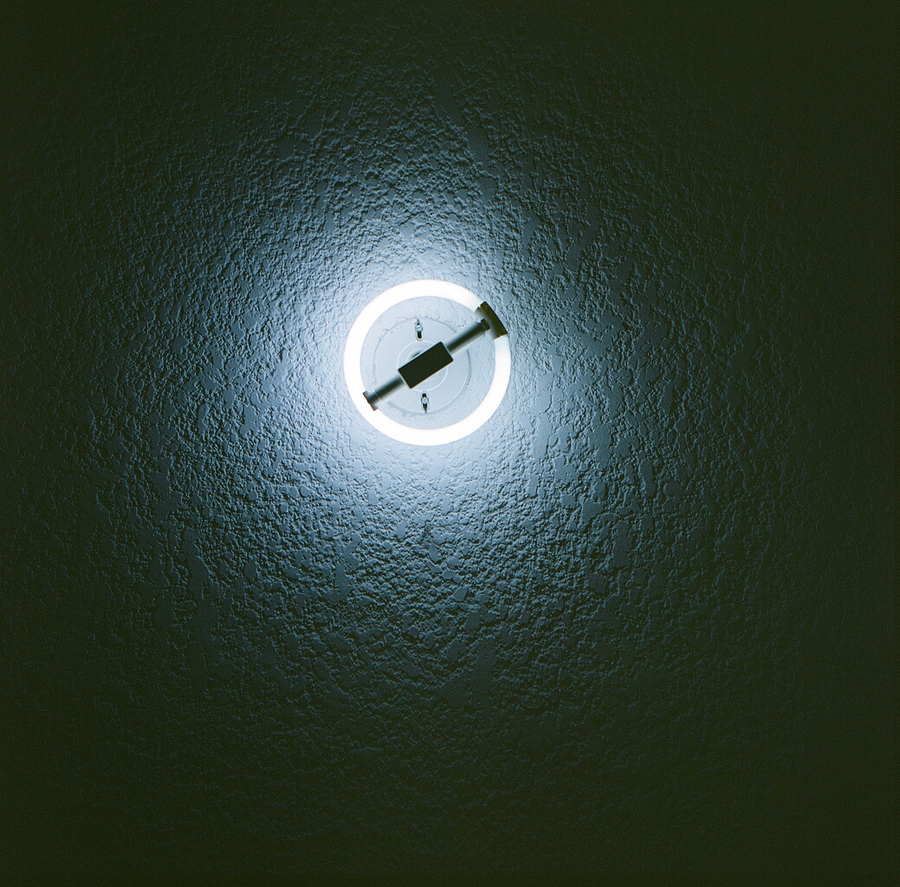 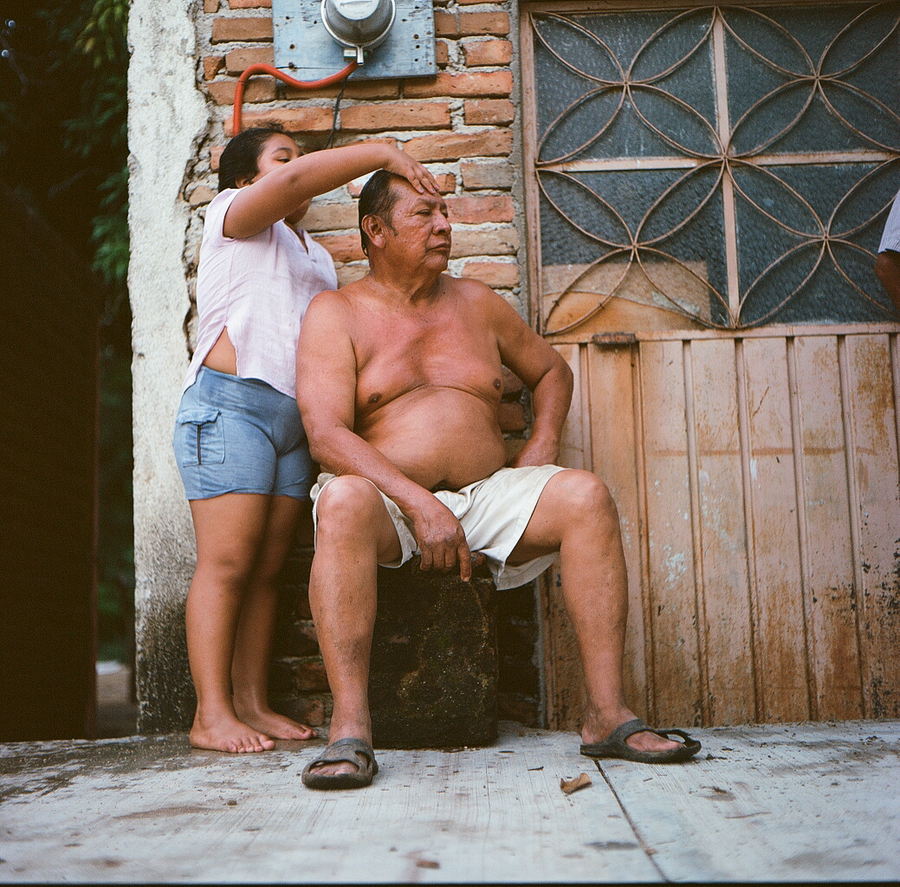 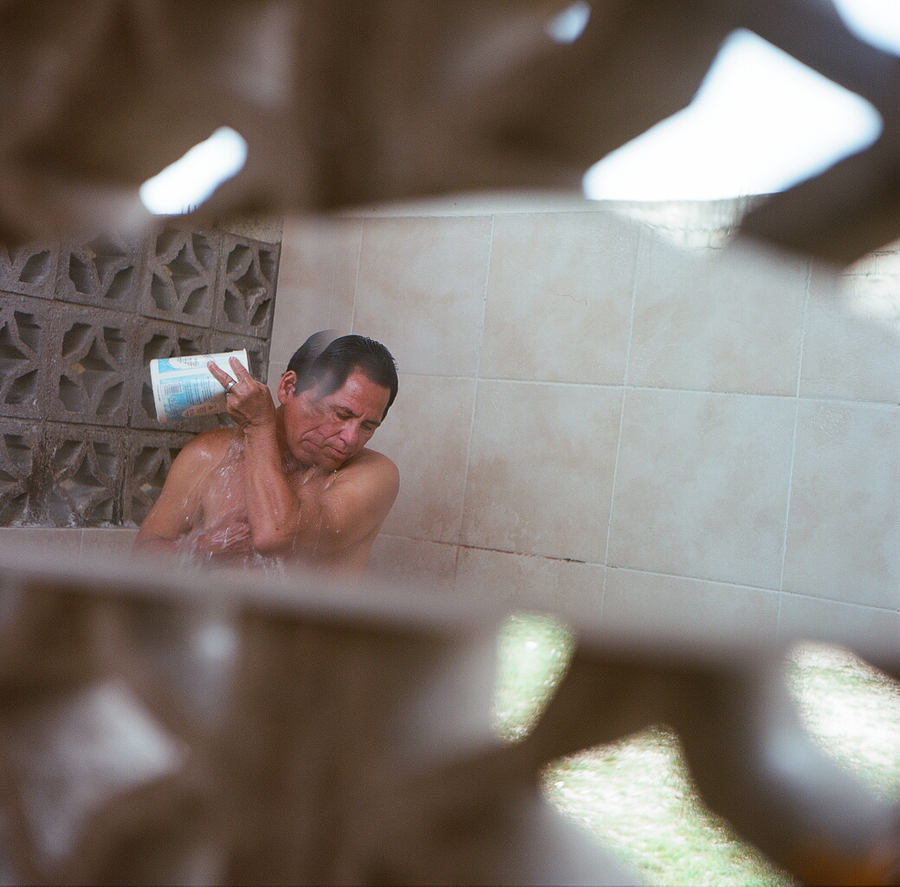 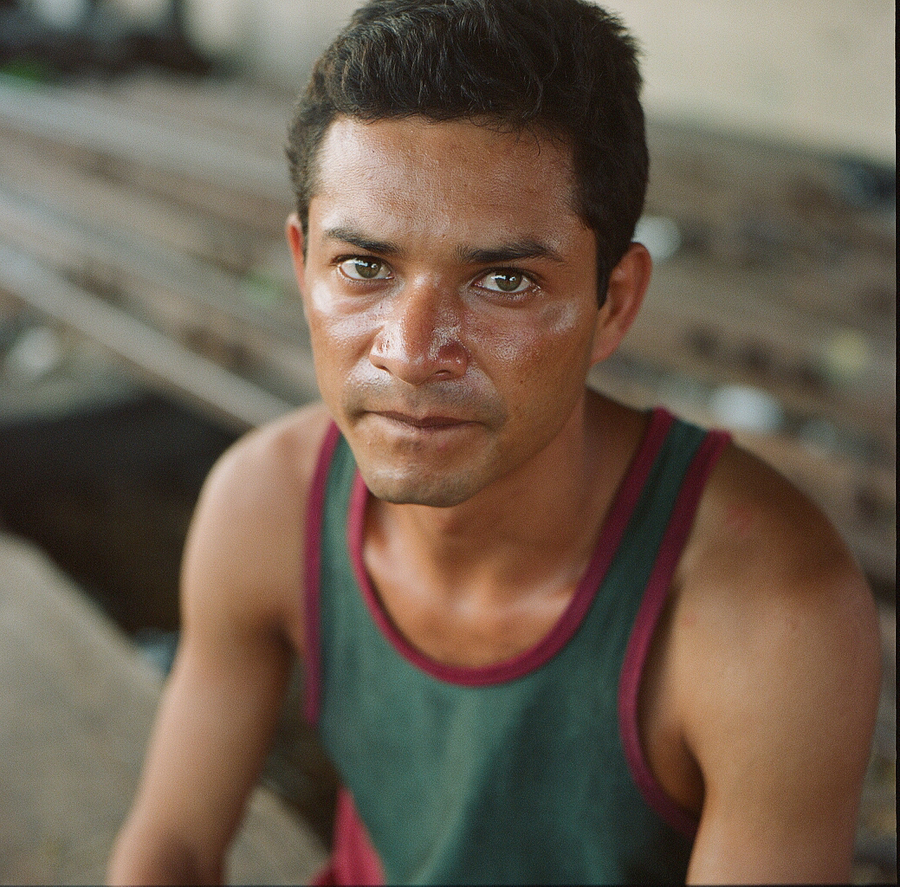 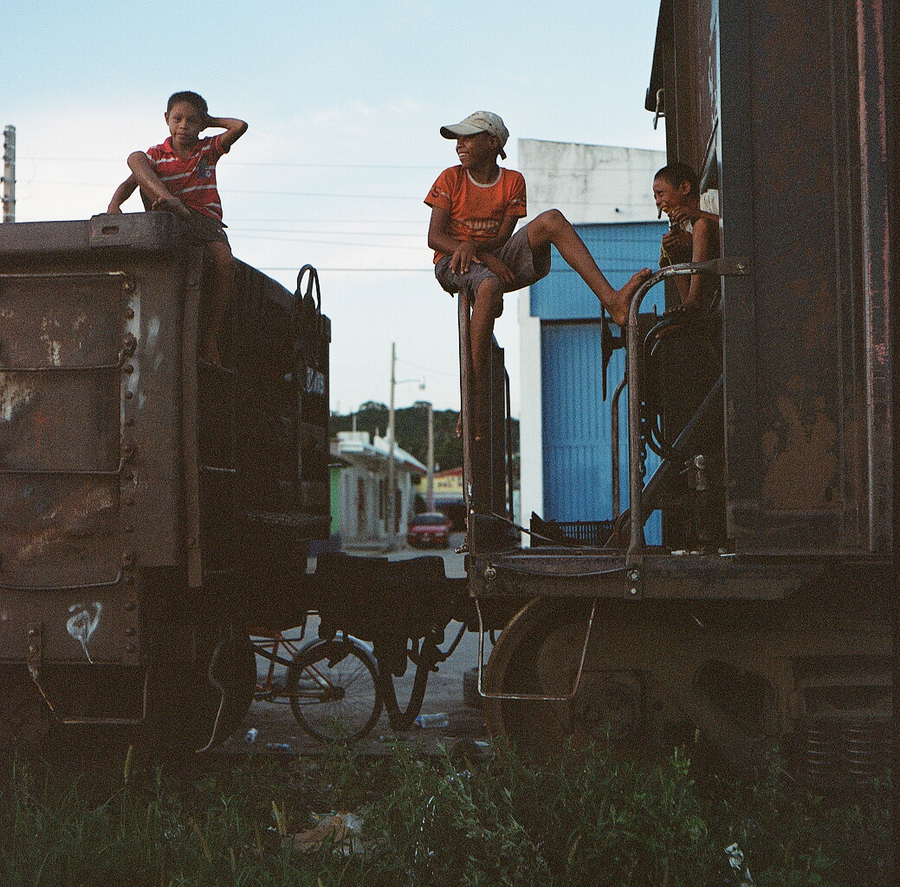 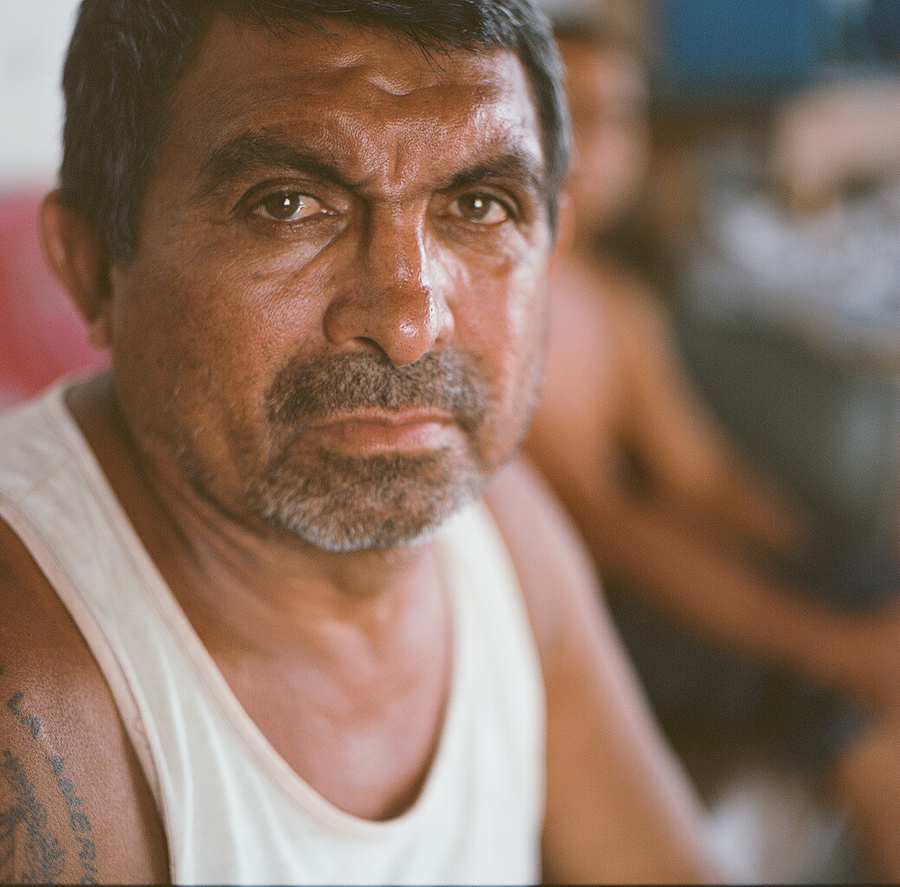 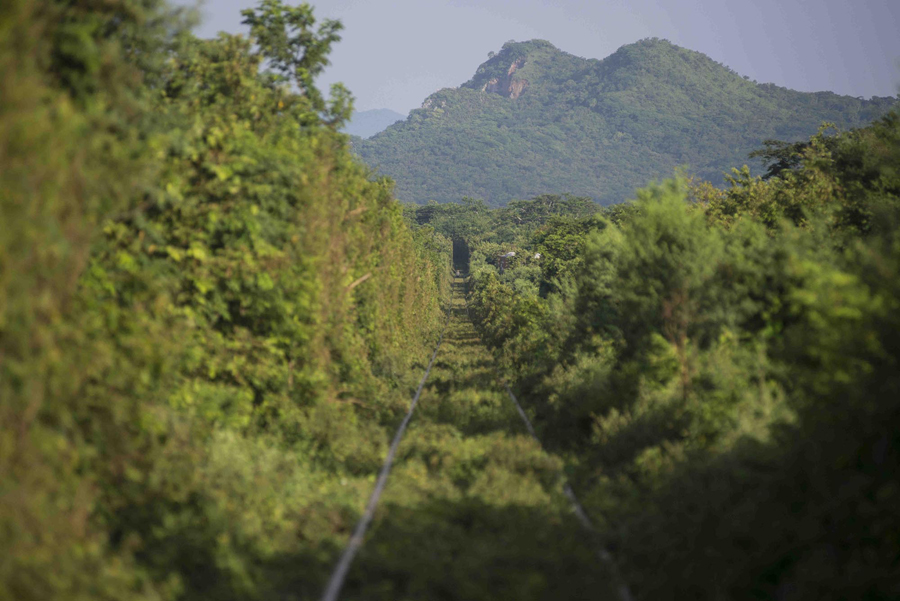 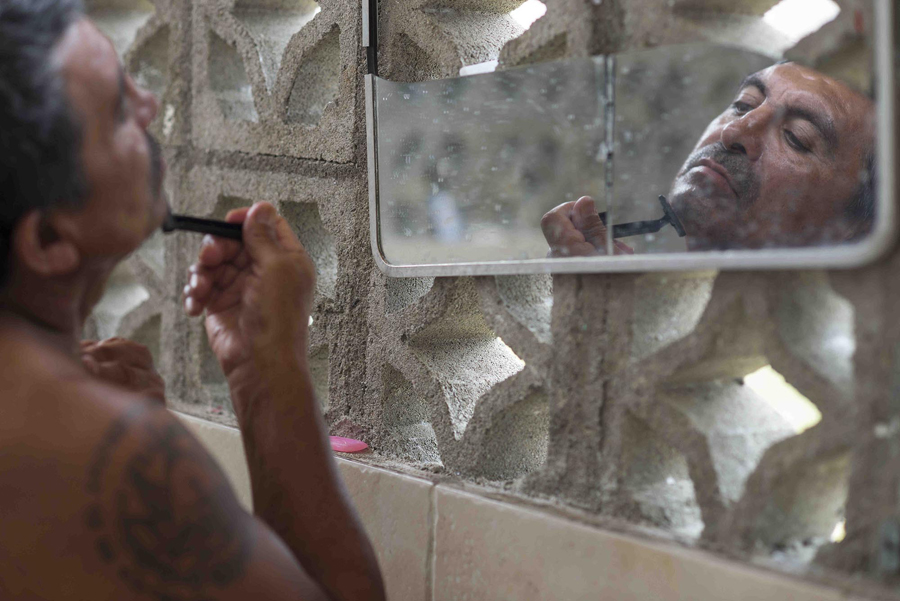 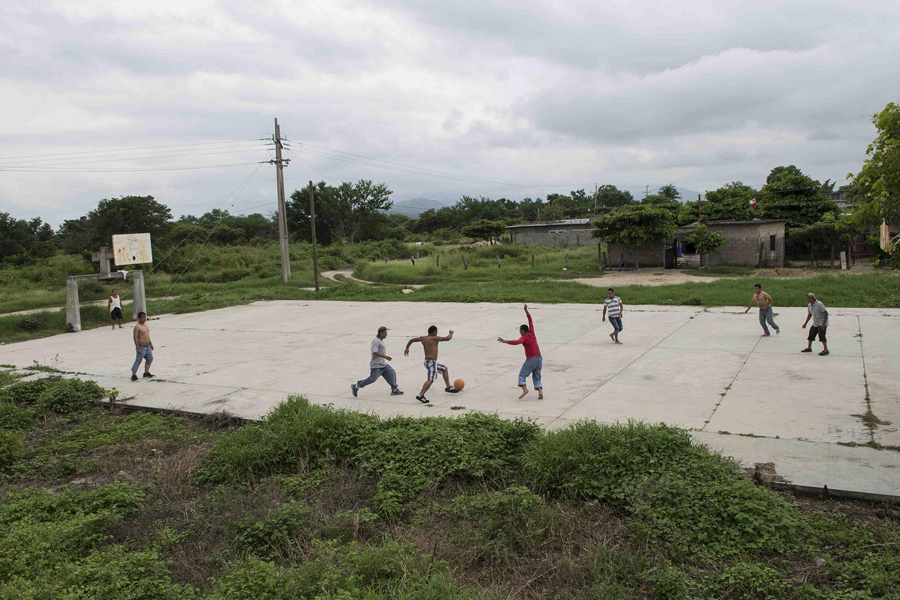 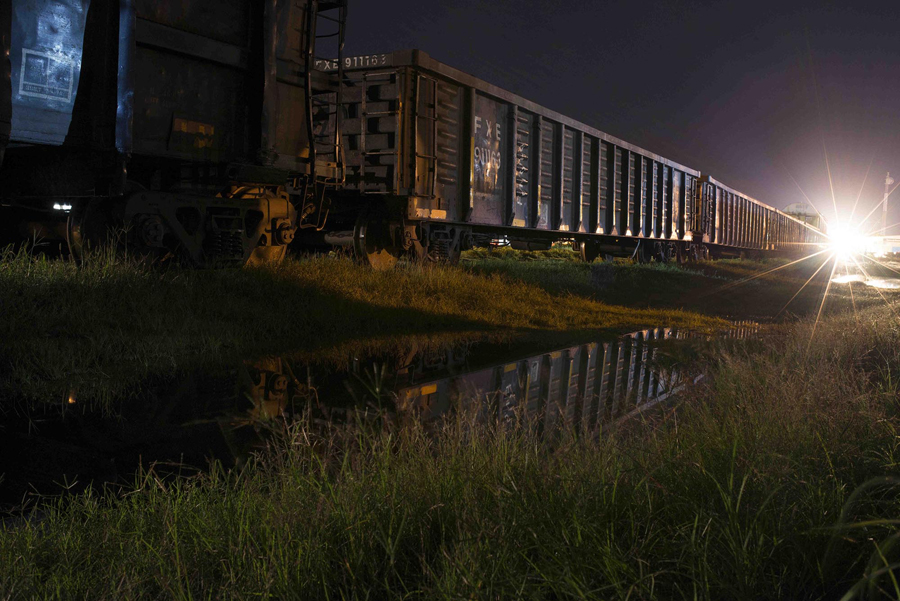 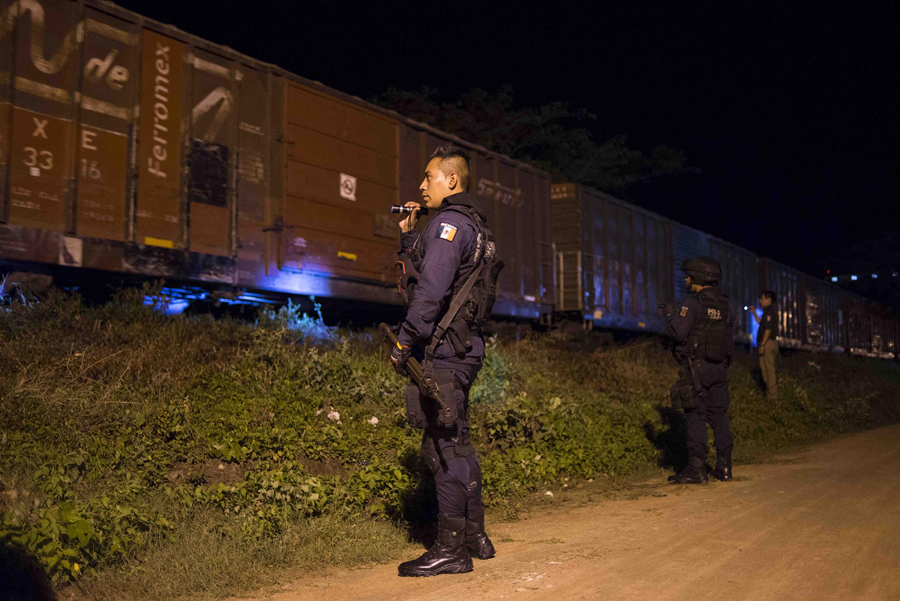 Sean Havey is a documentary photographer and filmmaker currently working on a documentary about the Oakland Police Department. Sean recently completed his Masters of Journalism with a focus in Documentary Film and Multimedia at UC-Berkeley. He has worked as a photojournalist for various publications for over ten years.