You Are Here: Hotel Palmyra

I awoke in the middle of a cold night to see a hooded figure in the corner of the room. Though I had popped up abruptly from sleep, I tried to keep some of the sheets around my head to stay warm. What little light came from outside played through the shutters, forming strange lines on the walls. In the dark corners I could barely make out shapes, but the light from outside made it look like someone was in the room. Silent but not threatening, like a sentry keeping watch over me. Somehow I got the feeling it was friendly.

I squinted, not startled but rather skeptical that someone could have gotten down that creaky hall, past the squeaky doors on their old hinges, and slid an old brass key into the lock without waking me up, let alone open the door to my room. I stared at the head looking across at me, a vacant hole in a hood, trying to make out facial features, and as I shook the grogginess from my gaze, it turned into what it really was — a chair with my sweatshirt thrown over it. I rolled over and went to sleep, feeling somehow that if there were ghosts at the Palmyra Hotel, then they were guardian angels looking out for me.

The Palmyra in Baalbek (Jbail), Lebanon, once hosted Kaiser Wilhelm, and a framed poster at the entrance to the dining room commemorated the event. Just after World War II, Charles DeGaulle slept in a room down the hall from mine. It had the same once opulent furniture, now becoming ratty and stuffy. Everywhere were couches with wooden legs, thick ash trays, heavy leaded mirrors, and Persian carpets over marble floors. One of the sitting rooms had ornate wood carved furniture, a leather sofa — everything still beautiful but old, like an actress in late middle age.

That night I ate a falafel sandwich out on a deck overlooking the street and the ruins of the Roman city of Heliopolis. The ruins were the reason I had come. It had been largest known temple in the Roman world, a title relinquished only recently after a temple had been uncovered in Turkey. 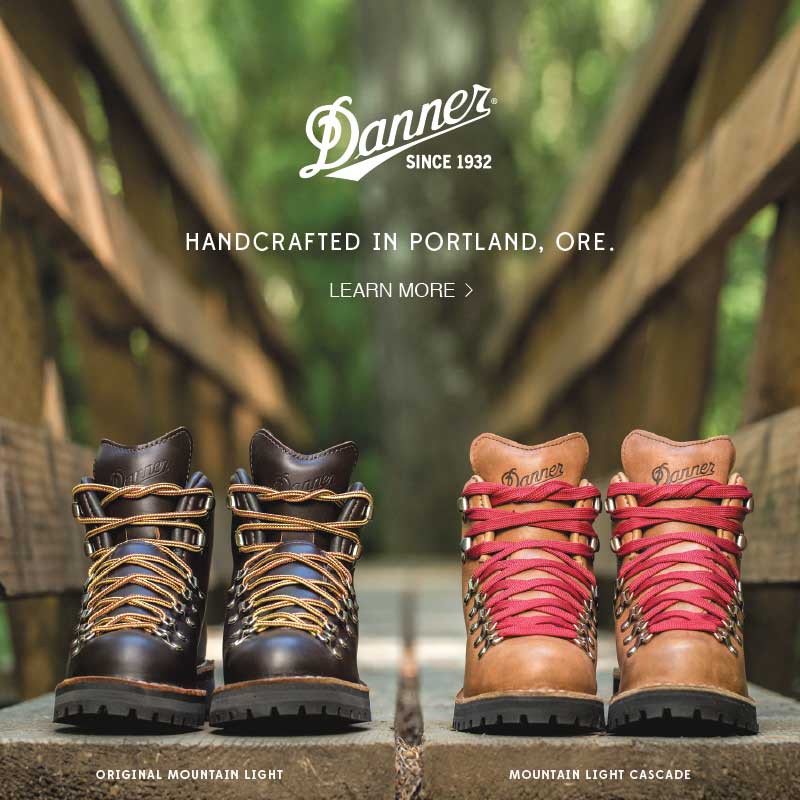 Opening the French doors to the veranda made so much racket that I felt embarrassed, as if I might wake someone up, even though I never saw another guest the whole time I was there. The tiniest movement of the rickety doors made a clatter of ill-fitting metal parts. Most of the rest of the town was in the darkness of a power outage. I was up there alone, back lit by the window while a barely audible generator ran on gasoline. The hotel grounds were an island of light with darkness all around, the near darkness of the town, the middle distance of the valley, and then the black outlines of the mountain ridge running on either side. Thick dust swirled in the headlights of each approaching car. Lights twinkled here and there, powered by other generators, but most everything was a disorienting black, like the town had pulled a blanket over its head.

I felt exposed up there on the porch, a feeling that mirrored my time in Baalbek. I felt behind enemy lines. I stood out without meaning to do so. There was a sense of exhilaration, of pushing an edge, like working an entire day on the sea in foul weather. It was like jumping off a cliff into the water, knowing that if you didn’t push off far enough…

Hezbollah, the Party of God, was born in Baalbek. A terrorist organization and a mortal enemy of Israel, Hezbollah was a powerful player in Lebanon’s long civil war. I gave some serious thought to visiting the Bekaa Valley, but after talking with someone who had been there, and getting the assurances of a former expatriate that kidnapping has fallen out of fashion in Lebanon, I went.

During other parts of that trip in 2010 through the Middle East, people asked me where I was from. In Jordan, when they found out I was American, they were indifferent, even rude. In Syria they were amazed and intrigued. In the rest of Lebanon everyone told me about a cousin in Orlando, or a sister in Detroit. In Baalbek they didn’t even ask. I ordered everything in Arabic, and no one made small talk. They seemed equal parts suspicious and bored.

The Lebanese Army drove through town with jeeps and machine guns, and ran a checkpoint entering the main drag by the ruins, about a block from my hotel. The soldiers weren’t looking too hard and waved us through, past stacks of sandbags and gun emplacements. Hezbollah’s yellow and green flags lined the street, and on the next block they had banners of martyrs.

“There is only one other guest staying here,” the hotel manager said that night.

The bellman, in a white smock, was in his seventies, and the man behind the desk was at least fifty. They both had thick mustaches. Earlier that day, when I had checked in, the bellman reached for my backpack but he was so old and frail that I felt sorry for him and handed him a small plastic bag to carry instead. At the time I had asked if the hotel was haunted and the hotel manager chuckled.

“Maybe the other bellman,” he said, “There used to be two of them, but one died.”

This made the current bellman laugh very hard. Then they looked at each other again and both burst out laughing and the bellman used the palm of one hand to absentmindedly press the front of his shirt flat.

When we arrived at my room, the bellman pushed the brass key into a keyhole so large that you could pass a pencil through it. As he turned the lock, loud clunks echoed through the empty place. I kept thinking of Agatha Christie mysteries, of the Orient Express, of power plays between the world’s great European colonial powers. On the way to the room we had passed giant photographs of the ruins, black and white enlargements from grainy 35mm film. These were the most modern things in the hotel, but I doubt that they were printed after 1970.

The room was decorated like the rest of the hotel, in antiques straining under the weight of their own age. The light switches turned on and off with loud snaps. The lampshade felt sad and dingy, but the rest of the room was very clean. Thick maroon curtains matched the bedspread. I turned on the water to the shower and the pipes groaned as they spit out a robust stream.

I spent the next morning across the street in Heliopolis, among the giant ruins and the wildflowers. It was almost too much, to have such a large place to yourself. There was a small subterranean museum, but the power was out. A man waiting in the dark told me that it would be back on at lunchtime, but by then I was on my way to Beirut.