THE PLACE IS CALLED PASCUALES. It’s outside a Mexican town, Ticoman, through several kilometers of coconut groves and swamps between the town and the beach itself. When professionals surf the break on film, it looks like a lot of fun. A bit fast and hard-breaking, sure, but a place worth trying.

I’d roped my friend Tom into a drive down the Mexican coast, and Pascuales was one of the obligatory stops. When we pulled up to the beach, we got out of the rental car and took a long look outside at the break — we got queasy just looking, a crazed corner of surfing hell. Debris blew past in a hot wind. Empty plastic bags, tossed chip packages and strips of toilet paper bounced along the beach sand, a dirty gray like the Roman shroud thrown over Jesus in one of El Greco’s paintings.

The surfers hid in shifting shade, licking their wounds under a palm-thatch roof on posts. They were a grubby lot. A couple of VW vans were parked nearby, one that apparently no longer ran because greasy engine parts were spread on a bath towel next to it, along with a mismatched set of wrenches. 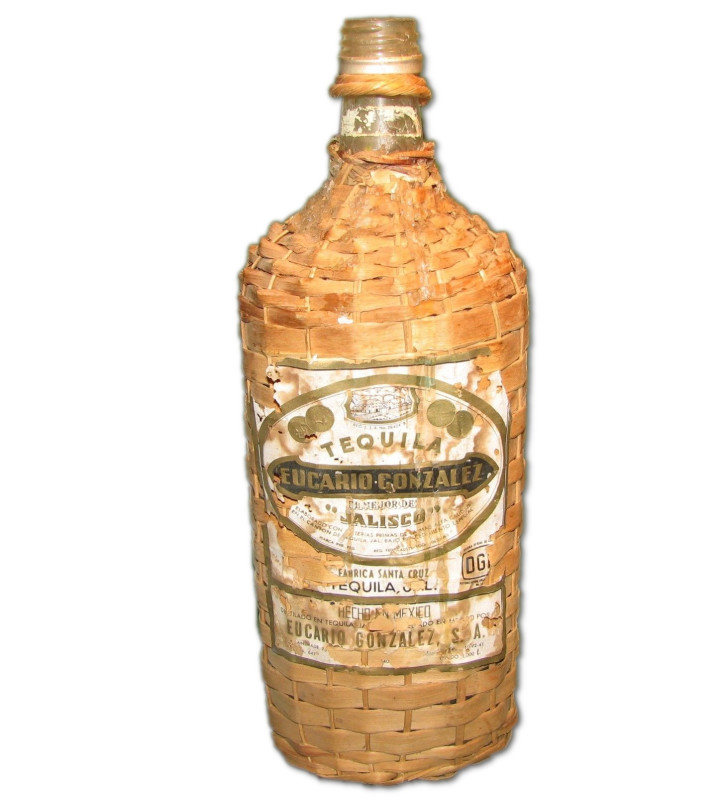 Under the thatch, where everyone had gathered to stay out of the blazing tropical sun, I noticed an oil-congealed frying pan over a camping stove. Beside it lay the gnawed remains of what had probably been a large fish or, maybe, a crushed land crab.

As in all questionable surfing locations, there were a couple of young Aussies, prone to picking fights while they laughed and further cracked their split lips around nasty gap-toothed grins. This pair had noses peeled down to the third layer of skin. One had a swath of zinc oxide across his cheek, as if he’d meant to cover his nose but missed. He chugged sluggish white tequila straight from the bottle.

There were a couple of young Aussies, prone to picking fights while they laughed and further cracked their split lips around nasty gap-toothed grins.

“Hello, how are you guys?” a young guy asked us newcomers. He was thin and dark with a brilliantly white smile.

When he asked where we were from, we told him, and I then asked him. “Mexico City,” he said. “But I study astrophysics at UC Santa Cruz.”

His English had no accent, so you’d never have guessed he was a chilango, from the Mexican capital. A gleam in his eye, he appeared to enjoy the sketchy scene and its participants.

“What area of astrophysics are you interested in?” I asked.

“Black holes, actually. I like to study those invisible sinks in the universe that suck galaxies like candy.”

His cell phone started to play notes from a Cafe Tecuba hit, and he dug the thing from the pocket of his shorts, turned away to talk to someone else, perhaps a colleague at a high mountain observatory about last night’s phenomena in M-31.

The crew included a few gypsy gringos from beyond the Red River who also played existential roulette with the deep tubes. I’m almost sure I had run into the same duo a few years previously at a sports bar in Troncones run by crippled ex-biker from Waco, but you can never be sure about Texans, especially the ones who frequent Mexico.

Short boards were piled in a heap, mostly guns with kicked-up, sharp-pointed noses. Half-open backpacks spilled clothing on ground cloths next to sagging two-man tents pitched in the sand. A couple of hammocks had been strung in corners of the jalapa. The outside air was pleasant, 98 degrees with three-hundred percent humidity. At least you wouldn’t need a sleeping bag at night. A t-shirt would feel like an Inuit anorak.

The dirty brown waves pounded out walls of endless double-overhead sets, as if a monstrous god had initiated a wave machine a few miles off the coast and wandered away without shutting it off. The sand ground itself into a thick sludge like liquid concrete roiled up off the bottom.

You could follow rip currents that ran out into the open ocean about every sixty yards between the peaks, and the rips appeared to stream like the Colorado River through the narrowest part of the Grand Canyon. But then the peaks shifted completely and drowned the rip-rivers, as if by flippancy.

You could ride one of those rips straight out into the open ocean in about eight seconds, as long as the peak didn’t shift on you. Then you’d have to paddle over into one of those rising peaks and hope to hell you didn’t flub the take-off. 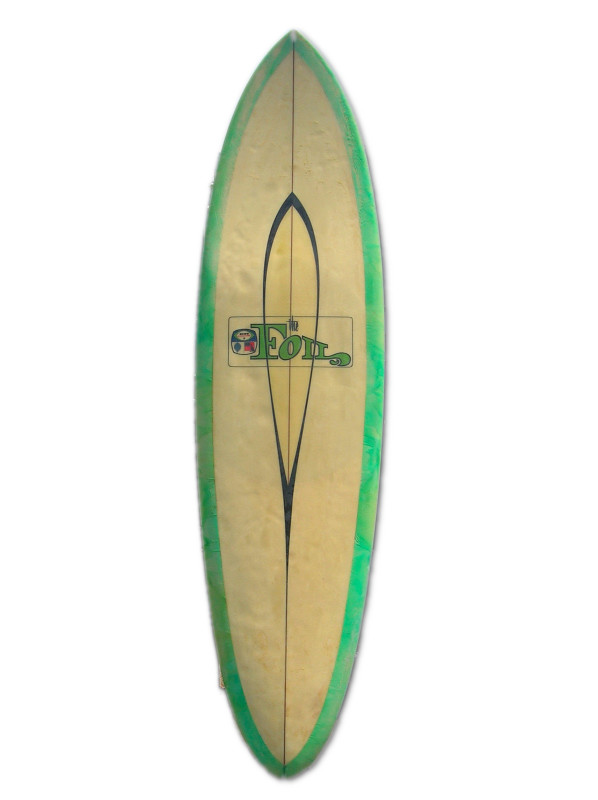 Tom looked out incredulously at the waves.

“Do you guys ride this?” he asked.

“Yeah,” the young Mexican said. “It’s a lot of fun, but you need to be quick on the take-off.”

“And get right out on the shoulder,” one of the Texans added.

“Yeah, because if you don’t,” his partner said, “you’ll go up that face and over the falls. It can really pound you down into the sand.”

“Is it shallow out there?”

“Oh, yeah, look how fast those walls come up, not to mention how far they throw.”

“That’s what happened to the bloody body boarder,” the Aussie with the bottle chimed in. His red eyes did not appear to focus on anything.

“The one who didn’t come up for three fucking days,” the other Aussie said.

“Yeah,” the young Mexican said. “He was a Venezuelan, a body-board champion, but he got carried over the falls out there on Monday. He came up this morning.”

Tom looked at me, and we shrugged. We couldn’t tell if they were putting us on or not.

“Well,” Tom said, “there’s a lot of churn out there.” Tom lived on the North Shore of Oahu and knew big waves, reefs, rip currents and horrifyingly shifty peaks like Sunset Beach that can pitch several yards and come down with a couple of tons of fun. But even he had a twitch of fright in his cheek as he looked out on that pounding surf.

“Who was that?” Tom asked. “The one who didn’t come up for three fucking days,” the other Aussie said.

They weren’t putting us on. I saw a death notice on a surfing web-page a few days later: body-boarder was in his late twenties, a contest winner.

“I think he broke his neck,” one of the Texans said.

“His neck, his back, both shoulders,” the Mexican added. “He didn’t look so good when the policia wrapped him up on the stretcher this morning.”

“Are you blokes going out?” the Australian asked.

“Don’t be funny,” Tom replied. He jerked his thumb at our boards on the rental car. “We’re sixty-year-old longboarders, and if we managed to make a bottom turn out there, we might never have the speed to get up one of those faces and survive.”

I couldn’t imagine going out, even though I have been in bigger surf in Oregon, because Pascuales looked nasty and dangerous. “I’d start paddling into one of those beasts, and I’d have a stroke right there,” I admitted. “You can imagine how well I’d swim in after my leash broke, and I got a fin up my Lopez.”

This made the Mexican astrophysicist chuckle, the Texans smile, and the other Aussie, the one with the bottle, laugh hard and jump in the air. Somehow, in the leaping, the Aussie’s bottle spouted the white liquid out of the bottle mouth. It splattered a dark stain like a Pollock across his faded red tank-top with yellowish lettering that said: I Surfed Indo and Only Caught Malaria.