MILT DROVE STEADILY THROUGH THE EMPTY NIGHT. It was quiet and cool as he headed due south, to the terminus of US 1 at the Atlantic Ocean.

His thoughts returned to Ira, the gas jockey he met earlier that day. This was in the middle of nowhere, on a small unnamed key halfway between Miami Beach and Key West, Florida. Ira was a bright young man from up north, raised in one of the New York City bedroom suburbs, well educated, but working in a gas station. He worked long hours at a dead-end job and got paid bubkes. Living a life not much different from a poor uneducated farm hand in the Deep South. He lived at the station and when he was not working, he fished or swam right outside his room. He smoked incessantly, lots of weed and, of course, cigarettes. One of the tragic but unlisted casualties of the Great War, never able to readjust to civilian life.

There was no traffic on the road, so Milt made good time on the two-lane highway. He checked in his rear-view mirror to ascertain that Sivia was dozing in the back seat. Smiling to himself, his thoughts wandered back to just a little over a year before…

He was almost 29 years old, single, living at home with his parents, his three older sisters already married and raising families. Milt had discovered at the tender age of twelve that girls were more fun to be with than boys were. He enjoyed their company as often as possible. Yet by the time he reached 27, he began to wonder where was The One Girl In The World for him.

Now, Milt and his new bride-wife-love-of-his-life-sweetheart had just finished a business trip that took them from New York to Miami Beach. They heard of a new car ferry that went from Key West to Havana, in Cuba. They could not pass up the chance to honeymoon in Havana, especially because Sivia’s old friend had an uncle who had just opened a resort hotel in Veradera Beach, just outside of Havana.

The black black sky was slowly changing to grey blue as the dome of stars emerged. He wished he could pull over and admire the night sky, to see how many constellations he could still identify. He never got this fantastic view of the heavens in New York… but they had to make the ferry at dawn.

The grey sky yielded reluctantly to dawn as Milt pulled into Key West and headed for the ferry dock. They stopped for a breakfast kiss-and-hug at a small cafe, just down the street from Ernest Hemingway’s house. They each had a roll and a cup of coffee before boarding. 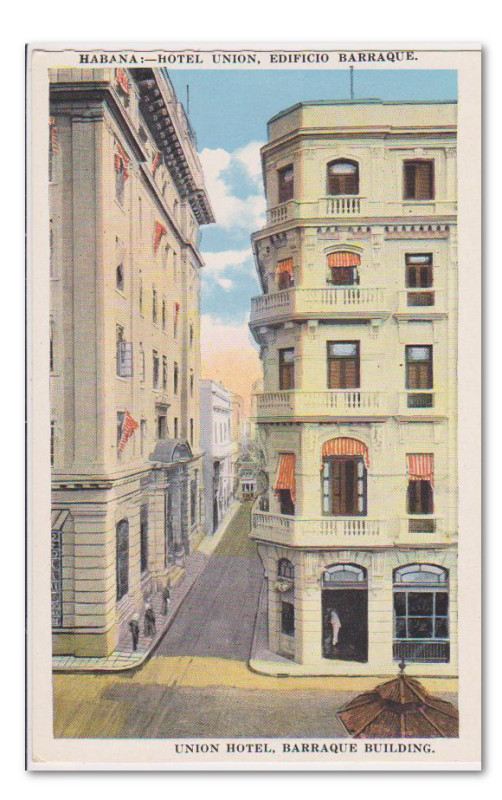 The ferry was a vessel from World War ll that had been used to land tanks directly onto the beaches. After driving all night the thought of bouncing like a cork for eight hours to Cuba gave Milt pause, but the idea of spending a few days with his Love at a dee-luxe hotel on the beach enticed him. After all, he had never been to Cuba. So he succumbed. They drove aboard, found comfortable chairs on deck and Milt promptly fell asleep.

About eight hours later the boat docked outside of Havana where they were welcomed by Cuban authorities. They handed over their driver’s licenses in lieu of passports, and came ashore. Milt and Sivia had heard of the fabulous Copacabana. It was the most famous night club in Havana, known far and wide for its elaborate food and entertainment. Of course, they had to go.

Cuba had been run for many years by an iron-fisted dictator, Juan Batista. In partnership with the Cuban version of the mafia, gambling and all the other vices flourished. Five years earlier a revolt led by a young lawyer, Fidel Castro, had fomented in the provinces. The insurrection was then spreading slowly, aided and financed by the Russian communist regime. The city was on alert for rebels and communist sympathizers.

Milt drove an old Dodge that he had purchased second hand nearly a decade earlier and it had performed valiantly until it stalled, in midtown Havana, in front of an imposing building that turned out to be the Police Headquarters. In a few seconds the car and its two innocents were surrounded by dozens of men in uniform, waving machine guns at them and shouting excitedly in Spanish. Fortunately Sivia spoke a little Spanish. It was a frantic half-hour, as this tall pretty young woman with her golden ponytail waving in the air, tried to explain in broken Spanish that they were not terrorists, but simply tourists. 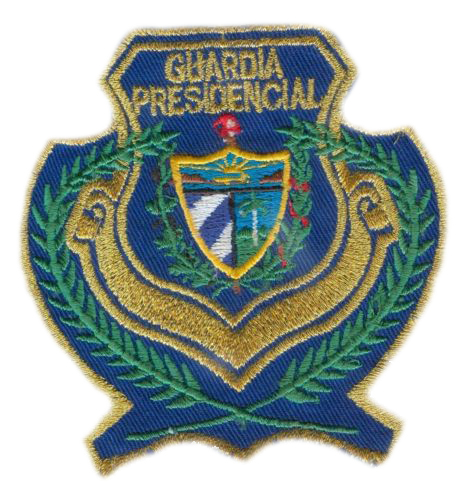 Finally, after a thorough search of the car and all its contents, they were allowed to continue on to their destination, The Copacabana. The Copa lived up to its reputation: large, jazzy, ornate, even ostentatious. So was the clientele. The floor show was a musical extravaganza, the showgirls lovely and topless. Patrons applauded noisily and wildly.

As they left they were told to make a left onto Via Blanca and head straight to Matanzas where they would find the Veradera Beach Hotel. They did, but there was no hotel. Milt finally asked for directions.

Where is the white road to Matanzas?

They were given explicit directions and followed them. Still no hotel. After several attempts, they arrived. It was lovely: a huge monolith of white marble sitting on the white sand beach like a giant’s toy in a sand box. They were so exhausted that they fell asleep as soon as they checked in. They awoke in a large luxurious room cooled by the Caribbean breezes with limitless views of the ocean and expanses of unoccupied beach from their terrace. The cool marble floor was refreshing, the bathroom was huge and Milt was introduced to La Bidet.

They spent the day relaxing on the sand. The threat of revolution hung in the air and tourists avoided the island, so the lovers had the beach and the whole hotel practically to themselves.

They were on the cusp of a great adventure. Their dream was calling them, pleading to be born. But pleasure would have to wait, their idyll postponed, to a more propitious time in the future. They had to get going back to New York. 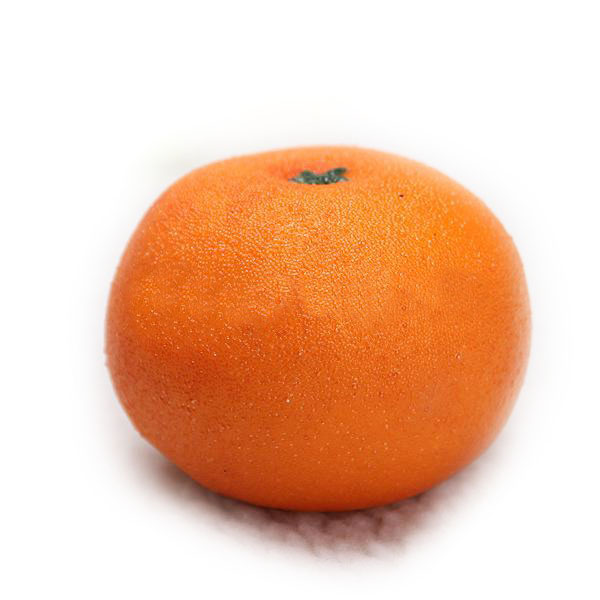 The return trip was not a simple cruise back to Key West. Poseidon was mad at the world that day. His amorous tryst with one of the sea nymphs had been discovered and thwarted by his loyal wife Amphitrite. In the confrontation, she was so furious that she seized his triton and stabbed him in the tail. He was livid and was thrashing his gigantic tail creating a stormy sea. The ship bobbed and fell like a cork on the huge waves. Both Sivia and Milt slumped over the boat rails giving back their lunch to the sea. For most of the trip they hung over the boat rails, joined by many other passengers. The only thing that seemed to help was sucking on an orange. Fortunately they had purchased a sack of local oranges for the trip home just before boarding.

They finally landed at Key West and breezed through customs, except for the oranges. They were confiscated.

Featured photo from State Library and Archives of Florida.