You Are Here: Bird Bridge

The original Bay Bridge stretches between Oakland and San Francisco, massive and skeletal. It served as the Bay’s spine for 87 years. But after a chunk of the upper deck crashed onto the lower deck during the 1980 Loma Prieta earthquake, the State of California determined the bridge unsound. It took 33 years to build an earthquake-proof bridge in its place.

Today there is a large gaping hole in the middle of the original Bay Bridge. Caltrans, the state agency responsible for highway, bridge and rail maintenance has hired workers to take it apart piece by piece and ship the scrap metal to China. The process would move much more quickly if not for the flocks of cormorants nesting beneath it.

Caltrans spent over $700,000 on luxury bird condos underneath the replacement bridge. The birds appear uninterested in the two-foot wide, stainless-steel platforms—though, they have made trips over to steal the bedding from the nesting ledges. The cormorant, listed as a species of special concern, are state-protected. The gangly black birds only nest between May and August. Had bridge demolition not fallen six months behind schedule, Caltrans workers could have begun demolition on the old bridge in early November before nesting season. The birds would have been forced to nest under the new bridge, as the old one would be riding a container ship to China. 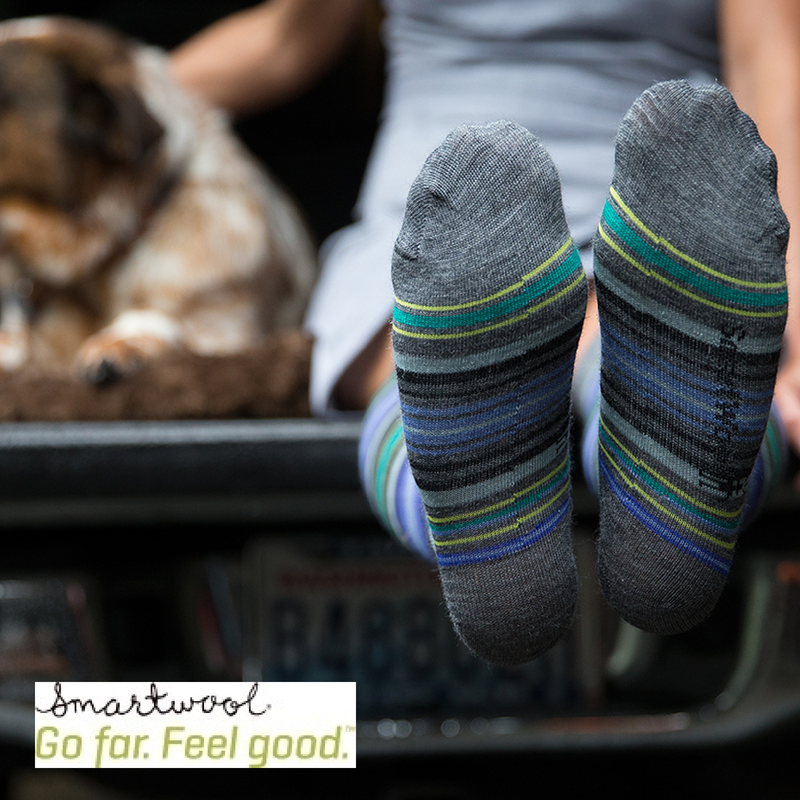 As it goes, you can’t really blame the Cormorants for preferring the ghost bridge. The new bridge lacks romance. Hovering over water, flanked by a brigade of lights resembling giant white toothbrushes, it feels more like an extension of Interstate 80 than a gateway to San Francisco. It doesn’t possess the same elegance, the same power. It does, however, offer the same million-dollar waterfront views.