Lawrence of Arabia was shot in six countries but the original schedule was restricted to Jordan. Depending on whose account you read, illness, expense, or King Hussein’s whims required the 1917 attack of Aqaba to be restaged away from the stone-cut buildings of Petra where so many films have been shot since. So, in 1961, the set relocated 2,000 miles away to La Playa del Algarrobico, in the south of Spain — a country director David Lean filmed in (regardless of setting) many times over, and where over 300 buildings were mocked up to spec so Peter O’Toole could revolt with Turkish soldiers playing Syrian rebels. For a generation of Americans engaged in The Arab Spring through the grates of the hashtag, watching you traipse Spanish beachfront to shoot your mouth off about Jordan makes all too much sense, and, for older viewers, the journey makes a welcome escape to film’s Golden Age, from today’s explosion-ridden blockbusters. So you make the same trip, Petra to la playa, performing best as you can for a few million viewers. Because of you and your show and the bliss of TV, many viewers, regardless of means, get to travel through time while slouched on a couch.

Over in Petra you pose before rose-colored buildings, save for some sand-worn details, cut crisp out of stone. You stand before El Kazneh, the treasury, familiar to both Boomers and Millennials as the temple housing the Holy Grail in Indiana Jones’ last crusade. But, unlike Jones‘ Harrison Ford or Arabia’s O’Toole, you look dried out, doughy, disheveled at best. And at Ad Deir, the monastery, your posture plain droops. The location calls for scripts carried by alphas like those in Transformers: Revenge of the Fallen, and its cinematic history informs the way you’re perceived. You will, no doubt, also make future actors and hosts look studly by contrast. 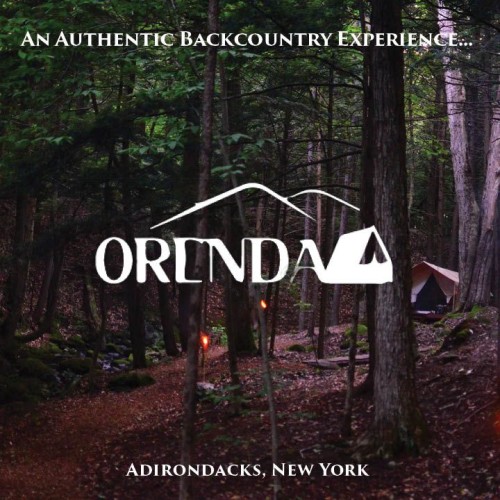 After you touch down in Spain, strolling through La Playa del Algarrobico, you come across a structure less famous but no stranger. Not far from the banks of the beach, 411 rooms spread across 20 white stories, slanting up and in before leveling off like a pyramid whose builders bailed halfway through. Along the shore, a dog dashes by as families take in the sun, ignoring the banner draping The Algarrobico Hotel, a building threatening to ruin one of the last pristine stretches of Spain’s coastline. Just as you consider the will a man needs to revolt, you make out the sign. ¿A que esperan? it says. What are you waiting for?