The vision came to Horace Burgess early one morning as he lay in bed beside his sleeping wife; he didn’t see the treehouse exactly, but rather found himself inside it, his bedroom transformed around him. “If you build a treehouse,” the voice told him, “you’ll never run out of material.” Four seconds of immersion in this grand and improbable dream-structure was all Burgess needed. He would later reflect, blue eyes looking into the distance, thinking of Noah: “it couldn’t have been any different, the way he got his instruction, than the way I got mine.”

Burgess set to work, gathering wood from old barns and scrap lumber from construction projects. Without a blueprint, the treehouse began to take whimsical shape around a proud white oak tree that rose 80 feet above his farm in Crossville, Tennessee. A spiral staircase enclosed in a patchwork of wood planks circled the trunk of the tree, opening out to a maze of rooms and hallways, branching corridors, hidden stairways, and a large airy chapel boasting a 16-foot tall cross facing a basketball hoop. By the time Burgess finished construction in 2004, after more than ten years of work and 258,000 nails, the treehouse held 80 rooms, spanned seven trees, and rose nearly a hundred feet into the air. Each of the five main stories opened onto a large open deck, and the living branches of the original white oak tree reached through open windows.

Burgess, who had until his conversion fallen deep into drugs and despair, envisioned a treehouse that would invite people to become reacquainted with the wonder and innocence of childhood. Visitors found no locked doorways, entrance fees, or posted rules. Those seeking spiritual guidance could find it in hand-painted scripture quotations, but no fiery preacher shouted his message from the lawn. From the belfry, where re-purposed oxygen acetylene bottles served as bells, visitors could look down to see JESUS spelled out in the grass of a nearby field. “You see Jesus in the garden when you climb to the top, and I don’t have to preach,” Burgess liked to say with an easy laugh. 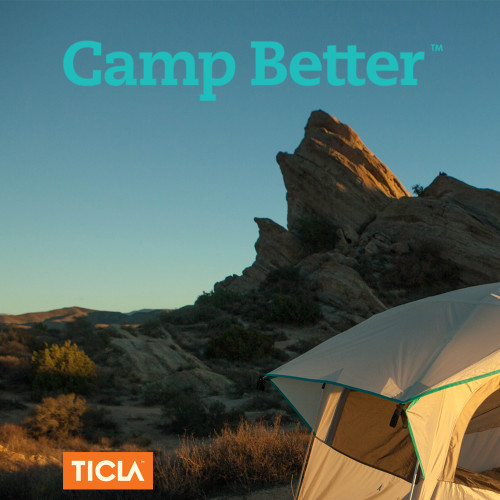 The treehouse welcomed thousands of the reverent and curious every year, putting sleepy little Crossville on the map. But all of that changed in August 2012, when treehouse pilgrims arrived to find a padlocked gate and a sign reading: “CLOSED by the State Fire Marshal.”

Violations included uneven flooring, a height 60 over building codes, irregular stairs, ladders missing rungs, and a lack of guardrails, fire alarms, and exit signs. The public must be protected. Locals outraged over the closure circulated petitions to reopen the treehouse. Burgess pointed out that in 20 years, there had not been one accident. He posted the fire marshal’s number on the locked gate, directing disappointed visitors to vent their frustration that way, much to the chagrin of the fire marshal. Though Burgess has agreed to work with the state by installing safety updates, the fact that there are no Tennessee building codes covering treehouses has complicated bureaucratic processes that are slow under the best of circumstances. When the treehouse does reopen, visitors will be required to read a set of rules, sign a waiver, and pay an entry fee. It will be safer, but also, perhaps, less like a treehouse.