In The Field: Key to the Kingdom in the Sky

Africa’s “Kingdom in the Sky,” Lesotho is a tiny nation of breathtaking green and crumpled highlands. Even the lowest point soars nearly a mile above the sea. On a map, Lesotho looks like a splat of water dropped onto Eastern South Africa—surrounded on all sides by its large neighbor. The country is rural, poor, and all but bowled over by malnutrition and AIDS. Intensive, unsustainable agricultural practices led to the inevitable slipping away of the topsoil, through the fingers of the people and into that great oblivion, erosion. It is a nation of subsistence farmers, yet only 10 percent of the land is arable. And its people are hungry.

Thanks to a group of cooperating NGOs, a new cultural feature is popping up and becoming an integral part of the village landscape of Lesotho—in the schoolyards, at the doorsteps of mud-and-thatch huts, in the shared community spaces. Lush round gardens surrounded by stone walls or brickwork, with an odd little notch cut out like a keyhole. They are catching on in other parts of Africa and in arid countries around the world. These are Lesotho’s keyhole gardens, and in this barren land with its droughts, floods, cracking earth, and icy winter winds, they are saving lives. One round garden, just 10 feet across, can provide year-round vegetables to a family of eight, with extra to be sold, traded, or shared. 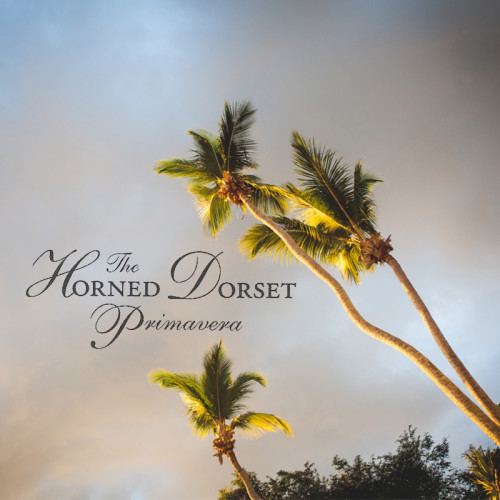 The keyhole design was adapted from raised beds custom built for handicapped gardeners—the notch in the side accommodates a wheelchair. In the Lesotho gardens, the notch allows access to a central circular basket (the top of the “keyhole”) where household compost is dumped and watered. The nutrients then run throughout the garden soil, which is deep and layered through with wood ash and manure for more nutrients. Rusted cans form the very bottom layer, to provide iron, and the high wall surrounding the round garden insulates the soil from cold winter temperatures, allowing for produce in all seasons.

Often, a keyhole garden in the schoolyard is the seed for village-wide change. Students quickly learn that, though the schoolyard may be covered in dust, the garden they helped to build continues to provide fresh veggies for lunch. Such news is brought home, along with skills needed to build one. As the oldest child in a family typically manages the home garden, these little round towers bubbling over with gourds, greens, corn and sunflowers, have opened up a new door to empowerment for the next generation.