Photo Essay: The Cemetery of Guanajuato 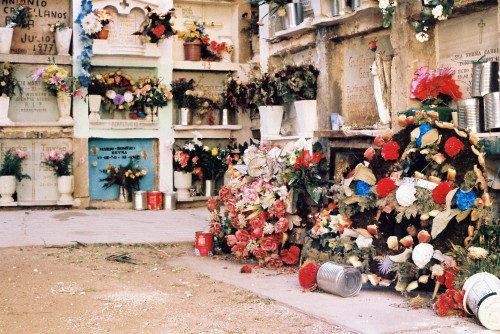 The Cemetery of Guanajuato

The municipal cemetery of Guanajuato houses some of the most bizarre naturally mummified bodies in the world, many of them interred during a deadly cholera outbreak in the early 1800s. Because area residents had wanted to contain the spread of the disease, some of the dying were buried alive. When the bodies were unearthed decades later, some had horrific expressions on their faces – one woman had been preserved biting her arm, her mouth filled with blood. Samantha Kattan, living in Mexico City at the time, visited the cemetery and this is what she found. 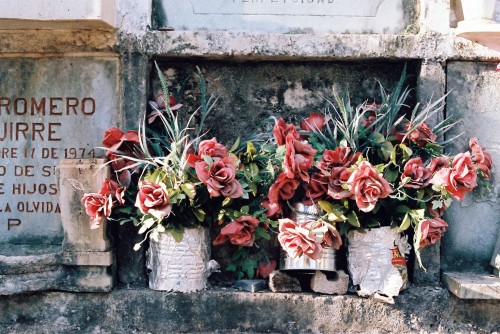 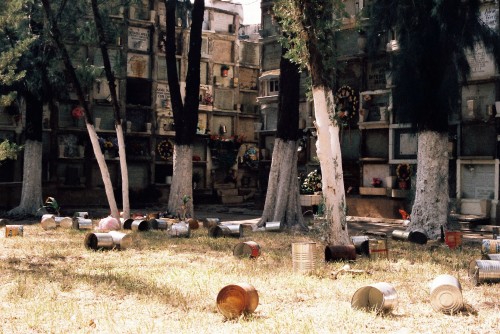 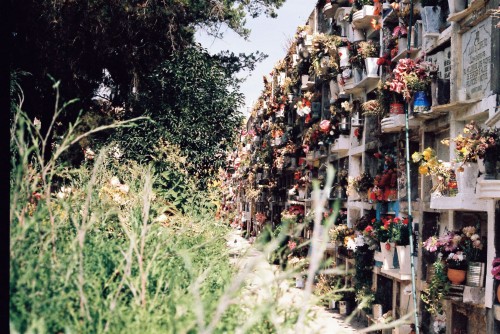 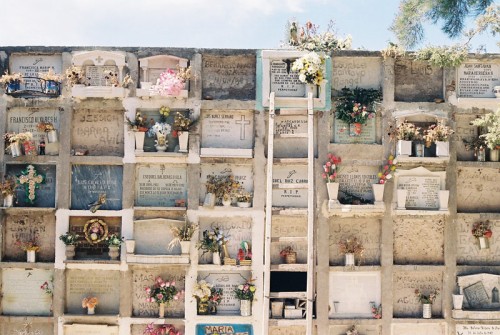 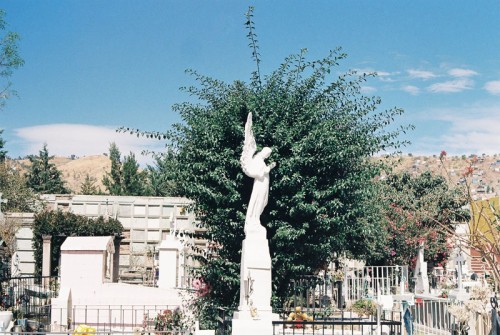