Lenten Eats Around The World 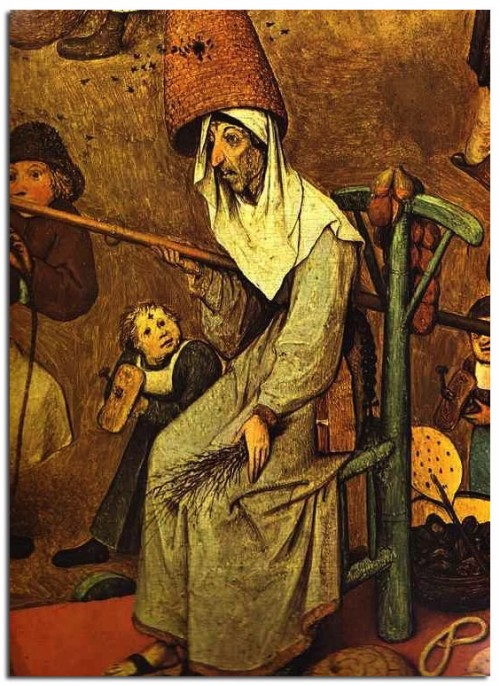 Lenten Eats Around The World

For Christians around the world, the Lenten season presents an opportunity for fasting and spiritual renewal as well as creative culinary options, given that participants would have dwindling reserves of stored food to celebrate this spring festival, knowing Easter is just around the corner.

The Vatican, the spiritual center for Catholics the world over, is nestled in the heart of Italy. Accordingly, Italians have a strong culinary tradition that continues around the Lenten holidays. Comfort foods like cannellini beans cooked in a clay pot atop a wood fire, with a side of field greens, can spirit away the end-of-winter blues — taking a journey with a group of Italian nonnas as they forage in a lush Tuscan garden.  Slow food? Don’t mind if I do.

Mujaddara is a cumin-seasoned lentil and rice pilaf popular in Orthodox kitchens during Lent. On Saturdays and Sundays, when olive oil is permitted, the mixture can be topped with caramelized onion slivers.

In many parts of agrarian Russia, the last few agonizing weeks of winter mean a dwindling larder. Fresh fruits, vegetables and meats have been exhausted and fields are still frozen. For Lent, they make carpatho, a mushroom soup. Soups and stews made with barley and root vegetables are also popular menu items during this season.

The Friday night fish fry is an annual tradition in churches, schools, and civic halls across America. Cooks prepare breaded fish, fried potatoes and iceberg salads. The meal is washed down with cold beer — an indulgence during Lent, which calls for abstinence and fasting, and served with a side of gossip. 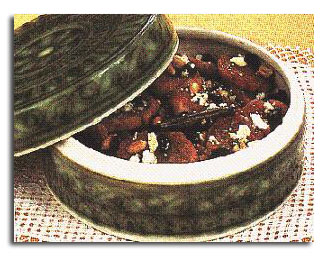 What Lenten feast would be complete without dessert?  Capirotada, a type of bread pudding, is a popular in Mexico and rich in symbolic meaning — the bread represents the body of Christ, with the syrup being the blood. Cinnamon sticks represent the wood of the cross and the cloves the nails. Read more here.

Consider whipping up a batch of pasteli, a variety of sesame and honey candy. Originally called sisamis, this sweet and chewy dessert symbolizes fertility and pairs well with tea.