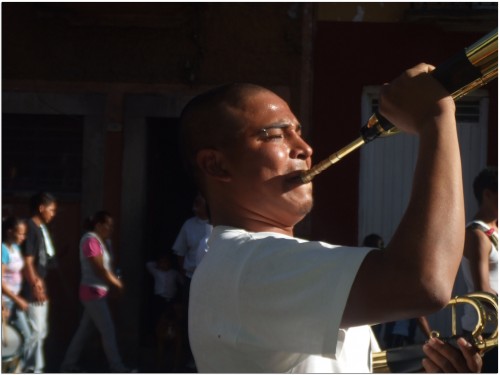 The Nowhere blog showcases a monthly feature from a selection of exclusive stories that provide a glimpse of far-flung locales or local backyards. This month’s feature comes to us from a bus station in Mexico.

It was the last good thing we heard:

A bus station bird more dismal than some streaked pinecone nailed raw between the arches. But its voice bathed the concrete in light, sang our attention back into something brighter than our tiny struggles: the bag handle catching in a harried taxi; the luggage wheel stuttering its last complaint until it snapped like a tooth.

Once again, we had asked for nothing and nothing was bartered for in favor. It is what we’d grown accustomed to in Mexico, but still managed to surprise us when most needed. The bus had just arrived amongst the fumes, saddening us, proof that this was all ending, and our crowded bags were hauled into the vehicle’s dark maw; six yellow tickets handed back in a tidy exchange. 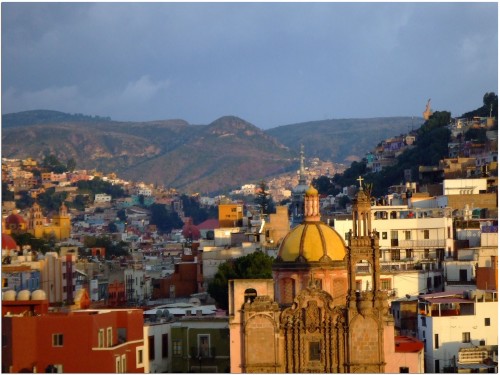 Our adopted city curved behind us, its hills pressing the air like clavicles unskinned, our home now abandoned, but more likely indifferent: Guanajuato at ease with so many streaming faces, so many hands reaching with plucked desire, the streets stacked with buildings dumbfounded by colors for which even priests couldn’t atone.

We needed that. Yes. All four of our heads turned upwards, listening to his watered symphony to remind us that beauty rises from the common, caught fluttering in the breath of every day.