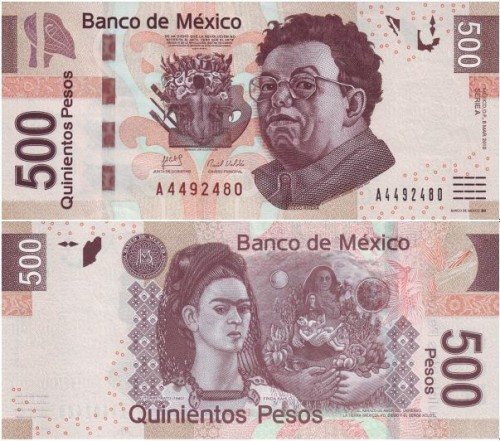 From president to prime minister, regime to monarch, currency paints an inside look at the workings of a culture and a country, even though it’s plain for everyone to see.

In English, ‘peso’ means ‘weight’ — fitting for a country weighted down by corrupt governments, narcoviolence and a confused justice system. Today’s peso, based off of the 15th century Spanish dollar, was originally minted using pure silver. The currency has fallen long and hard, considering it was once the official currency system in the U.S. and was the prototype for the U.S. dollar, which was launched in 1792 and shared the same valuation. After the 1994 Tequila Crisis, in which the peso crashed, from 25 U.S. cents to the peso to half that. The peso has inched its way back up, now the third most-traded currency in Latin America and 13th most-traded in the world.

Like the paradoxical qualities of Mexico, an artist-loving, richly cultured country mired in political turmoil and government upheaval, the peso is an attractive, colorful currency only valued at eight cents a piece. 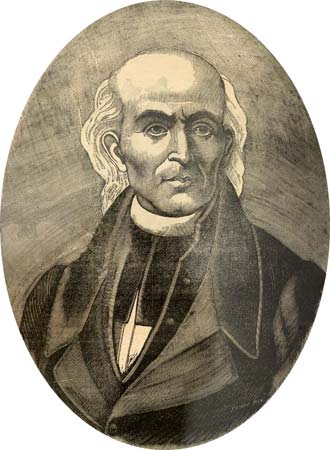 The symbol for the Mexican Peso is the dollar sign, often differentiated from the U.S. dollar by calling it moneda nacional after the price, like $50MN. Peso bills range from aqua to maroon, brown to purple, and feature famous Mexicans and important scenes and depictions of the country’s history. Miguel Hidalgo y Costilla, the ‘father of Mexico’ graces the thousand-peso bill, former president Benito Juarez is on the 20-peso bill, and Mexico’s artist darlings and husband-and-wife painters Diego Rivera and Frida Kahlo are featured on the front and back of the 500-peso bill.